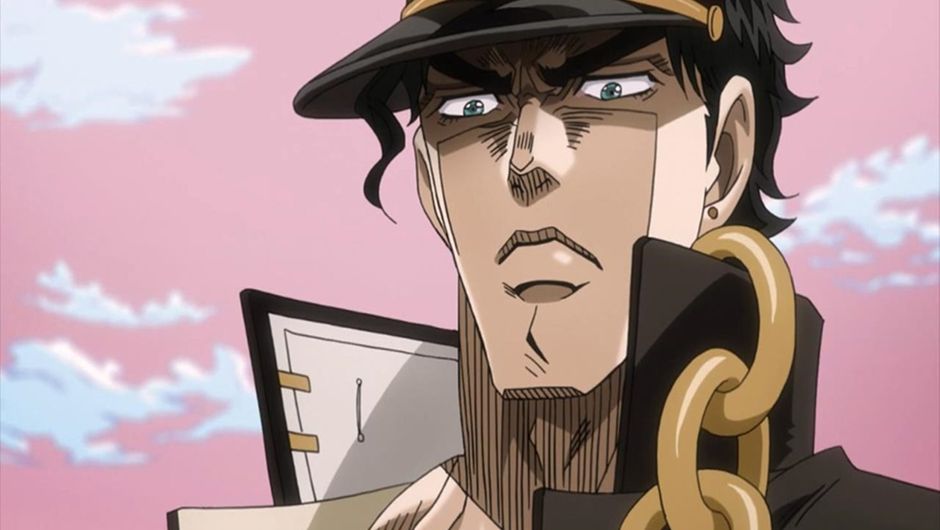 The hero from JoJo's Bizarre Adventure, Jotaro Kujo, has officially been teased by Bandai Namco during their latest Jump Force livestream. Following the addition of Dai from the leaked ads, Jotaro's addition is now only a matter of time.

Leaked screenshots of two new characters about one week ago on Bandai Namco's official Instagram and Facebook profiles. These were shown in the form of sponsored ads and they featured Jotaro Kujo from JoJo's Bizarre Adventure and Dai from Dragon Quest: The Adventure of Dai.

These two fighters are some of the most highly requested faces that fans would like to see in the game. Confirming the addition of one of the leaked characters, Bandai Namco Dai to the game's roster last week.

There has been no word on whether Jotaro Kujo was going to be joining the game as well. Well, not until yesterday anyhow. Namely, during their latest Jump Force livestream, Bandai Namco have officially teased the addition of Jotaro Kujo to Jump Force.

The livestream featured matches with a number of different characters, including the newly added and all the new heroes and villains that were recently added to the game.

Then, during a break at the livestream, there was a short teaser with an on-screen message at the beginning saying "A new hero is arriving...", implying that a new good guy will soon be added to the game.

After a quick video sequence showing some of the most prominent characters of the game, a new message appeared which made the screen freeze and turn to black and white, with a "To Be Continued" message appearing in the lower left corner.

This "To Be Continued" message is obviously a JoJo's Bizarre Adventure reference, as each episode of this anime ends with an arrow displaying this text, in the very same way Bandai Namco ended their short teaser. Also, freezing - or stopping - the screen is another clever hint at Jotaro because the main ability of this fighter is to stop time and take on his time-frozen enemies. 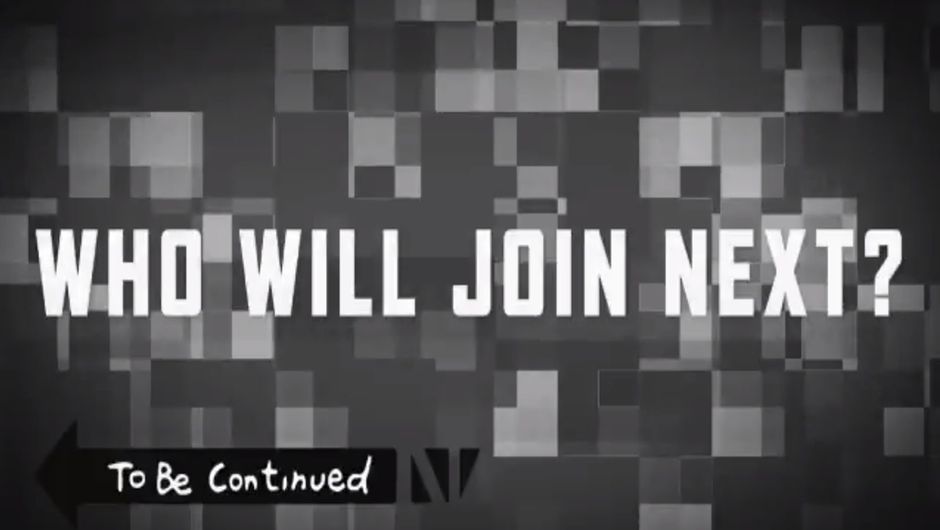 Another clue clearing all doubts as to whether the teaser is really about Jotaro is the way Bandai Namco worded their featuring the short teaser. The tweet begins with a repetition of the word "YES!" - hinting at the iconic scene where Jotaro uttered these words before engaging into battle.

This very scene is actually so popular that it's even become a , so odds are good that even if you aren't a fan of JoJo's Bizarre Adventure, you've still seen or heard Jotaro say these legendary words.

All in all, it is evident that Jotaro Kujo's official confirmation is now imminent. Whether he will be the only representative of his manga, or if Dio Brando - another highly requested character - will be added as well, remains to be seen.

Capcom revealed a Street Fighter classic mainstay, Guile, will be rejoining the roster in the upcoming incarnation of the game, even though he leaked earlier along with others.

Following the years of controversy and pitfalls, Skyrim Together is finally ready to launch and bring multiplayer to one of the most iconic RPGs in existence.

Xur is carrying pretty good weapons this week as well as a few pieces of armour that will be of interest to everyone, for both stats and transmog.