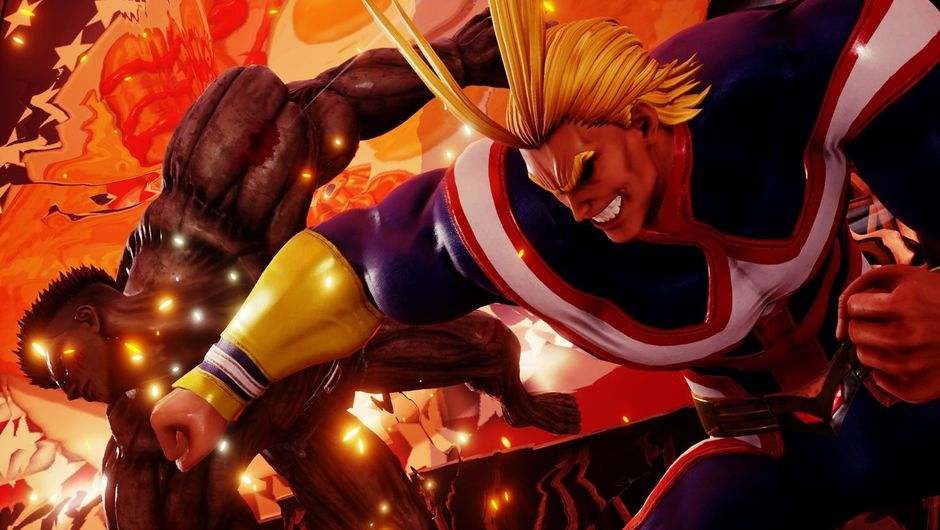 UPDATE: Bandai Namco have officially announced and confirmed the DLC lineup on their profile.

currently features a roster of 40 playable characters, all coming from the world of Weekly Shonen Jump. While the sheer size of this lineup is impressive in itself, it has still left lots of room for fans to come up with their own wish-lists as to which additional characters they would like to see in the game.

The DLC roster will bring 9 new characters in total, with the first trio coming next month. Yu-Gi-Oh's and My Hero Academia's have already been officially announced by Bandai Namco, keeping the names of the remaining 7 characters undisclosed.

However, the plans of keeping the DLC lineup hidden were quickly thwarted by a dataminer named SergioM3 who managed to the names of all 9 DLC characters.

Despite Bandai Namco's announcement of Seto Kaiba and All Might serving as proof that the datamined information is indeed accurate, some fans were still not convinced that the leaked lineup is correct. But we now have further confirmation that the datamined roster is very much on point, thanks to who is one of the best-known sources of leaks and news in the anime gaming world.

As reports, Ryokutya2089 has managed to get his hands on the latest edition of V Jump - a Japanese magazine that centers around pretty much everything that has to do with manga. There he found the names of the remaining 7 DLC characters for Jump Force, and the full list is as follows:

There is no doubt anymore that the characters listed above are indeed those we will be getting over the coming months. All that remains now is for Bandai Namco to officially announce the lineup as a whole.

What's interesting about the information provided by Ryokutya2089 is that the upcoming Dragon Ball Z character - Majin Buu - is in fact going to be the kind-hearted one, also known as Fat Buu.

While this version of Buu does not exactly boast the flashiest of moves, it will still be interesting to see whether his Awakening form is going to make him transform into his stronger and evil versions - Super Buu or Kid Buu.