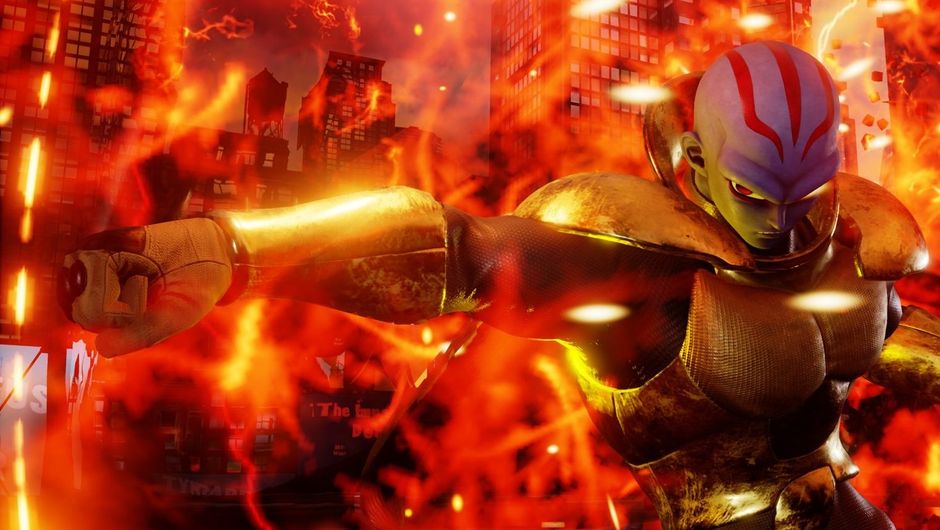 Jump Force will receive lots of new content with patch 1.10 and 1.11 which is going to be released next week. The highlights of the update are two Jump Force original characters Kane and Galena, as well as a brand new sword fighting style.

Months after  that one of the original characters, Kane, would be fully playable in Jump Force, Bandai Namco have finally decided to transform their words into action and add this villain to the game's roster, together with Galena.

The addition of Kane and his evil sidekick will take place with the patch update - the release date of which is slated for next week.

Aside from adding the two new characters, the update will bring a variety of other changes and additions to the game, most notable of which is the introduction of a new fighting style that will allow players to use swords as their primary weapon.

Jump Force currently features three fighting styles inspired by the three star anime shows present in the game: Dragon Ball Z, One Piece and Naruto. These are categorised under letters A, B and C.

Type D, or Sword Fighting Style, will be added to the game next week with patch 1.10 & 1.11 and its addition will serve as a true breath of fresh air, especially for people who like to create multiple custom characters and experiment with different fighting styles and combos.

The update will also bring a new online event called Raid Boss Battle. This time-limited event will see players work together to take down a boss enemy who will be weak against fire-type attacks this time around. Note that only clan members can take part in this event and that event tickets will be required for participation.

These can be purchased in the game's shop, so obtaining them is no harder than spending some in-game cash, but if you still don't belong to a clan, then get moving and find yourself some clanmates before the event takes off, otherwise you will be left out of the action. 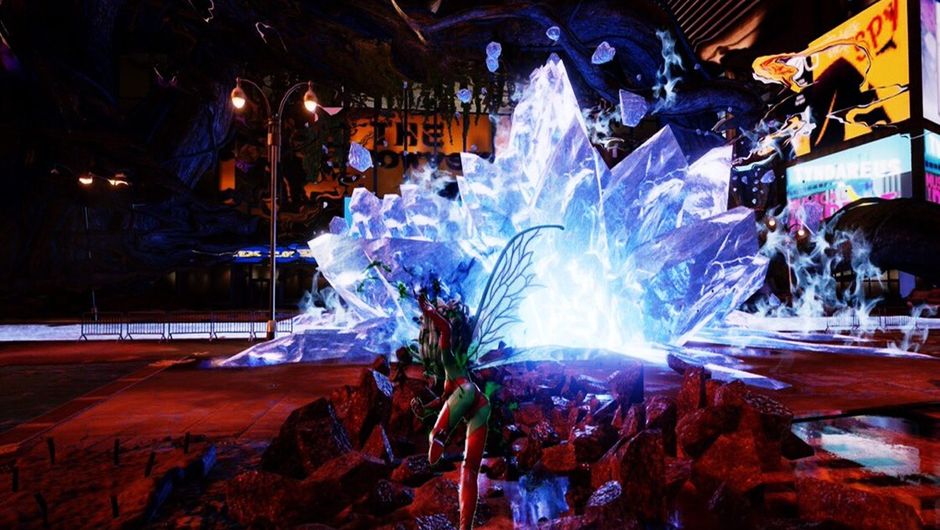 Players who successfully complete this mission will be rewarded with the Great Saiyaman 1 and 2 costumes, as well as with a bunch of Umbras cubes, event tickets and boosts for attack and health points.

While the new patch will indeed be bringing loads of exciting new updates to the game, there is still no word on the highly requested online rematch option. Back in February, Bandai Namco that they are looking for ways to implement this feature into the game, but there's been nothing but radio silence about it ever since.

Nevertheless, it's good to see that Jump Force is still receiving love through free updates, and with Bandai Namco keeping their promise of adding Kane and Galena to the game - albeit a tad later than we would have liked - there's still hope that they will add that elusive online rematch option somewhere further down the line.