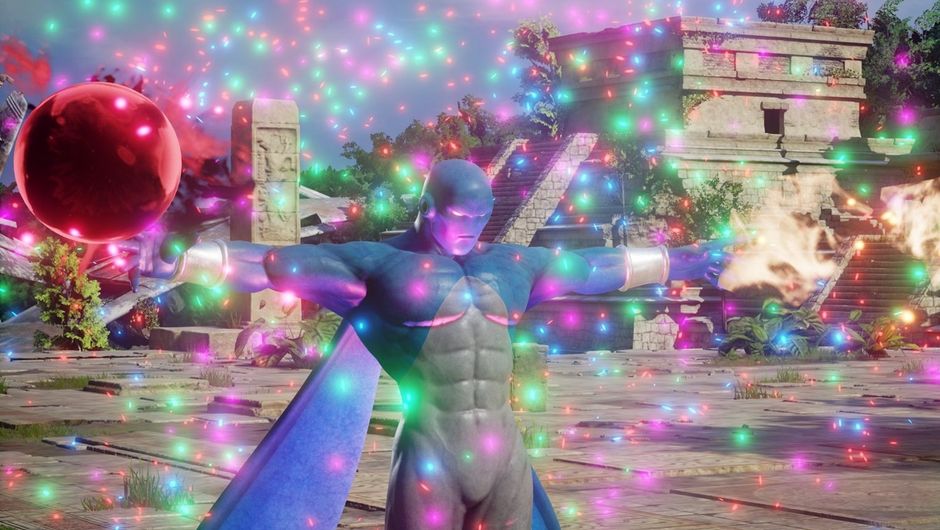 Online rematch option is one of the features that's finally been added to Jump Force via patch 1.12 and 1.13, both of which are now available for download on all platforms. The updates also bring a new Naruto stage, called the Final Valley.

Back in late February, Bandai Namco the number one thing players wanted to see added to Jump Force - the option to have a rematch against the opponent they faced online, in either ranked or friendly match mode.

Urging the publisher to add this essential feature has been going on ever since the game dropped six months ago, and now, with patch 1.12 and 1.13 - the voices of fans have finally been heard. Namely, the rematch option has been added to the game with the new updates that can be downloaded on all platforms right now.

The patch note related to the rematch option reads: "added a function that allows you to challenge the opponent to a rematch when the battle ends." Simple, yet effective. It goes without saying though that something as crucial as this for a fighting title should have been in the game from the very start, but, better late than never, right?

Players can now finally spend their time fighting as opposed to staring at loading screens and going through the tedious matchmaking process after each battle.

Apart from adding the rematch option, the updates bring the legendary Naruto arena - Valley of the End - or, The Final Valley, as it is called in the game. Other additions and changes include the standard new missions that you can pick up at the Mission Counter, some new abilities for your avatar and adjustments to the game's overall stability.

While the new updates have indeed brought a bunch of great new things, it is important to note that the recently announced addition of Prometheus - the game's final boss - is not included in any of the two patches.

He will be joining the game's roster in one of the autumn updates, so those hoping to engage into battle with his freakishly strong powers will have to wait a little bit longer.

Nevertheless, with the rematch option finally present in the game and the new Naruto stage ready to be blown to bits by Jump Force's blazing fast fighting style, we think it's safe to say that waiting on Prometheus and the new DLC batch of fighters will not be so bad after all.