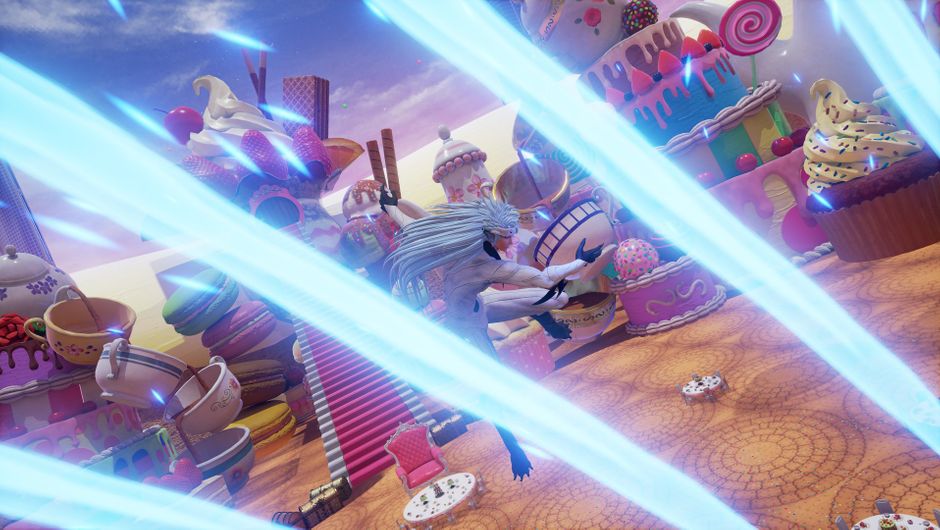 We've put together a list of top three fighters that we'd like to see added to Jump Force. Although there's an abundance of names to choose from, we deem these three picks to be top tier, so we'd be more than happy if at least one of them ended up joining the roster.

With Bandai Namco reportedly teasing a second season of DLC characters for Jump Force, fans of this anime brawler have immediately started writing up their own wishlists as to which fighters they would like to see added to the game.

Supposing that the teaser shown at the end of the game's latest is indeed implying the addition of some fresh new blood, we've decided to put together our own list of characters that we'd like to see join the game's roster. We have narrowed our list down to only three fighters that we're sure would work out great for the style Spike Chunsoft and Bandai Namco have gone for with Jump Force.

Easily one of the strongest ninja in the Naruto Shippuden world, Itachi is a character that we would absolutely love to see in the game. His powers of shifting reality to his advantage and messing with his opponent's mind are second to none.

Bandai Namco Fighting as the Uchiha duo would truly be marvelous

Since this fighter relies on his intelligence and the mighty Sharingan in his battles, the attacks and jutsus he forms are always a sight to see, and given Jump Force's stellar visuals, we think it's safe to say that the game would very much do this genjutsu master justice.

His younger brother, Sasuke Uchiha, is already in the game as part of the Naruto characters lineup, and seeing the two brothers fight as a duo would truly be a fantastic treat for all fans of this iconic anime.

Goku's son and one of the strongest warriors from the Dragon Ball Z universe, Gohan would make an excellent addition to the DBZ lineup of characters in the game. The Cell games era is when Gohan was our absolute favourite among the Z Fighters, and seeing his unyielding rage and ferocious energy from this arc remade in Jump Force would be beyond amazing.

Though some may argue that Gohan's moveset would be too similar to that of Goku, we think that his Piccolo-inspired fighting style would be reason enough to make him a breath of fresh air when it comes to the game's lineup of DBZ characters.

A special move that we would especially like to see gloriously recreated in the game is the legendary Father-Son Kamehameha. Gohan used this move to defeat Cell once and for all, so not only does it look as flashy as can be, it is also extremely powerful, making Gohan a perfect pick for the game.

This dark duelist and his Millennium Rod would complete the god cards set in Jump Force. Should he be added to the game, Marik's The Winged Dragon of Ra would join Yugi's Slifer the Sky Dragon and Kaiba's Obelisk the Tormentor. This sole fact is reason enough for us to see this tombkeeper join the game's roster.​​

Konami Marik and his divine beast would complete the famous trio, which makes him an easy pick for us

We already know just how amazing the current two Yu-Gi-Oh! characters are portrayed in the game, with Yugi and Kaiba having arguably the coolest looking special and ultimate moves.

Seeing Marik's moves and cards recreated in the same fashion would most definitely be some delicious eye candy, especially seeing his divine beast rise from the god card that he owns. Assembling a team with the three most prominent duelists from the Yu-Gi-Oh! universe would surely make any player a force to be reckoned with.