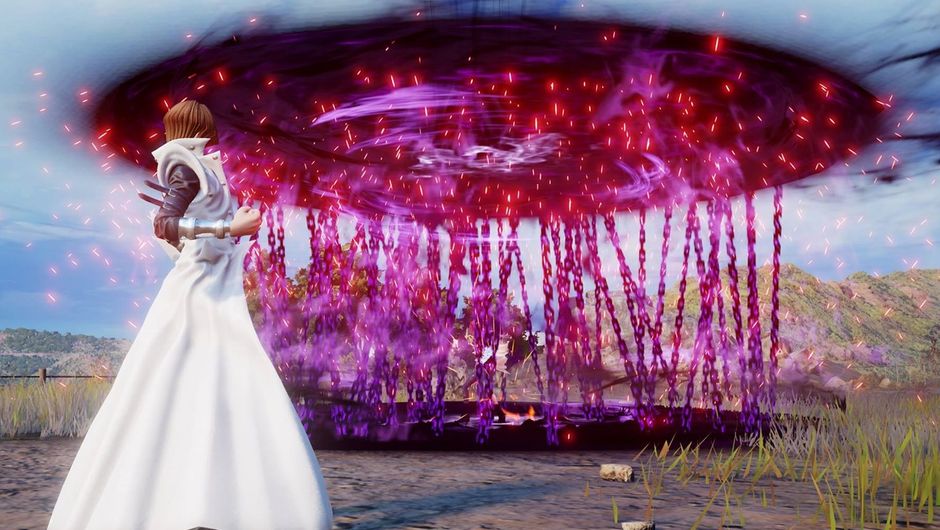 Bandai Namco have announced a Jump Force survey in hopes of getting feedback from fans who bought their anime crossover title. The survey covers some of the things players have been most vocal about since the game's release in February.

has been out for about two months now, and the game has been going through its fair share of ups and downs ever since it was released. Despite announcing the full for the game and the of the 9 DLC characters, fans are still not happy with the effort Bandai Namco have been putting in the game.

Some of the most requested features, such as Endless Battle mode and rematch button for online matches, still haven't found their place in the game, rendering the loudest of players' requests downright futile. Although Bandai Namco did say that the rematch option is being about a month ago, there has been zero news about it ever since.

However, things may finally be looking up for fans of this crossover brawler, as Bandai Namco took to to announce a Jump Force survey where they're asking players to voice their thoughts on the overall experience with the game.

The survey consists of 28 questions, starting with fans rating the complete game based on their personal experience. Then the questions go a bit more in-depth with players having to select the features they enjoyed the most and rating them accordingly, and choosing those they found to be the most disappointing.

Thankfully, questions about the game's balance are also present, with fans being able to express their thoughts on the overall balance of the game, as well as singling out specific characters they deem over-powered and those they consider to be too weak.

Fans are surely going to be happy about the fact that Bandai Namco are finally addressing the portrayal of Jump Force characters and their personalities by having players rate the localisation of the game. The addition of English voices in the potential sequel is also one of the questions that's intriguing to say the least.

Not only does the sole premise of seeing Jump Force 2 sound exciting, but having it fully dubbed in English would be an absolute dream come true for a majority of anime gaming fans. You can see the full list of questions and take the survey .

If Bandai Namco indeed decide to listen to their fanbase and implement at least some of the things they mentioned in their survey, then Jump Force will receive its much-needed breath of fresh air.