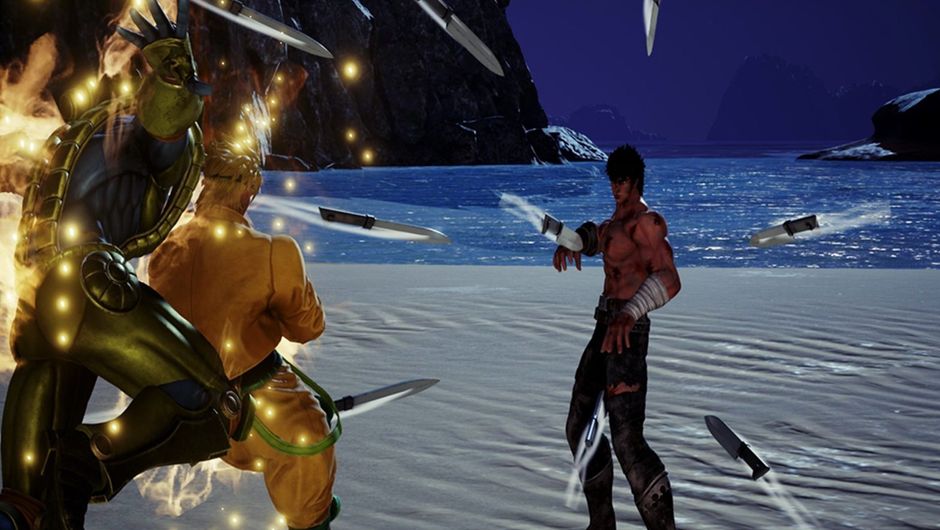 Bandai Namco have published the 2019 roadmap for Jump Force. The game will be receiving a number of free updates over the coming months, with the first batch of DLC fighters arriving in May. Yu-Gi-Oh's Seto Kaiba will be leading the lineup.

The first DLC character for has been announced by Bandai Namco on their . Joining Yugi Muto, Seto Kaiba and his dragon-filled deck will soon be entering the battlefield.

Of course, this news comes as no surprise because the entire lineup of DLC characters was a few weeks ago, with Seto Kaiba as the first fighter on the list. With the developer announcing his addition and thus essentially confirming the leak, it leaves little room for doubt about the leaked names of the remaining 8 characters.

Bandai Namco have also stated that Seto Kaiba's addition will take place in May 2019, which is yet another confirmation of a leak we on about a month ago.

Thanks to the datamined info, we know that Kaiba's is going to be none other than Obelisk the Tormentor, and one of his special moves will include the summoning of his iconic Blue Eyes White Dragon. The arenas of Jump Force are about to be shaken by divine powers of the two Yu-Gi-Oh! cards that will soon find their place in the game.

Apart from announcing the new character, Bandai Namco have also published the 2019 update schedule for the game, spanning from April to August. The roadmap reveals a number of free updates, with the first batch coming next month. This includes some new avatar costumes, a vertex event and a brand new clan feature.

May will bring the first DLC trio, consisting of two currently unannounced characters and Seto Kaiba. As far as free updates go for this month, players will be getting their very first raid boss event and an online link mission. The World Tournament Stage from Dragon Ball Z will also be added as a fully playable arena.

More avatar costumes, together with an arena and tournament event will be added in June and July respectively. Then, in August, the second group of DLC characters is going to be added, as well as another load of avatar costumes and a Naruto stage - the legendary Valley of the End.

Bandai Namco Entertainment Seto Kaiba will be joining the game in May. 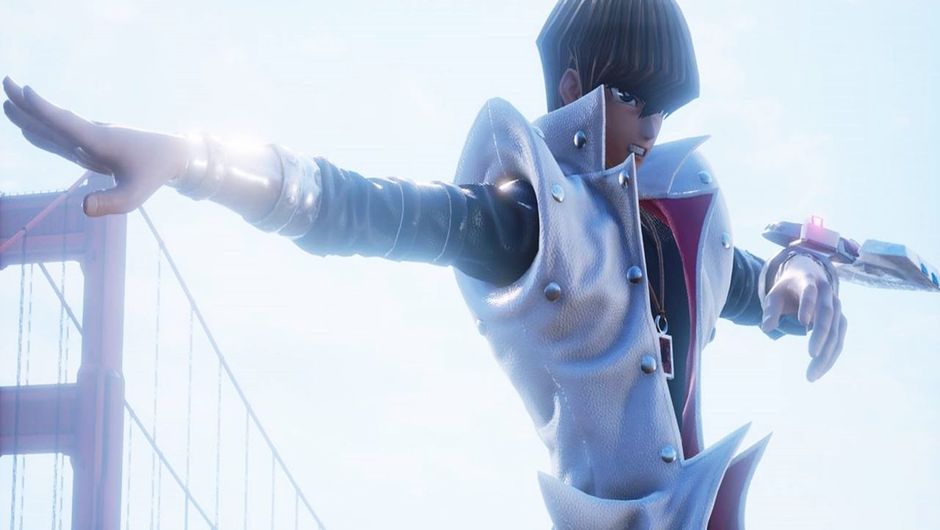 Since the game's season pass lists a total of 9 DLC fighters, the remaining characters are most likely going to be announced at a later date. You can buy the Character Pass to purchase all the upcoming characters for $29.99/€29.99/£24.99, unless you own the Ultimate Edition of the game, in which case you'll have access to the new fighters for free.