The complete roster of Jump Force has been revealed 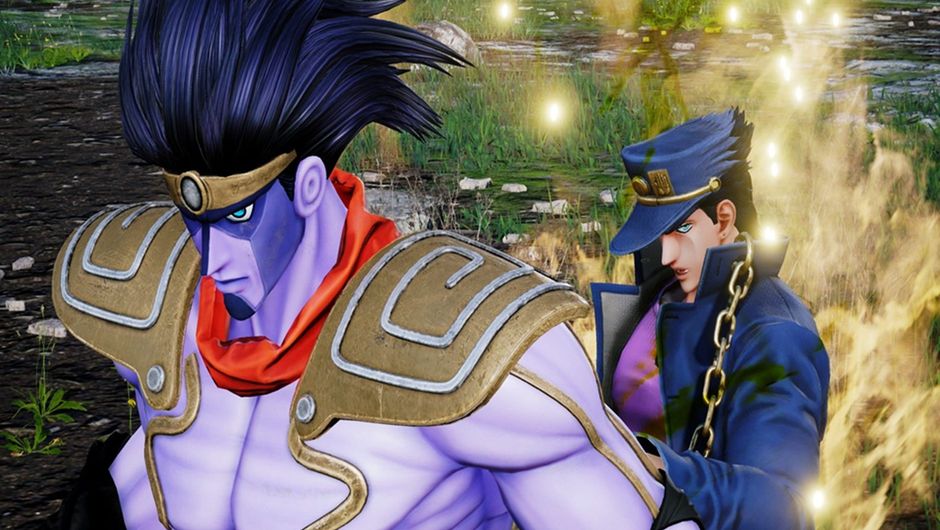 We got our hands on the official, complete roster of Jump Force. The base game will feature around 40 characters from the Weekly Shōnen Jump magazine. There will be more fighters joining the lineup as part of the game's DLC in the future.

So, a few days ago, Bandai Namco invited us to come see them in London where we were given the opportunity to play a few versus matches with the complete roster of Jump Force. The base game will launch with about 40 characters in its lineup, all of whom will be playable right from the get-go.

Note that 9 more fighters will be joining the game's lineup as part of the game's DLC, but that's further down the line. For now, here are all the fighters and their respective shows that will be present in the base version of Jump Force:

Apart from these fighters, two original characters by Akira Toriyama, Kane and Galena, will also be fully playable. However, these two villains will have to be unlocked first and are not available to play from the start like the other characters. 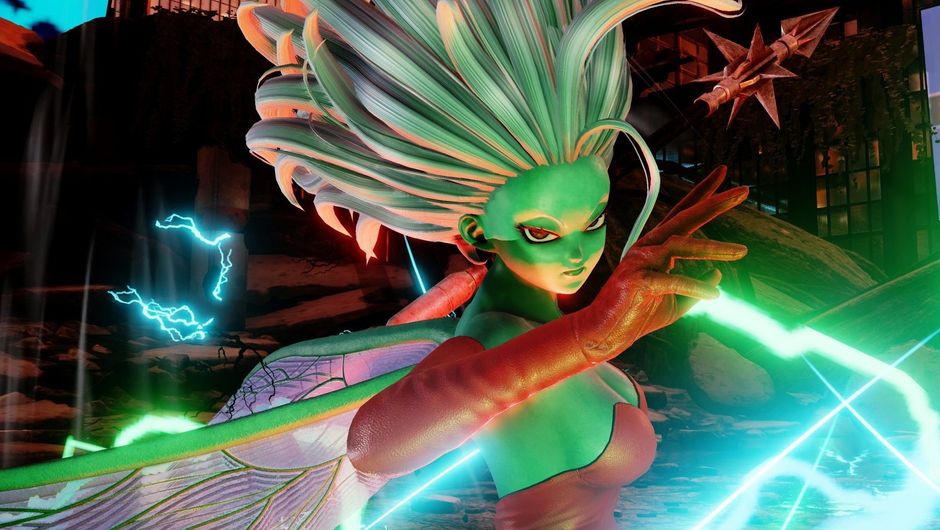 The full game drops on February 15 for PlayStation 4, Xbox One and PC. If you're a die-hard fan of all the Jump Force things you've seen so far and you want to get the most out of the experience, you can pre-order the Ultimate Edition of the game which will give you the Character Pass that includes all the DLC fighters who will be joining the game later on.

Apart from that, pre-ordering the Ultimate Edition will also grant you three days of early access to the game, which means that you will be able to get in on the fun as early as February 12.

Capcom revealed a Street Fighter classic mainstay, Guile, will be rejoining the roster in the upcoming incarnation of the game, even though he leaked earlier along with others.