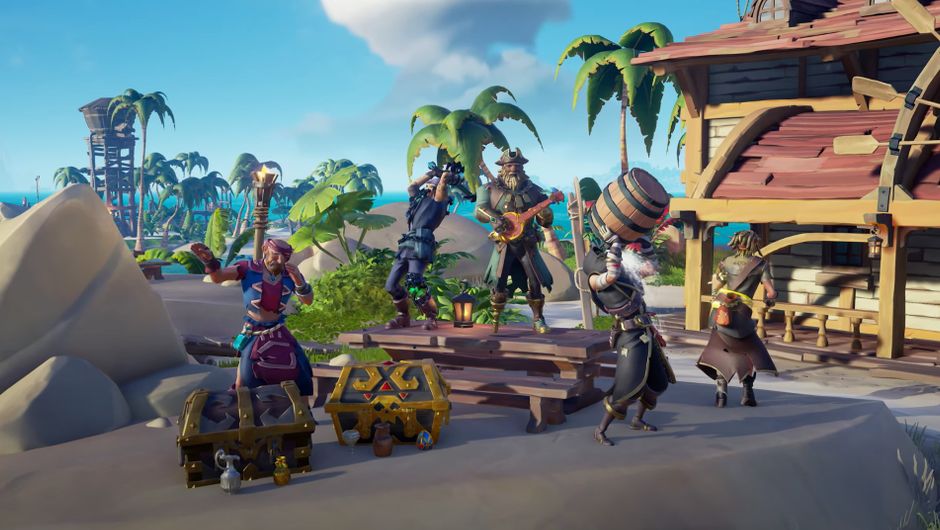 In the latest development video, Sea of Thieves Executive Producer Joe Neate has revealed that January has been Sea of Thieves biggest month yet in terms of active users.

Sea of Thieves is one of those games that has been a massive success for Microsoft in the long-run. The game was already quite popular on Xbox and PC (Xbox Store) but the launch on Steam has attracted thousands of new players which resulted in some record-breaking numbers.

Neate also promises that this year will be Sea of Thieves' biggest year yet, and he does not only talk about the seasonal content.

"I definitely think this year will be our biggest one yet and seasons is just start of that," he said. "There's lot more to come through the year."

Neate did not really talk about this content and we will have to wait for proper announcements but it's safe to say that Sea of Thieves players will be excited to hear that plenty of fresh content is coming to the game.

Sea of Thieves is available on Xbox One, Xbox Series X|S and PC. 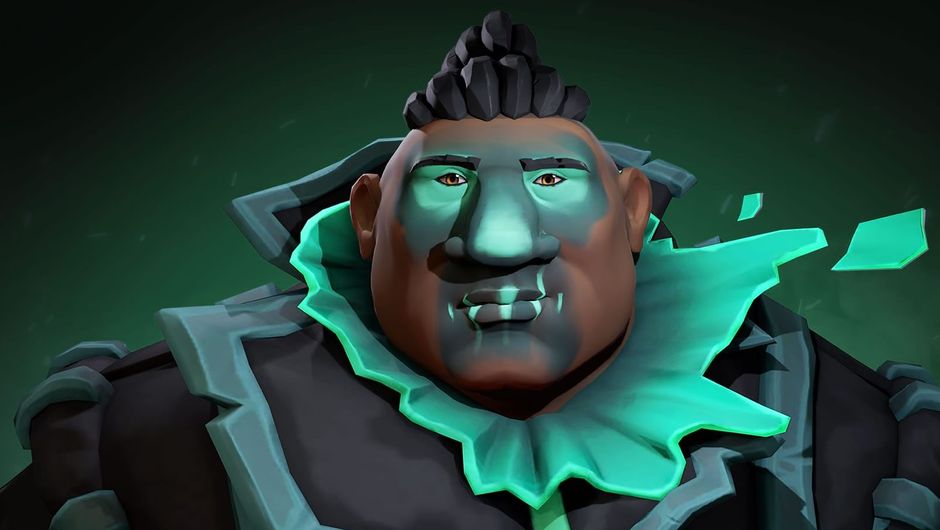 Halo Infinite Forge: Release date, flights and everything we know so far

Halo Infinite Forge: Release date, flights and everything we know so far

Halo Infinite's Forge promises to be quite the tool for creating various maps and game modes. Here's what we know about this mode so far.

Hideo Kojima will work on a cloud-based exclusive game for Xbox and PC.

A follow-up event to Xbox and Bethesda showcase is scheduled for June 14, where we'll see deeper looks at the trailers announced on the June 12 show.

It's a pretty great month for Game Pass subscribers who will get to play Assassin's Creed Origins, Ninja Gaiden Master Collection, Chorus and more

InXile Studio Head on Microsoft partnership: "Nothing but encouragement, respect and support"

InXile Studio Head on Microsoft partnership: "Nothing but encouragement, respect and support"

InXile Entertainment head Brian Fargo says Microsoft have been a "perfect partner" and have allowed them total creative freedom for their upcoming game.

Brad Smith, President and Vice Chair at Microsoft says the deal is progressing quickly for an acquisition of this size.

Xbox have revealed that twelve new games will be added to Game Pass over the next two weeks including a day one release Sniper Elite 5.

Xbox Games Showcase 2022 will certainly be one of the biggest gaming events of the year so here are some predictions and rumours on which games could appear at the show.

One of the unannounced projects is in the final stages of development, says Hidetaka Miyazaki.