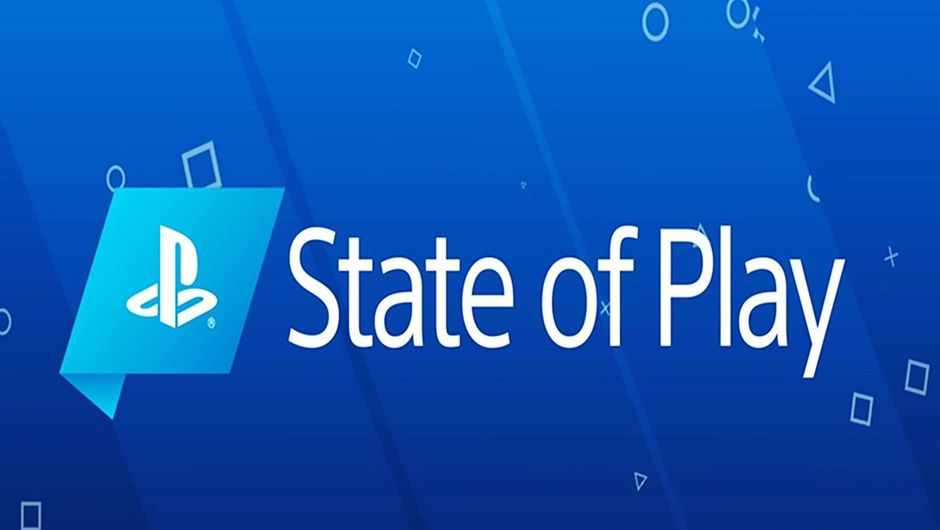 PlayStation fans are not happy with what Sony presented during their State of Play livestream. The presentation mostly featured a number of new PSVR titles, which left fans arguing that the livestream was geared towards PSVR owners only.

PlayStation's much anticipated livestream called State of Play was presented for the first time yesterday and it left many a player feeling underwhelmed. A good number of fans were hoping to see some new updates on PlayStation's upcoming exclusives, such as The Last of Us 2 or Hideo Kojima's Death Stranding, but there was no mention of either of these two games.

Instead, what Sony decided to show for the most part of their livestream was merely a bunch of new VR titles: Iron Man, Five Nights at Freddy's, Falcon Age, Ghost Giant - just to name a few; as well as a free VR update coming to No Man's Sky, which was arguably the highlight of the presentation.

Brand new trailers for Mortal Kombat 11 and Days Gone's story modes were also presented, together with the first look at the retro skins of characters in Crash Team Racing, but none of this was still good enough to meet the expectations of players who were eagerly waiting to see at least some sort of update for the highly requested feature, or the EA Access service.

Fans were quick to express their disappointment on PlayStation's official , with the majority of users stating that non-PSVR owners simply did not have much to enjoy in the presentation and that the overall experience was just downright disappointing. Some even decided to creatively Sony's State of Play to "State of VR".

Now, to be fair, this was only the first episode of the new web-series, so there is sense in Sony putting an emphasis on VR as only about 5 per cent of the PlayStation 4 community owns a PSVR device, and all the VR trailers and updates presented are sure to entice a good number of players to spend some money on Sony's virtual reality system.

However, we do see where the players' frustration is coming from, and the dislike bar on the State of Play on YouTube speaks even further volumes.

Sony Sony announced a number of new games during their presentation, most of which were VR titles. 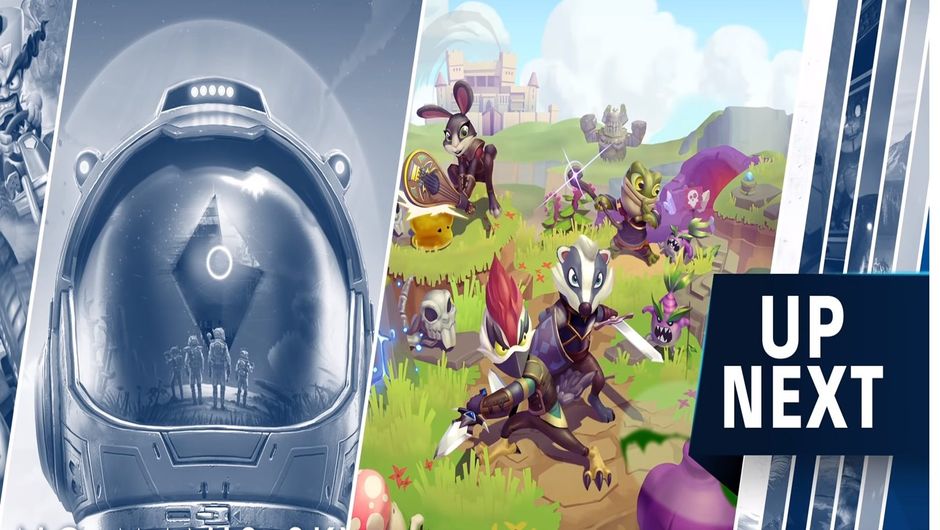 The next presentation of State of Play will be released sometime later this year. We hope that Sony base the second episode on at least some of the things most PS4 players have on their wishlist, otherwise that dislike bar is sure to keep expanding.

Do you want to play Overwatch 2 with a friend on PC? Too bad, it's bugged. Or is it? Yes, it is but it can be bypassed easily.

Submarines arrive to World of Warships for the stealth enthusiasts

Submarines arrive to World of Warships for the stealth enthusiasts

Submarines have arrived to World of Warships, marking the fifth class that will be playable in the game.

Blizzard conceded that they made a mess of the authentication process with Overwatch 2 and are now dialling the measures back.

Rockstar may have decided to stop messing with the drip feed as we seem to be getting back on track with the releases.

Sony's PlayStation 5 has been jailbroken according to PlayStation modder Lance McDonald who shared the video of the exploit installation process on the console.