Should you upgrade to PS4 Pro or wait for PlayStation 5? 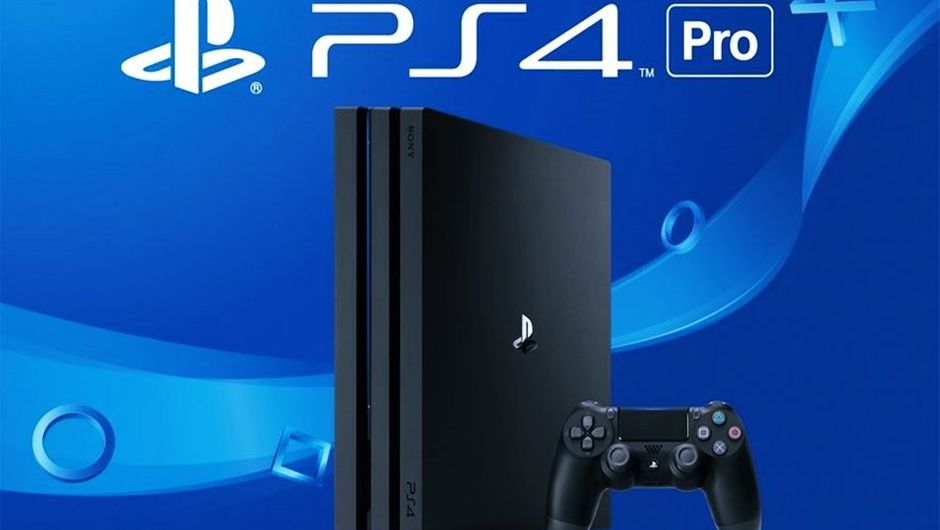 Is the PS4 Pro still worth getting at this point, or are you better off waiting for PlayStation 5? With Sony releasing a new generation of consoles on a six-year basis, we have reason to believe that PS5 will indeed be announced very soon.

In March 2017, we made a on which PS4 you should buy with Sony dishing out three different versions of the console, as they normally do. With PlayStation 4, players have the option of choosing between the standard PS4, PS4 Slim and PS4 Pro. Of course, out of these three, the Pro is the most powerful one with superior hardware, especially in the graphics and CPU department.

Now that the standard PS4 is almost five years old, and the Pro having celebrated its second birthday, there's a lot of debate going on as to whether the Pro is worth buying at this point with the announcement of PlayStation 5 being imminent. Sony are known to release a new generation of consoles roughly every six years and with the standard PS4 being released in 2013, it's very likely that PlayStation 5 will be announced soon.

Being a new-gen console, it is only logical to assume that PS5 will be vastly superior to its predecessors, and although we don't have any official information regarding hardware of the new console, we think it's safe to say that it will be quite a beast because Sony will at least aim to surpass the power of Microsoft's flagship - the Xbox One X - which packs quite a lot of horsepower under its hood.

But what about the PS4 Pro? Is it still worth buying or upgrading to in 2018? Well, there's a number of factors we need to take into consideration here, so let's begin.

First off, if you don't own any consoles at the moment, and you're looking to get into the world of Sony's exclusive titles, then by all means, get yourself a PS4 Pro. It's the best way to experience all the goodness Sony have to offer. The reason why we're suggesting that you go for the Pro instead of the standard or the Slim version, is because there are a lot of great deals out there for it at the moment, and sweet bundles such as the Red Dead Redemption 2 one where you get a PS4 Pro and the game for $399. 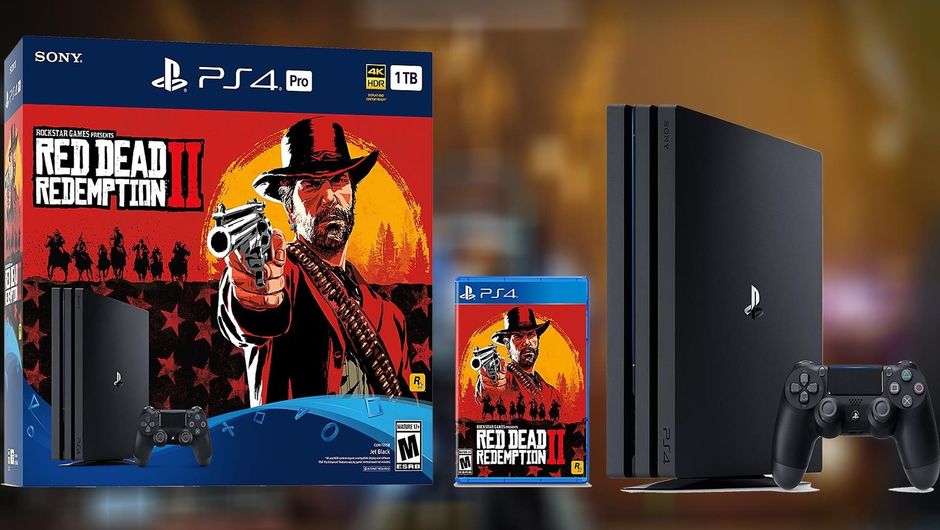 While the PS4 Pro is touted as a 4K gaming console, it doesn't mean that 4K is its only benefit. The console offers superior performance in terms of FPS and the overall stability. There's a good number of major titles out there, such as r for example, that offer the PS4 Pro exclusive option of choosing between higher FPS or 4K resolution. Also, thanks to the feature called , a good number of titles run much better on the Pro with their FPS either being increased or being far more stable. So even if you don't own a 4K TV, investing in the Pro is still very much worth it.

However, if you do own a standard PS4 or PS4 Slim, we suggest that you do not spend any additional money on upgrading to PS4 Pro because if you spend an extra $400 just for the upgrade, odds are good that you will end up regretting that decision once PS5 is announced. Keep in mind that the sole announcement of PlayStation 5 will more than likely see all versions of PlayStation 4 go down in price eventually. Paying the full price of the upgrade at this point is just not a very smart thing to do.

Besides, if you don't care much about 4K and occasional drops in FPS don't bother you, then there's absolutely no reason for you to upgrade to the Pro, as there are no exclusives for any of the versions of the console. All PlayStation 4 editions share the same library of games, so it's not like you're missing out on any exclusive titles if you don't have the PS4 Pro. 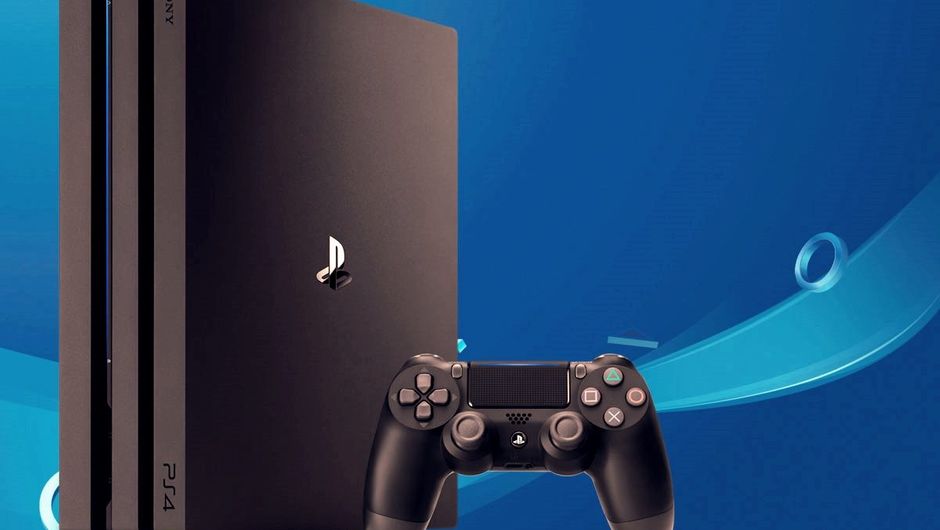 But if you're still adamant on upgrading because you bought a fancy new high-end 4K HDR TV and you simply want a machine capable of taking advantage of that beast, then we recommend that you at least go for the newest PS4 Pro that was recently released. It has an improved cooling system which makes it much quieter than the original.

Note that this version of the Pro is currently only available as part of the Red Dead Redemption 2 bundle, but it will probably be released as a standalone edition soon as well.

So let's sum this all up real quick: if you do not own any of the PlayStation 4 consoles, then you should definitely not miss out on its amazing library of games by waiting for PlayStation 5. So get the Pro and fully immerse yourself in the world of Horizon: Zero Dawn, God of War, Spiderman and many, many others. But if you already own one of the other two editions of the PS4 - save your money and wait for the PS5 announcement, and then plan your next purchase from there.

By the way, we at AltChar love to play the prediction game every now and then, and our guess for PlayStation 5's release date is December 3, 2019, which will mark the 25th anniversary of the original PlayStation. It's just a guess, but it makes total sense to us. We'll know if we're right soon enough!