Ex-director of Driveclub explains the game's delisting from PSN 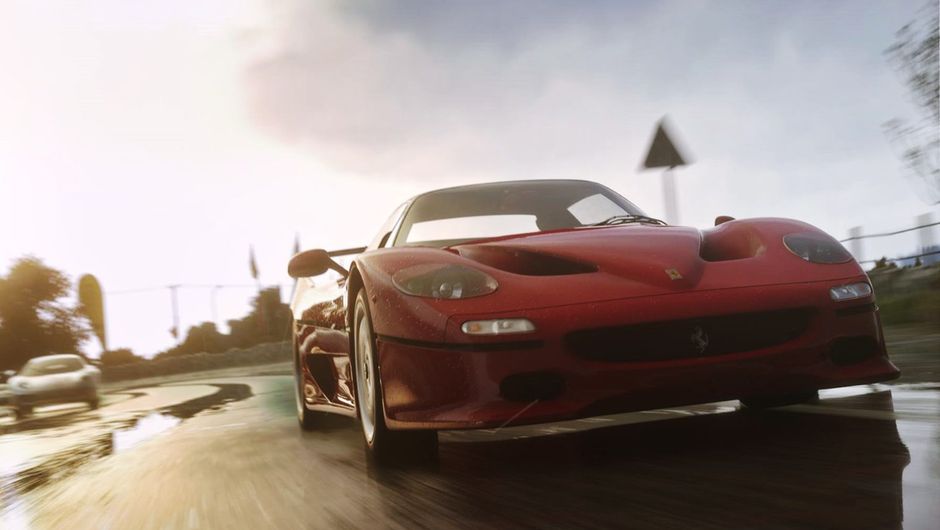 Sony Interactive Entertainment have officially announced the termination of Driveclub's online servers and features. The game will be delisted from PSN in March, 2020. Driveclub's ex-director explains the reasoning behind Sony's decision.

Online servers of one of the most beloved PlayStation 4 exclusives, Driveclub, will be shutting down on 31 March, 2020. The news comes from Sony themselves who have announced the delisting of the game from PSN on PlayStation's .

The report states that all online features for Driveclub, Driveclub VR and Driveclub Bikes will be completely terminated from the aforementioned date. All of the game's offline modes will remain fully playable however, but trouble here is that Driveclub is a title that relies heavily on its online play, so features like multiplayer racing, events, challenges and leaderboards will no longer be accessible.

This will undoubtedly be the ultimate blow to a game that got off to a very rocky start, but was kept alive through numerous free updates and patches that eventually turned it into a fan-favourite racer on PlayStation 4.

Apart from removing the online features, Sony have also stated that they will stop selling the game and its DLC altogether from 31 August, 2019. Of course, people who have already bought the game - physical or digital - will still get to play it, albeit offline only.

Paul Rustchynsky, the ex-director of Driveclub, took to Twitter to explain Sony's decision to delist the game from PlayStation Network. In his , he explains that the game is being shut down for licensing reasons, which, as he elaborates, is standard practice for racing games with roughly five-year deals.

Now a game director at Slightly Mad Studios, Paul mentions Project Cars as another example of a racing game that will inevitably suffer the same fate as Driveclub, stating that both Project Cars 1 and 2 will expire at some point as well.

With Sony the company responsible for Driveclub's development and creation, Evolution Studios, back in March 2016 - the news of the game's removal from PSN does not really come as total surprise.

If anything, taking into consideration the game's issues at launch and the closure of the company behind it, the complete shutdown was only a matter of time.

Nevertheless, the news of the game's demise is sure to leave many racing fans disappointed, especially those who haven't got around to trying out its excellent VR mode yet, but were planning on doing so in the future.

According to various reports, Sony are removing PlayStation Now retail cards from stores in the UK, which suggests that the announcement of Spartacus service could be imminent.

A credible Genshin Impact leaker has revealed the plunging animation for one of the upcoming characters Yae Miko. She's expected to join the playable roster on update 2.5.