EA Access could reportedly be on the way to PlayStation 4 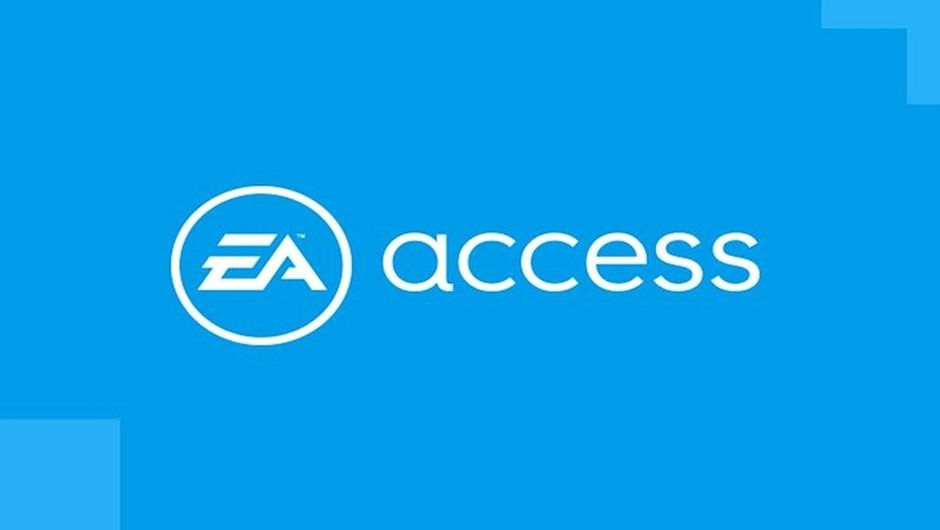 EA Access could soon be coming to PlayStation 4, according to a screenshot of the Brazilian PlayStation store. If the rumour turns out to be true, Sony's PlayStation Now and PlayStation Plus would be joined by a third subscription service.

The list of games included in the service consists of almost every sports title by EA: NBA Live, NHL, Madden, UFC and FIFA. Other major titles from different genres are also up for grabs, with the likes of Battlefield 1, Star Wars Battlefront II, Need for Speed Payback, Titanfall 2 and many others.

Back in 2014, when the service first launched on Xbox One, a Sony representative stated that PlayStation is not interested in what EA Access has to offer, describing the service as low value for its subscription price. The same source gave a statement to , saying "We evaluated the EA Access subscription offering and decided that it does not bring the kind of value PlayStation customers have come to expect."

Bringing its service to PC as well in 2016, called Origin Access, EA was recently saying that they are planning on offering a subscription service on another major platform.

With Nintendo Switch and PlayStation 4 being the only two "major platforms" without EA Access at the moment, a recent on Reddit leads us to believe that it is indeed Sony who may have had a change of heart regarding the addition of EA's enticing service.

Namely, a Reddit user named Sabazin uploaded a screenshot of the Brazilian PlayStation Store that shows the EA Access icon above a text that reads "Now available" in Portuguese.

The user went on to explain in the comments section of his post that the screenshot was not taken by him, and that he only received it in a local PS4 chat group, so he could not confirm that the photo is indeed legitimate nor could he give any more details as to where pressing on the EA icon would take you. Being only a rumour thus far, we suggest taking it with a grain of salt, as per usual. 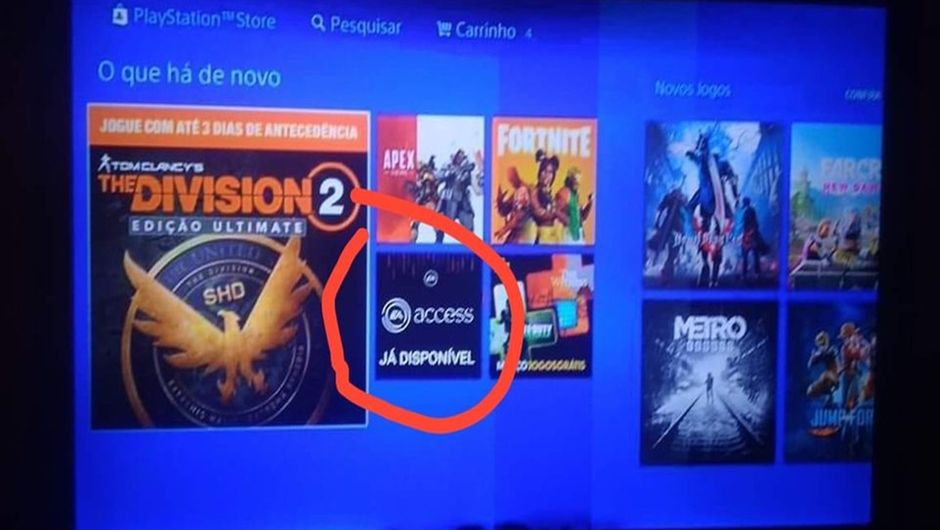 Nevertheless, taking into consideration EA's earlier statements about the expansion of their service to another major platform and the alleged screenshot, it certainly seems as though things are pointing to Sony finally reaching an agreement with EA and allowing the service to be added to their flagship console.

God of War Ragnarok will ship with a total of four graphics modes, allowing players to customise their gameplay to their liking.

God of War: Ragnarök: Every character confirmed so far

God of War: Ragnarök: Every character confirmed so far

Long-term fans have anticipated big-name characters and that is exactly what Sony will give them. God of War is bringing back some familiar faces and introducing living legends in its new release.

After a significant delay, the new release date for God of War: Ragnarök is approaching. Let's dive into everything that we can expect with Santa Monica Studio's newest addition to the God of War franchise.

Apex Legends: Wintertide Collection Event - Everything you need to know

Apex Legends: Wintertide Collection Event - Everything you need to know

Apex Legends finally reveals the date for their next event: Wintertide Collection. The event starts on December 20, 2022. Players will have the chance to unlock new cosmetics and the new Wraith Mythic skin!

Red Dead Online will have a farming extravaganza soon as the game's most lucrative activities are getting massive payout boosts.