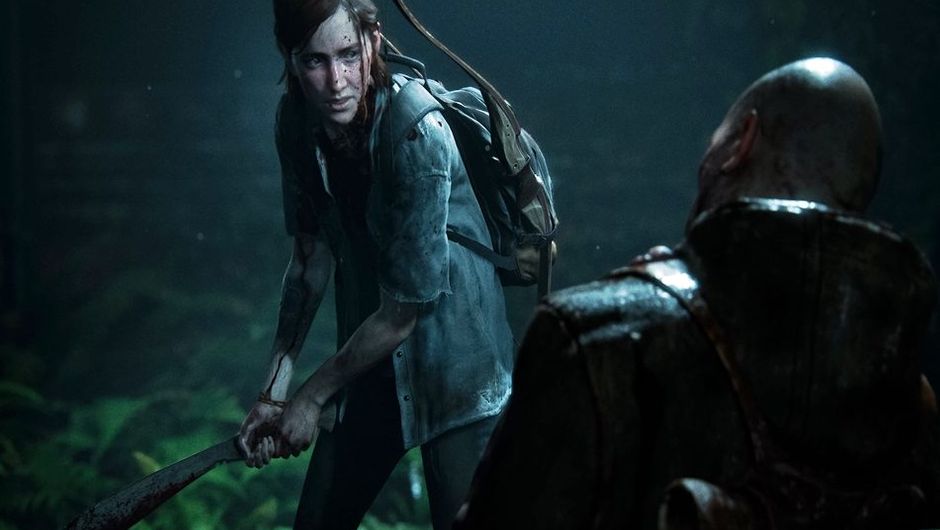 The Last of Us: Part II

There are some rumours going around that The Last of Us: Part II may be released this year. A former IGN editor, Alanah Pearce, confirmed the release date of this PS exclusive on Twitter in a conversation about the upcoming games in 2019.

If there's one thing PlayStation is known for, it is its library of amazing exclusive titles. The Last of Us is arguably one of the most memorable exclusives and is easily a fan-favourite title both on PlayStation 3 and PlayStation 4. All gamers who played this Naughty Dog masterpiece were left with one question at the end: when do we get to play the sequel?

Well, Naughty Dog have been notoriously quiet on any form of release date for The Last of Us: Part II, but an ex-IGN editor named Alanah Pearce may have given us a hint that the game would be released as early as 2019.

On her official Twitter, she engaged in a conversation about the upcoming games in 2019 where she was wondering why The Last of Us: Part II wasn't being mentioned anywhere. She was then told that the reason why the game wasn't on the list is because its release date hasn't been confirmed for this year.

Alanah then tweeted a reply saying "TLOU2 100% has", implying that the game has indeed been confirmed for release in 2019. Then she went on to explain that she was told this information a number of times by different people, but then stated that things can still easily change as no official information has been given out publicly.

These tweets were quickly deleted, but thanks to a Reddit user named and a website called , the screenshots of said tweets have been preserved.

To add even more fuel to this fire of speculation, we should note that PlayStation themselves may have given us a subtle hint for the game's release date with their "Coming Attractions" video that was posted last week. The features all of the upcoming exclusives for the console, and sure enough, among many others, The Last of Us: Part II found its place in the lineup as well.

Naughty Dog The Last of Us Part 2

Of course, the video did not say that all of the games displayed were coming out in 2019, but when we put these two bits together, they give plenty of ground for reasonable expectations and, dare we say... hype?

With Naughty Dog still keeping quiet on the whole thing and the rumours piling up, we're sure that we'll be getting some official news very soon. Until then, take all of this information with a grain of salt because they're only rumors and assumptions after all, and like Alanah herself said: nothing is set in stone. Not yet, anyway.

Horizon Forbidden West is a game that countless fans can't wait to get but the hype was sullied by a recent announcement from Sony.

Watch Dogs: Legion is having a free weekend tomorrow. Preloads for PlayStation 4, PS5, PC and Stadia are now available. The game will be on sale for up to 60 per cent off during the event.

Warner Bros.' Lego Star Wars: The Skywalker Saga will be reintroduced to fans at this year's gamescom, almost a year after the first gameplay reveal trailer hit the internet.

Conan Exiles just got a feature that's been in the works since Patch 2.4 hit the live servers. Server Transfers are now a reality and players can hop between worlds as they see fit.

Pathfinder: Wrath of the Righteous will arrive on PlayStation 4 and Xbox One in 2022. The PC version of the game can now be pre-ordered. It will launch in September 2021.

Ghost of Tsushima: Legends gets a surprising standalone release and new mode

Ghost of Tsushima: Legends gets a surprising standalone release and new mode

Ghost of Tsushima Legends, the online multiplayer experience is getting a standalone release on August 20, 2021, Sony officially announced. Legends is also getting new mode called Rivals on September 3.

Horizon Forbidden West is getting delayed to 2022, says insider

Horizon Forbidden West is getting delayed to 2022, says insider

Trusted insider Jeff Grubb reveals that he heard rumours about Horizon Forbidden West getting delayed to 2022. Grubb also states that Sony could have their big games showcase in September.

GTA Online has welcomed the Pfister Comet S2 to its ranks. There are three new cars to take out for a test drive on someone else's dime. The podium car is the Truffade Z-Type.

More than six years after the release of Bloodborne, modders have finally managed to restore the Cleric Beast shortcut door, which was cut from the original game.

Kojima Productions have finally revealed the sale numbers for their action-adventure Death Stranding. The game sold through five million units on PlayStation 4 and PC.