Five underrated games on PlayStation 4 you need to play 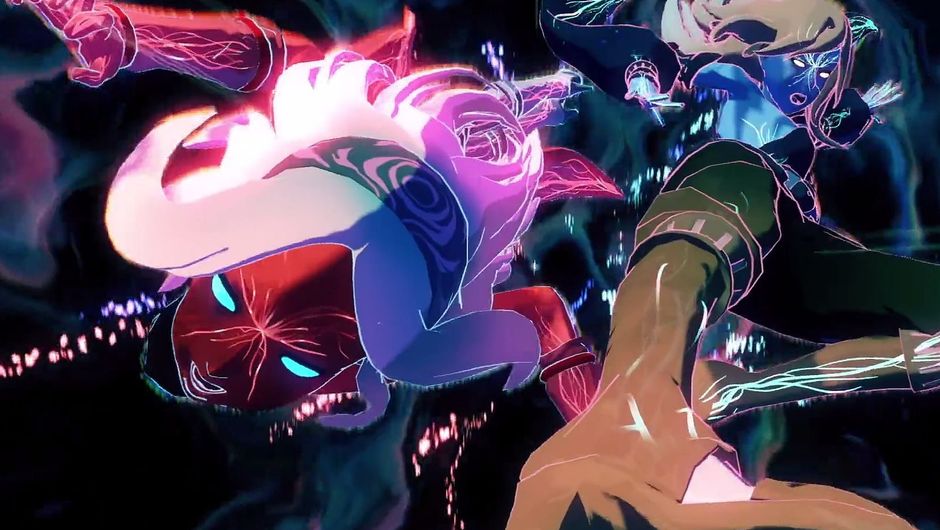 We have put together a list of some games that we consider to be hidden gems on PlayStation 4. From the luscious world of RiME to the hyper fast action of Furi - our picks are sure to give you more than enough reason to give them a whirl.

Year 2018 has given us some truly fantastic AAA games - Red Dead Redemption 2, Spider-Man, God of War, Detroit: Become Human and many, many others. All of these titles have found their rightful place in the library of almost every gamer out there, and it's really no surprise. None of these games failed to live up to the hype that surrounded them and so the spotlight they received was well-deserved.

But what about some other great games that didn't get as much attention? There are always those neglected masterpieces hiding in the dark somewhere, just waiting to be discovered and enjoyed properly. Indie or full on AAA titles, we've gone through the PS4 library and selected our top five titles we deem to be the hidden gems that you should definitely give a spin to. So without any further ado, let's start with our list.

If you're a fan of boss battles in your games, then Furi is a title you should definitely check out. The entire game is based solely on boss fights where you have to dodge and parry attacks and strike back as fast as you can because the game is so fast-paced that you cannot afford a single second of slowing down.

This system may sound simple enough, but that is not the case at all as Furi is an extremely difficult game. In fact, most reviews for this game state that it is unnecessarily hard, but we beg to differ because we like ourselves a challenge. And Furi is all about challenge. Just gear yourself with patience and keep an open mind because there is a lot to be appreciated in this wonderful indie masterpiece. 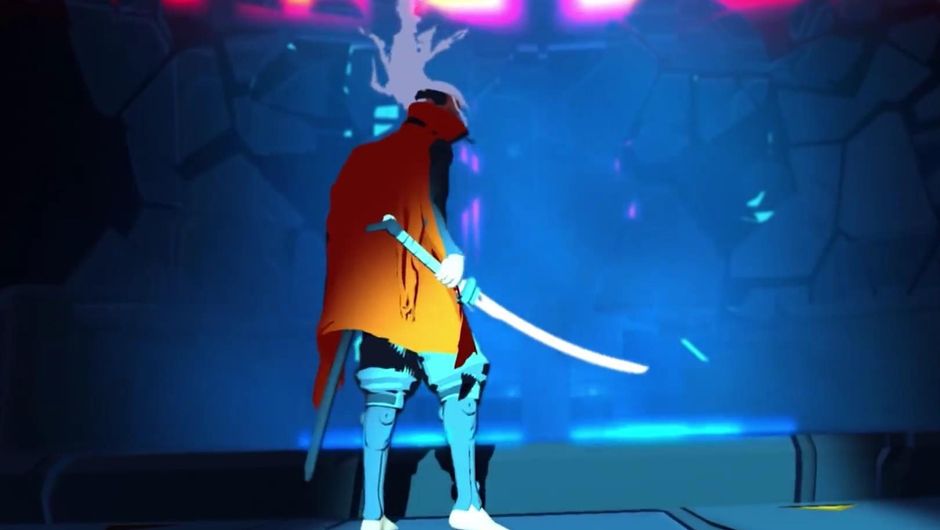 Featuring a unique art style animated by Takashi Okazaki of Afro Samurai fame, Furi's graphics may not appeal to everyone, but those looking for an eyecandy with an engaging story should not bother with this game to begin with. This blazing fast action title is all about gameplay. And kicking some serious butt.

Excelling at telling a story without uttering a single word is only one of the traits that makes RiME the amazing game that it is. This adventure puzzle game sees players control a young boy on a mysterious island who has to solve different puzzles across five levels of the game. It is a very emotional experience that is sure to leave you in awe once you finish it and discover the meaning behind the things you came across during the story.

The game features beautiful visuals with vibrant colors that very much add life to the world. This is complemented by a day and night cycle that further emphasizes the gorgeous art style of the game. If you want to mellow out and forget about your daily stress, we cannot recommend this game enough. 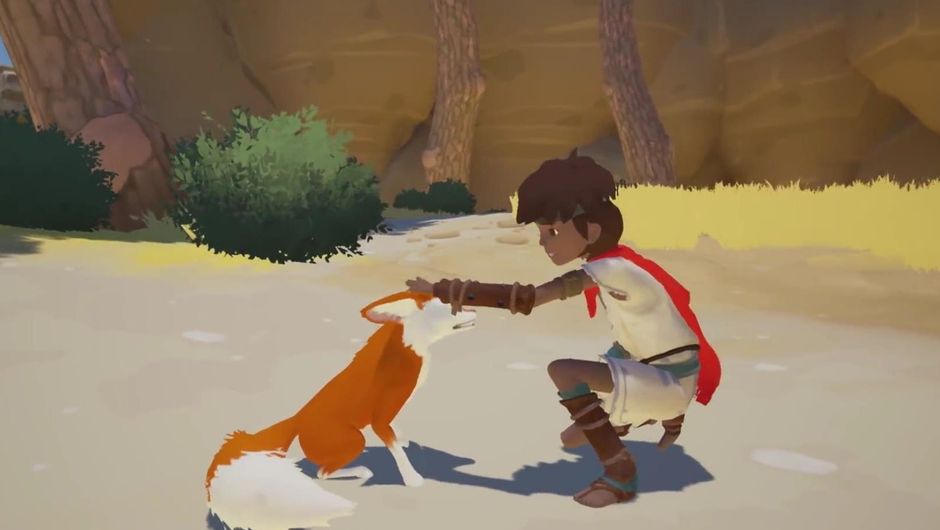 Put on a pair of headphones, immerse yourself in the world of RiME and its fantastic soundtrack, and see why this game is a true hidden gem.

#3 Shadow Tactics: Blades of the Shogun

Fans of strategy and stealth games are going to love Shadow Tactics: Blades of the Shogun. This game is strikingly reminiscent of the popular Commandos and Desperados series, so if you liked playing those back in the day, you will surely want to give this game a spin.

Shadow Tactics has managed to achieve the perfect mix of stealth and strategy packed in an engaging story across 13 missions. It features a very interesting mechanic called Shadow mode that enables you to give an order to all of your characters before sending them off into action, and then have them all carry the order out at the same time. This presents players with enough time to think about how each individual move is going to affect the mission they're currently on. 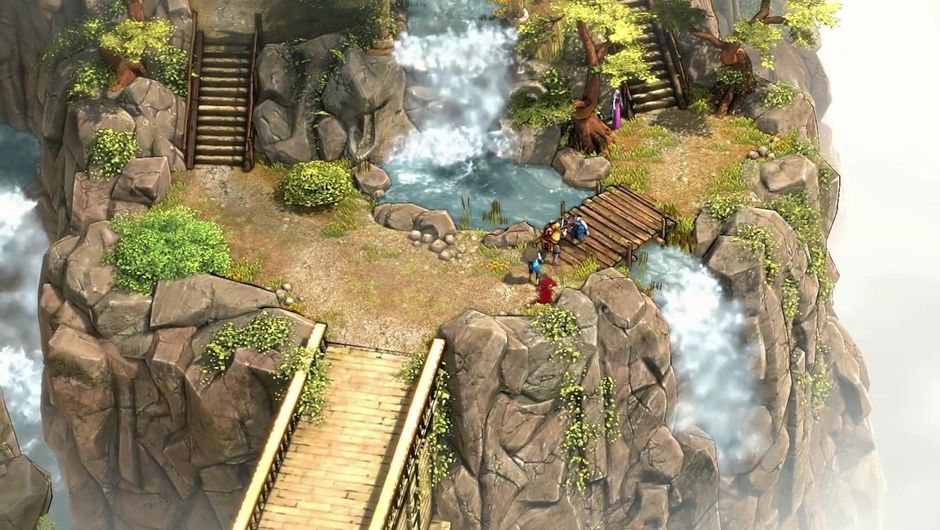 Learn how to think ahead and plan your moves strategically in this phenomenal stealth experience. Think of it as a Commandos game set in Japan, and you'll find all the reason you need to get this game and start playing immediately.

Although this game is based around the Digimon universe, it's not necessarily a title that will appeal to anime fans only. Its turn-based combat system is very deep thanks to a number of different factors that you need to think about before making your move, such as knowing how to exploit the weakness of your opponent, selecting the right type of Digimon and using its special moves correctly and so on.

The story of the game offers a typical JRPG experience with Japanese voices and a number of memorable characters. Fans of Shin Megami Tensei and Persona games will more than be satisfied with what Cyber Sleuth has to offer in terms of storytelling and the overall atmosphere of the game. 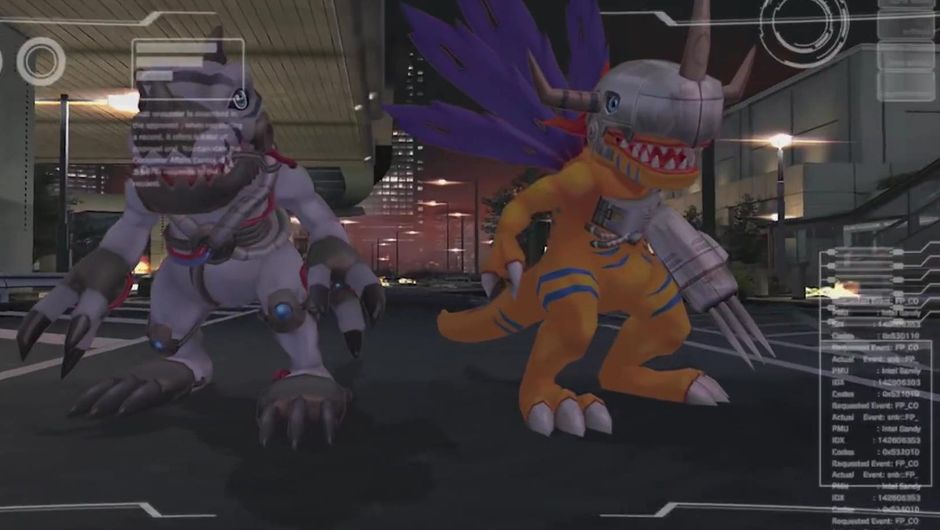 With beautiful animations and character designs that are very much true to the anime, Digimon Story: Cyber Sleuth is a game that we highly recommend to all players who like long, narrative driven titles. Word of advice: be patient with the game's story, it may be a bit too long, but it's very much worth the playthrough.

This PlayStation 4 exclusive title beautifully mixes the art of manga-style storytelling and open world mechanics, all with the ability to play around with gravity any way you like to. Featuring impressive cell-shaded graphics, Gravity Rush 2 is a visual treat in its own right, and is an overall improvement over its prequel in almost every way.

The combat system is pretty straightforward and as you make progress throughout the game, you will unlock two new styles of play called Lunar and Jupiter. Lunar style makes you lighter and thus much faster and more agile, whereas Jupiter style makes you heavier but much more impactful. This is a very welcome feature that provides a breath of fresh air as you step away from the normal style of play. 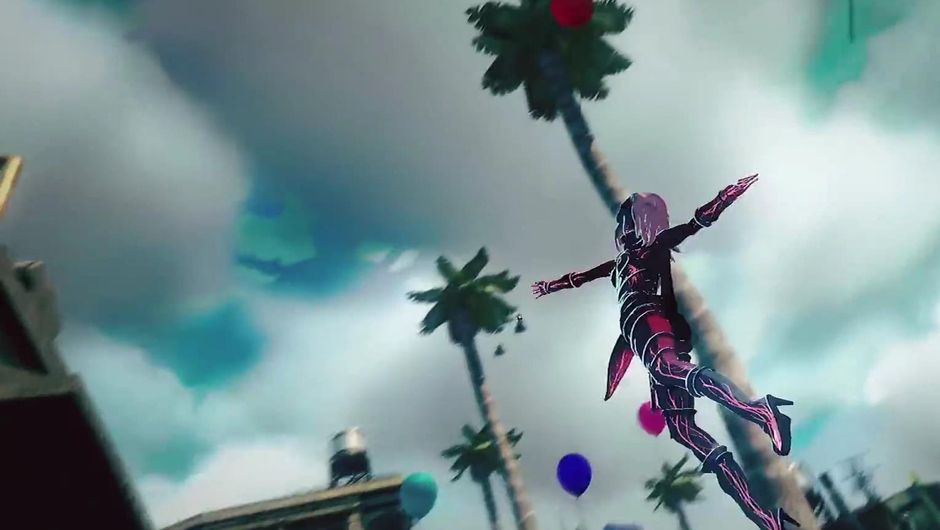 Even though this is a PS4 exclusive title, we feel that Gravity Rush 2 has not received the spotlight it deserves. Hell, we'd recommend this game for the unique exploration of the open world alone, never mind the awesome combat and story. In our book, this game serves as the very definition of a brilliant, hidden gem, and we promise that if you give this game a try - you will not be disappointed.

Graven gets co-op on all PC platforms, new weapons and more in latest update

Graven gets co-op on all PC platforms, new weapons and more in latest update

3D Realms enriched the Early Access experience for Graven players as they can now get into co-op on more platforms, use new input methods and enjoy new weapons.