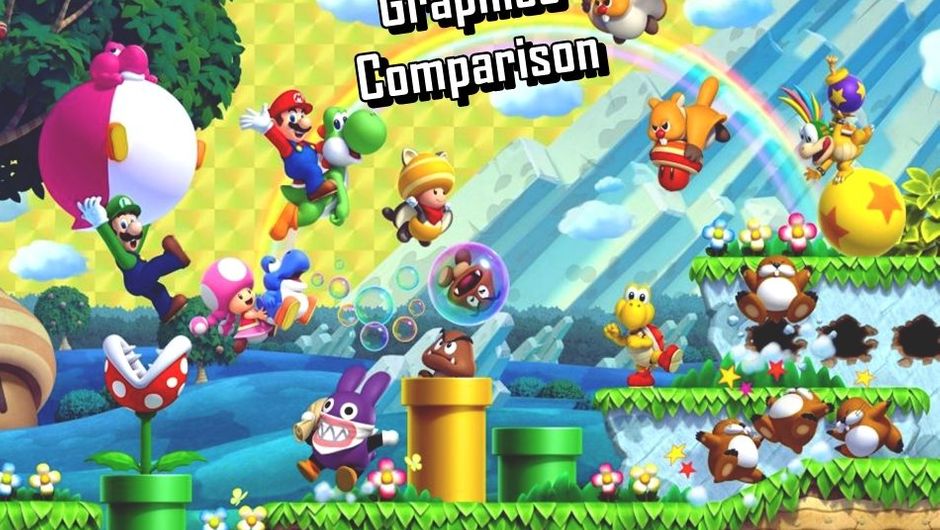 In our new graphics comparison video, we take a look at New Super Mario Bros. U Deluxe on the Switch and Wii U. Yet another Wii U port has found its way to Nintendo's flagship. How different do the two versions look when put side by side?

We've got our hands on both versions of the game, and we have put them side by side so we can see all the visual differences between the two versions in real time.

Quick review summary: it’s a very good game if you want that exceptional 2D Nintendo experience, but it is a bit standard and boring in 2019 as it sits in the shadow of Super Mario Maker where there is a near unlimited plethora of challenging and innovative levels.

The real joy in this package is New Super Luigi U that was originally released as a large-scale and stand-alone expansion in 2013 to celebrate the Year of Luigi.

We have to say that this is easily the most frustrating Mario game we've ever played though. It is not too bad mind you - it's certainly not a Dark Souls level Mario game, but it has still managed to make us rage quit more times than we care to admit.

The levels in the game are not necessarily original, they would best be described as remixes. The game takes the New Super Mario Bros U. levels and boils them down to the core challenges and obstacles that need to be overcome. All the levels are a lot shorter sharper and sweeter as there are no checkpoints and you only have less 100 seconds to complete them.

If you already own these games on the Wii U, the only new addition to the experience is being able to play as Toadetta and frankly - that does not justify the price tag.

For new players however, there are 164 levels in the two games along with the Mii character: Challenges, Boost Rush, and Coin Battle. It’s definitely a good value package to play on the go. 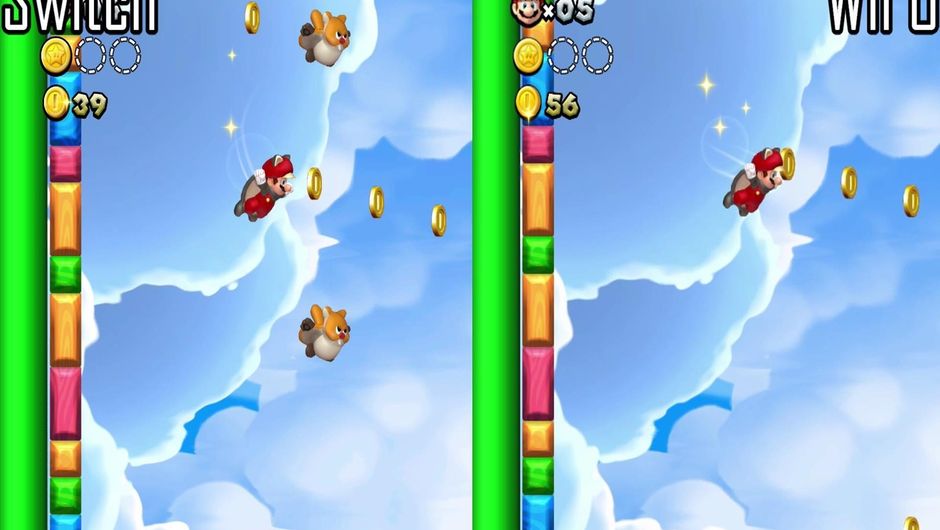 But before we continue rambling on about the pros and cons of the two editions of the game, we'd rather show you these differences in motion. So sit back, relax and enjoy some fancy looking visuals by clicking on the video embedded above.

Some secrets persist for years before being discovered but Super Punch-Out has gone on for almost three decades before someone found its multiplayer.