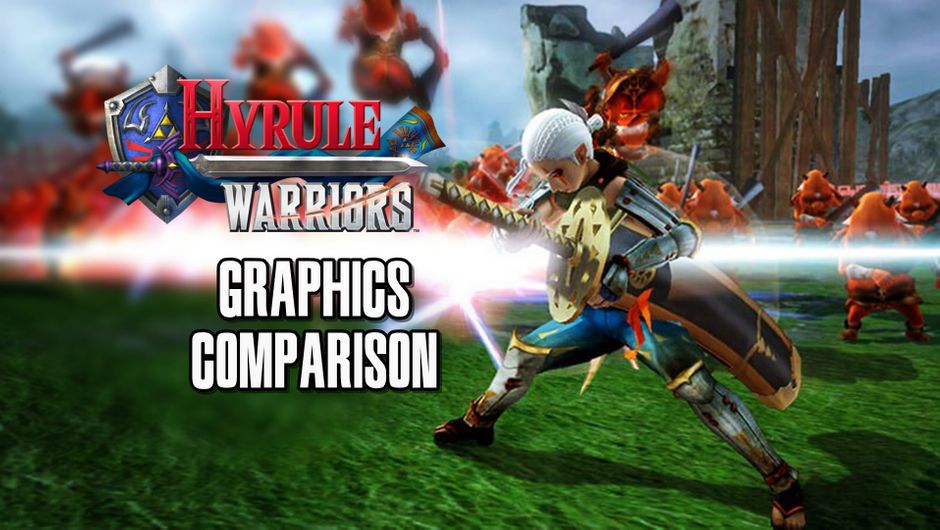 In our new graphics comparison video, we take a look at the collaboration title of Nintendo and Koei Tecmo - Hyrule Warriors. We played the game on the Wii U back in 2014, and now we've put it up against its shiny new Switch version.

Dynasty warriors is a long series going back to PlayStation 2 but the franchise never really conquered Europe like it did Japan where they have an enormous community which looks forward to every new release. In Europe however, for most people it’s like “Oh yeah, my mate had that on the PS3!" or, "I once played that game on a demo disc on the PS2."

Hyrule Warriors is a hack and slash game, and with a Zelda skin, it is so much fun. We played this game back on the Wii U and, throughout the game, we couldn't help but think that we simply must pick this title up on PlayStation 4 as it was fairly obvious that the game was being held back by Nintendo and the hardware.

Well, blessed be the lords of Nintendo, because we now have this on the Nintendo Switch. Not as powerful as the PS4 but definitely an improvement over the Wii U version.

The story of Hyrule Warriors is like a good piece of fan fiction, and it tries to solve the problems of the Zelda timelines. Until the next Breath of the Wild DLC comes out, we have this to keep us occupied.

Although it appears quick to get through, this is a game for the completionists, as time trials and hidden spiders will ever so generously give replayability to those that want it. Nintendo make games to be played again and again, not to be recycled at the second hand game shop for the next release. 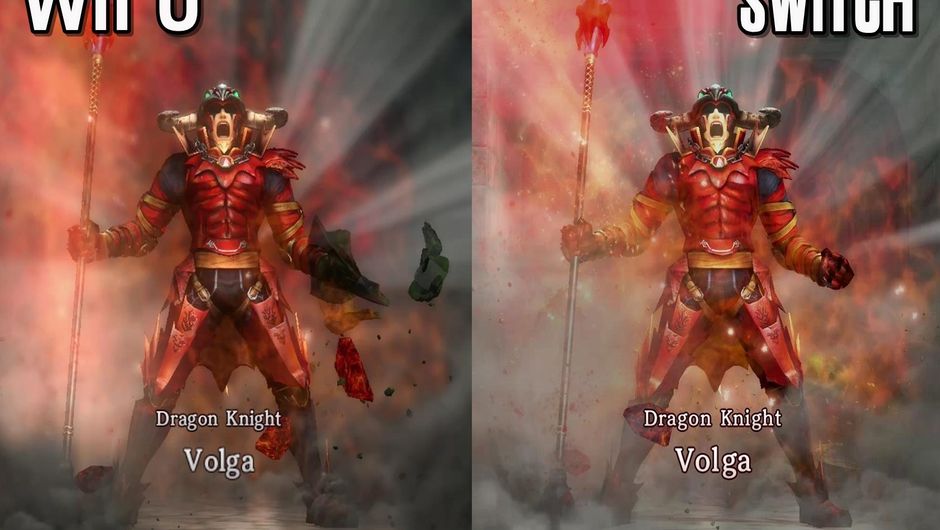 But enough of our ramblings. It’s time for high numbers and NPCs flying in the air. So pretty visuals.

A new Genshin Impact video shows Shikanoin Heizou fighting a Hilichurl. He is a new Anemo Catalyst user who is expected to arrive with Genshin Impact Version 2.8.

The official Genshin Impact YouTube channel has revealed the character teaser for Yelan who is confirmed to arrive on the first banner for Genshin Impact Version 2.7.

Genshin Impact has officially confirmed the two five-star characters that will arrive as part of the first double banner for Genshin Impact Version 2.7.

A popular Genshin Impact leaker named Ubatcha1 has confirmed the two five-star weapons that will arrive on the first banner for upcoming Genshin Impact Version 2.7.

Avalanche are using the DualSense controller features and 3D Audio to make Hogwarts Legacy as immersive as possible.

Lord of the Rings: Gollum gets a release date

Lord of the Rings: Gollum gets a release date

Daedalic and Nacon have announced that The Lord of the Rings: Gollum will be launching on September 1, 2022, for PC and consoles.

A new Genshin Impact video leak shows the idle animations for one of the upcoming characters, Shikanoin Heizou, who is scheduled to arrive in update 2.8.