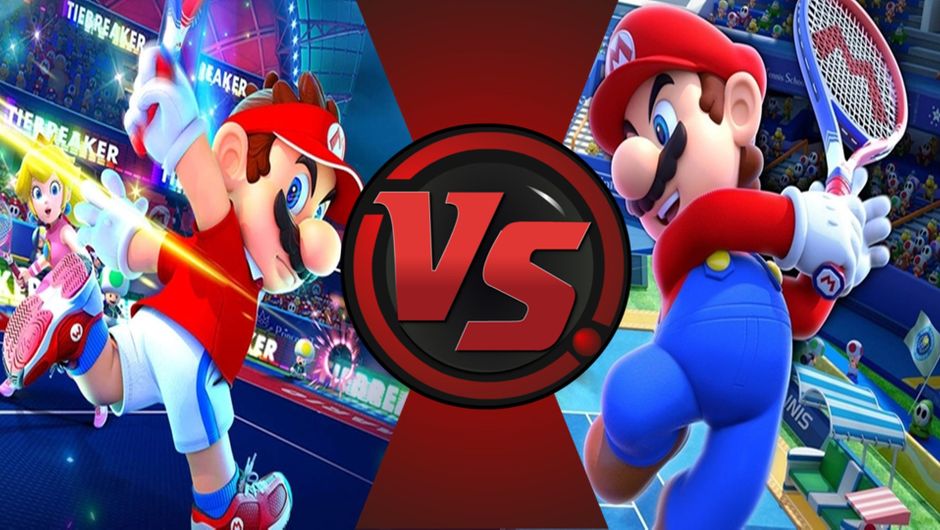 The Switch has officially become a Nintendo console as it finally has its own tennis title, but is it a port or a brand new title? We've made a comparison between the two Mario Tennis games in order to try and resolve this question.

In March 2015, Nintendo revealed they were working on a console under the codename "NX", and described it as a "brand new concept". This would become the Switch we all know today. Of course, as you'd expect, Mario Tennis: Ultra Smash got swept under the wave of NX rumours and Super Mario Maker.

So in the last three years we have two Mario Tennis games, both developed by Camelot Software Planning that have become the default Nintendo sports maker. And as the Internet is still drowning itself in speculation and debate as to whether Super Smash Bros. Ultimate is a port of Super Smash Bros. for Nintendo 3DS and Wii U - we decided to go on a quest to find out if the new Mario Tennis Aces game is just a graphical port of Mario Tennis: Ultra Smash.

Spoiler Alert: it's nothing more than a damn HD port with special moves. This is Mario Tennis: Ultra Smash Deluxe Edition. Just look at the screenshot below and tell us if you can see any actual difference.

Nintendo We're having a hard time seeing any difference here... 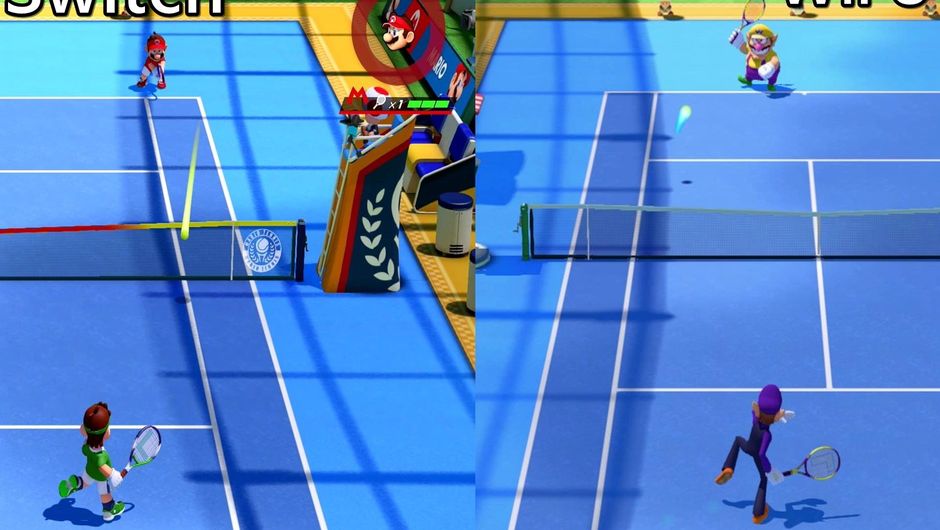 Still not convinced? Watch our new then and tell us we're wrong. We dare you.