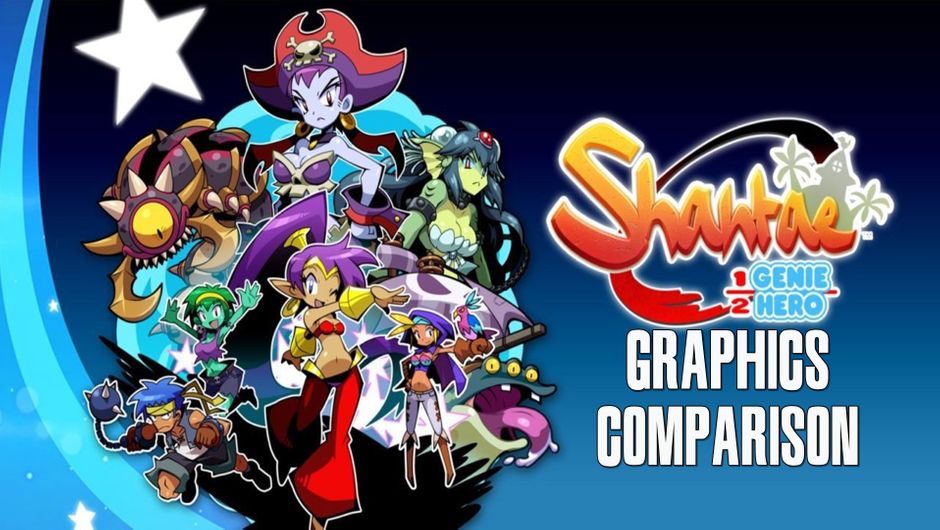 In our latest graphics comparison video, we take a look at the first full HD adventure of Shantae in Shantae: Half-Genie Hero. We played the game on the Switch and PC in order to show you all the visual differences between the two versions.

Today is a good day as we get to look at probably the most underrated franchise. We're talking of course about Shantae - arguably the most unlucky and disrespected series of games. How this franchise survived is a testament to gameplay and fans over big publishers and advertising.

Originally released in 2002 on the Game Boy colour, the game failed to be recognised or even acknowledged for its existence because the Game Boy Advance had been out for a year at that point and, frankly, nobody cared. But if you did care - happy days for you then, because it’s one of the most and rare games on the system.

It took eight years for the game to get a sequel with Shantae: Risky’s Revenge on the Nintendo DS, but not a physical release. This was a download only game.

Then, in 2014, we got Shantae and the Pirate’s Curse for the 3DS. This game got ported to the Wii U, PC, Amazon Fire TV, Xbox One, Playstation 4 and Nintendo Switch, which allowed everyone to experience the great Metroidvania tale of a Half-Genie.

However, now it’s time for Shantae: Half-Genie Hero on the Nintendo Switch, one of the few and great Kickstarter campaigns. So let’s see how it compares to the PC version. And, yes, we know this game came out on the Switch in June 2017, but we were waiting on its glorious physical edition that gave us a sweet art book and CD. 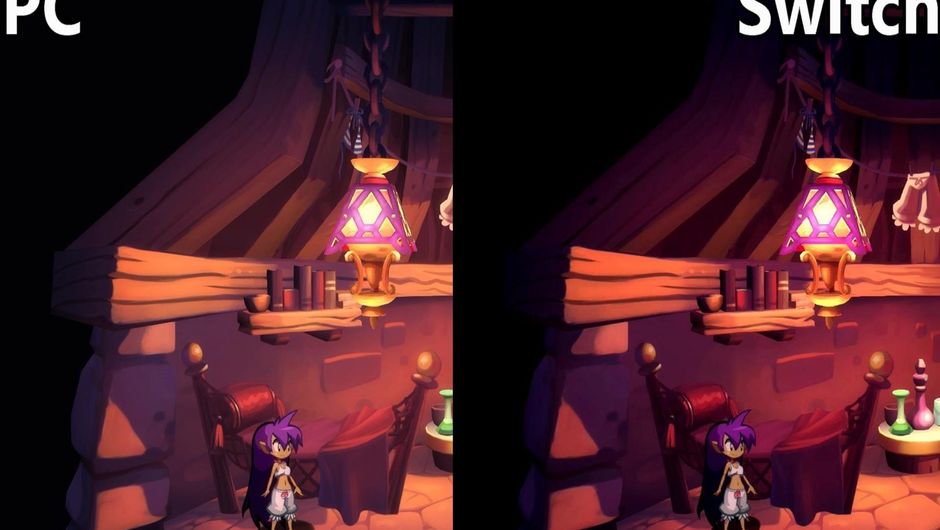 But anyway, enough mindless meandering. Click to watch our graphics comparison video where you can see all the visual differences in smooth, 60fps motion.

Chemtech Drake is returning to League of Legends with preseason update

Chemtech Drake is returning to League of Legends with preseason update

Following its less-than-famous exit from League of Legends, the Chemtech Drake is coming back in the next preseason with actually exciting buffs.

League of Legends junglers are getting pets for Season 13

League of Legends junglers are getting pets for Season 13

League of Legends is once again dipping into the concept of having junglers run around with pets as they will get several options in the preseason.

Almost 10 Years Later, Faker Has His Eyes On Another World Title

Almost 10 Years Later, Faker Has His Eyes On Another World Title

Before the start of T1's Worlds 2022 run, Lee "Faker" Sang-Hyeok talked about his time in NA thus far, which region is the most elite in the world and what it takes to be the greatest player of all time.