Bandai Namco's Jump Force will not feature an English dub 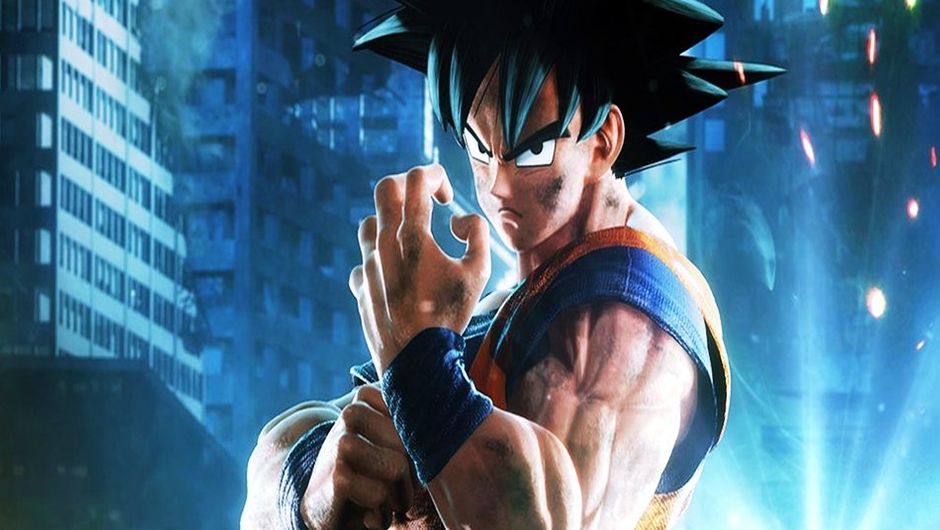 The massive upcoming anime title, Jump Force, will not have an English dub. This news does not really come as a surprise as licensing all the different characters in the game is pretty much an impossible task due to multiple rights holders.

is a fantastic looking anime crossover game that features characters from a number of different anime series from the Shonen Jump universe. This immense roster includes fighters from Dragon Ball Z, Naruto, One Piece, Bleach and many, many others. All of these shows are, of course, Japanese and so it's only natural that the characters would have their original voices in the game. However, many fans have been wondering whether this upcoming title will feature English voices as well.

This question is very much a legitimate one because when the game was presented at E3 2018, the reveal trailer was in English, with an epic-sounding English narrator. A lot of people took this as a hint that the game would indeed feature an English dub, as was the case with many Bandai Namco games in the past, such as Dragon Ball Xenoverse, Naruto: Ultimate Ninja Storm series and so on.

So to put an end to this debate - because frankly, we didn't know what to think either - we asked Bandai Namco themselves, and they told us that the game will not feature an English dub. It will have Japanese voices only with subtitles and menus being available in a number of different languages.

Now, like we said, Jump Force will have a good number of different heroes and villains from a variety of different anime series, which implies a hell of a lot of licensing. Even though Bandai Namco are a big company, the fact that the rights to almost the entirety of the game's roster are divided between Funimation and Viz Media creates a whole new set of problems, most of which are, unfortunately, unsolvable.

Also, there are characters in the game who come from anime shows that aren't even translated in English, such as Pegasus Seiya for example, so hiring an English voice actor just for the game is something that was never going to happen. And partially dubbing the game is not a very good idea either, so keeping it Japanese - keeping it original - is probably the best way to go, all things considered. 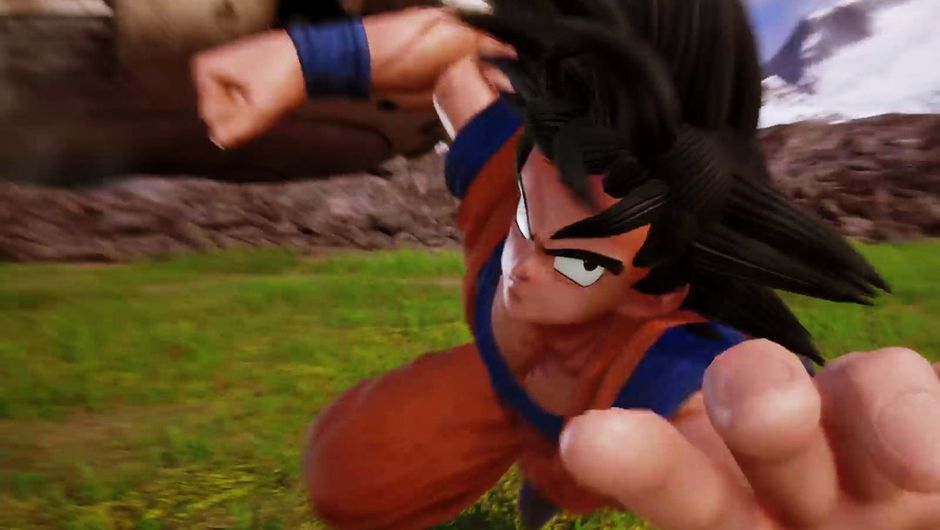 Will the fact that Jump Force will not have an English dub hurt their Western sales, remains to be seen. In our opinion, we think that it won't be such a big deal, because this is not the first major anime game not to have English voices. Back in 2016, at the launch of One Piece: Burning Blood, Bandai Namco stated that they don't want to dub One Piece games for "atmospheric purposes", implying that the experience is meant to be lived in its original, Japanese form.

Add to this the licensing nightmare that Jump Force would prove to be had they decided to dub the game in English, and you've got yourself a recipe for disaster. So we see where Bandai Namco are coming from, and we understand why Jump Force will not have an English dub.

All we ask for is that they keep the same style and rhythm they went for with the closed beta, and keep expanding that awesome roster.