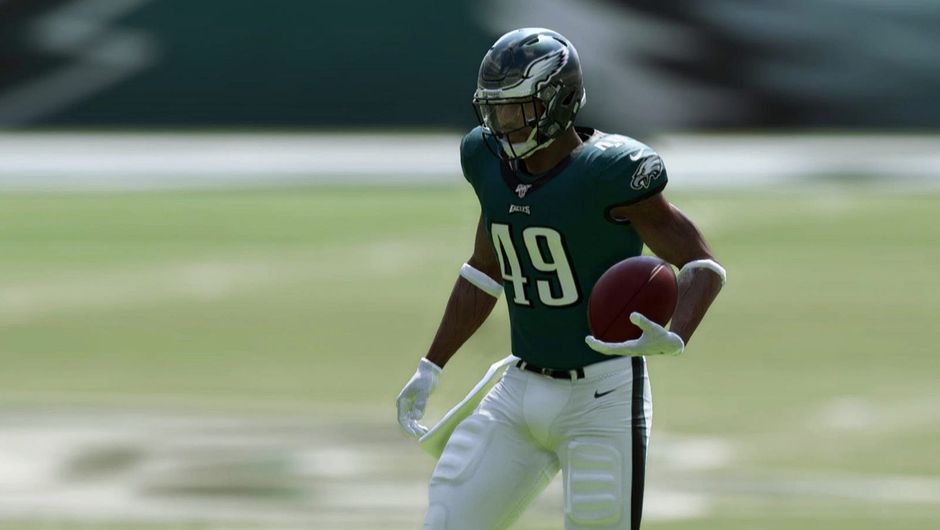 In this graphics comparison video, we take a look at the visual differences between EA's Madden NFL 20 and Madden NFL 19. How different does the new game look? Watch our video and you be the judge. Note that all footage was captured on PS4.

Madden 20 can best be described as a roster update with some major improvements on gameplay from Madden 19. It’s the third year of the franchise using the in-house EA Frostbite engine and they are clearly getting better with it.

Now, I have to say that I enjoy watching the game of American Football. Growing up in Europe means that our relationship with the sport is different from our American gaming counterparts. It is not an ever present trope of our formative years and it does not live around us. This grants us a degree of smugness being a true spector that sees more of the game.

The sport is ripe to be adapted into a video game. You don’t necessarily require excellent hand-eye communication to be successful at the game. If your ability to read strategies is a strong point, then you can succeed.

However, the problem that EA have done to Madden over the last six years is turning it into a video game as opposed to a sport simulation. We have a Need for Speed as opposed to a Gran Turismo and each passing year new features are implemented to turn this game into Overwatch.

See, in Madden 20, the church and state divide is not upheld due to Superstar X-Factors/Zone Abilities which “bring the stars of the NFL to life as they demonstrate the unique abilities that make them the best in the game”.

In reality, this means that you need to complete a few challenges with them to unlock OP mode. For example, every pass from Aaron Rodgers will be caught and so on. 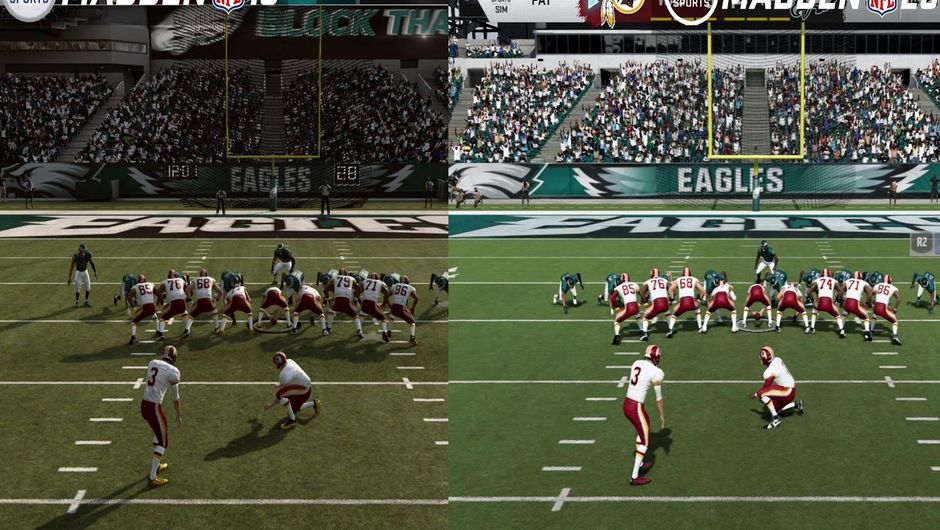 There is an argument that this adds an extra level of challenge to the game, but the game of American Football did not require this. All Madden needed to be was reflective of the sport. Why try to turn it into something that it isn’t? Attempts have always been made for a more arcade style of American Football games like Backbreaker, Backyard Football and Blitz.

Every year EA assure us that they have fixed the Running game in Madden, all for it to be a lie as they have focused their attention on making Madden more like a video game that will look better on a Twitch/YouTube/Mixer highlight reel.

This year the “hurry up” animations have been replaced with a cut to the teams lined up which makes the game quicker for the impatient fans but takes away a soul element of the game. It’s these little things that make the whole American Football experience, like the ability to pump up or calm down the crowd that was removed a few years ago. 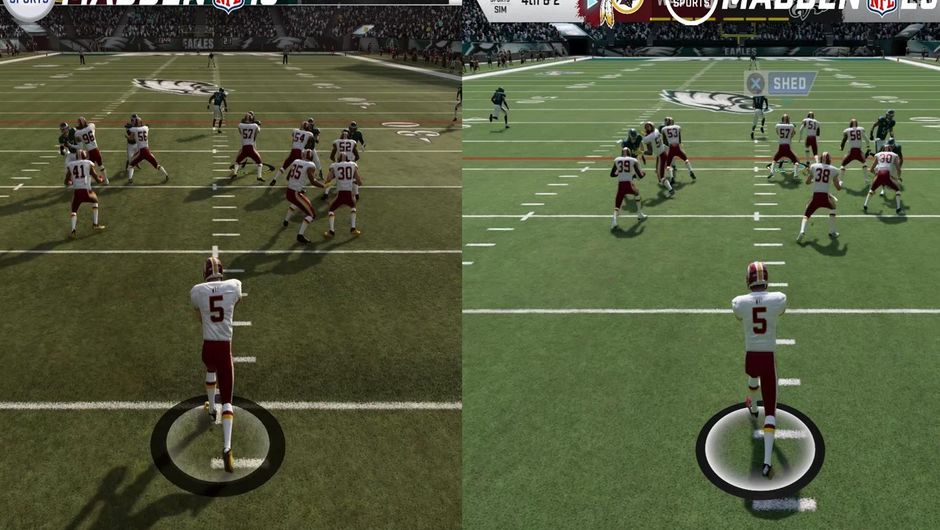 All attention is spent on Madden Ultimate Team and it becoming the cash grab that EA have always wanted. We don’t need to go and spend money at the penny arcade anymore, we let them into our houses - but enough about all that.

You're here to see the graphics comparison of the two iterations of the game. So without rambling on any further, we'll let you sit back, relax and enjoy some fancy visuals.

FIFA 23 attracted over 10.3 million players within the first week, which is the biggest launch period in the history of the franchise.