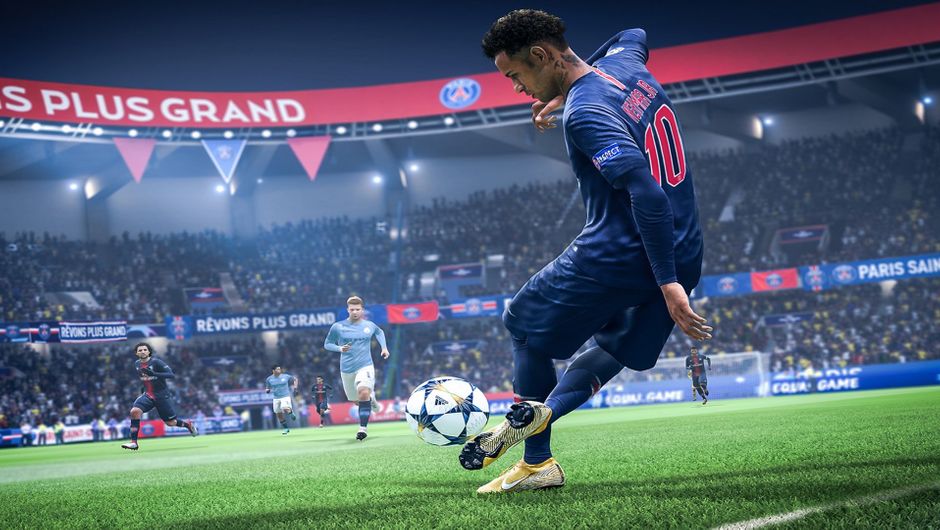 In our latest graphics comparison video, we take a look at the newest iteration of EA's popular FIFA series when played on PS4 Pro and PC. Now boasting the licence of the legendary Champions League, how good does the new game look?

FIFA 19 will be out in a couple weeks, and like every year, EA have put out a demo prior to the full game's release. This is the newest iteration of FIFA and it features the Champions League after Konami lost the licence that they had held the rights to for the last decade.

As far as the demo itself goes, it will give players a taste of FIFA's standard kickoff mode, but it will be coated in the Champions League setting. This is a smart move by EA to let players enjoy their ever brilliant presentation of the game of football as hearing the Champions League anthem before the match and fans chanting their lungs out during the game is really something else. If there is one thing no one can take away from EA, it's that they are undisputed kings of everything that happens off the pitch.

There is a number of top class teams to choose from in the demo, with the likes of Real Madrid, Bayern Munich, PSG, Manchester United and so on. As always, EA have decided to let players try out their new game with teams that are packed with world class players to ensure that none of the matches played result in a goalless game, unless, of course, both sides play terrific defence - but who has ever seen a FIFA match between two top tier teams without at least a bicycle kick goal, right? 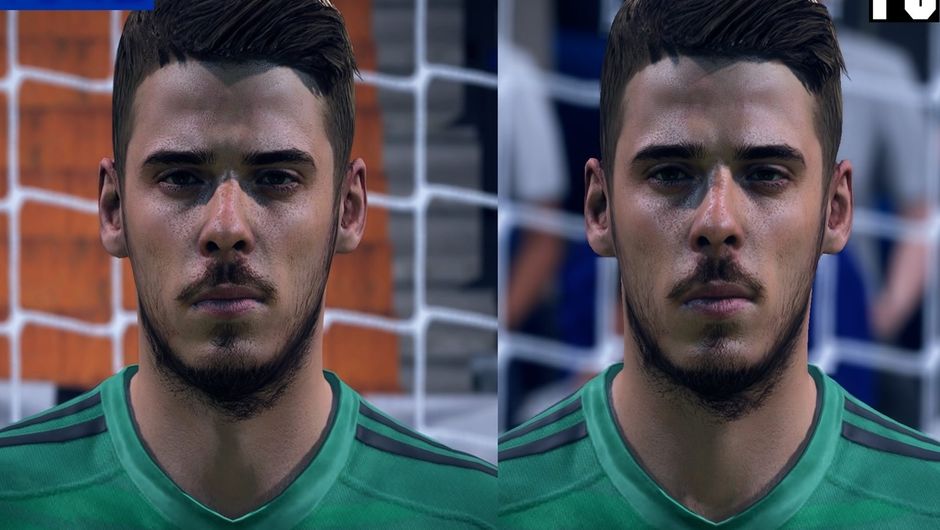 So Champions League in FIFA - let's see how this exciting match atmosphere looks in motion. We've played the game on ultra settings on PC, and we've compared it to Sony's flagship - PS4 Pro. It's time to see which version of the game looks best, so click , get yourself comfortable and let the pretty visuals commence.