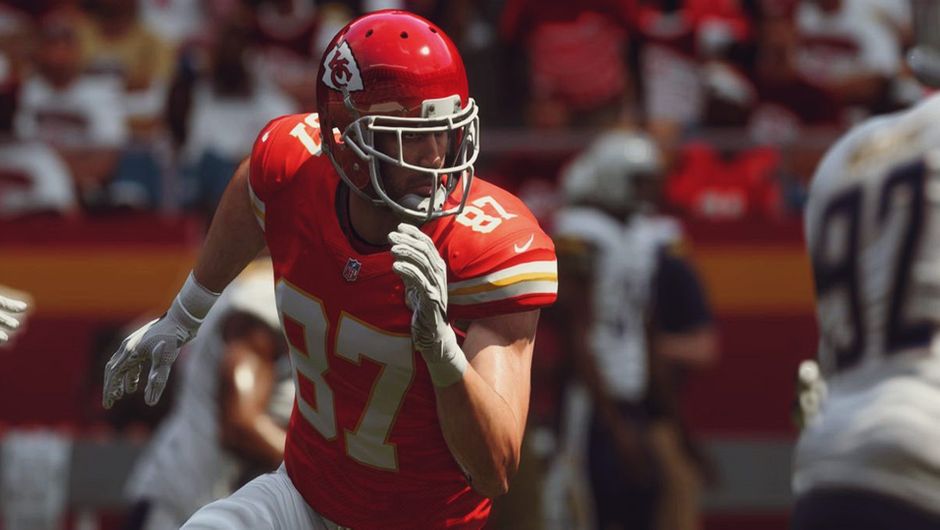 In our latest graphics comparison video, we take a look at Madden NFL 19 when played on PC and PlayStation 4. It's been over ten years since we've had a Madden game on PC so we figured a comparison with the PS4 version would be in order.

Okay, so first I need to get this out of the way. Madden NFL 19 is a roster update with some minor improvements on gameplay from Madden 18. It’s the second year of the franchise using the in-house EA Frostbite engine and they are clearly getting better with it, but only by getting to the level of gameplay Madden NFL 17.

I've been religiously playing American Football video games since 2001 as I find the sport to be perfect for an adaptation to a video game.

In the last seven years though, I wish I loved basketball and football, at least there is a choice between 2K and Live or FIFA and Pro Evo. The competition introduces improvements that Madden never even attempts. Maximum Football and Mutant League do not count.

It seems that the main thing they change every year in a Madden game is the UI and menu and this has got to be one of the worst ones they've ever made. It’s reminiscent of the Playstation 3 XrossMediaBar. It’s clearly been made for the PC and more friendly to navigate with a mouse rather than with a traditional controller.

Ultimate Team has been slightly changed to be more accommodating to new players by making the process of upgrading players easier but it’s the same unnecessary early grind. I got through the first two hours of challenges while playing Mario Kart 8 on the Nintendo Switch and occasionally pressing the X button on the PS4 so I didn't get penalized for taking too long.

Each change from game to menu screen means a 10 second minimum loading screen. Some of the challenges can be beaten quicker. It's an experience that simply breeds apathy.

Every lunch time I sit at my desk surrounded by FIFA fans using an EA supplied web app to make changes to their lineups, buy and sell players in Ultimate Team. Why can’t Madden get that?

This year's improvement is focused on the running game, last time improved in Madden 15, and the buzz phrase is “Real Player Motion”. This means a wider variety of animations the game can randomly pick from and it’s getting slightly better at picking a logical/coherent one.

This review I have written for Madden 19 is the same review that I, and every other reviewer, give every year. Am I having fun? Yes. Is it an improvement on 18? Yes. If you judge the game as an individual entity, it’s great. But if you judge it as being an entity in a franchise spanning over 20 years - it’s not acceptable.

It’s an underperforming privileged lonely child not living up to its potential. And that is the sad problem of the state of the American Football video games. But enough of my rambling. You're here to see the comparison, so click and let the pretty visuals commence.