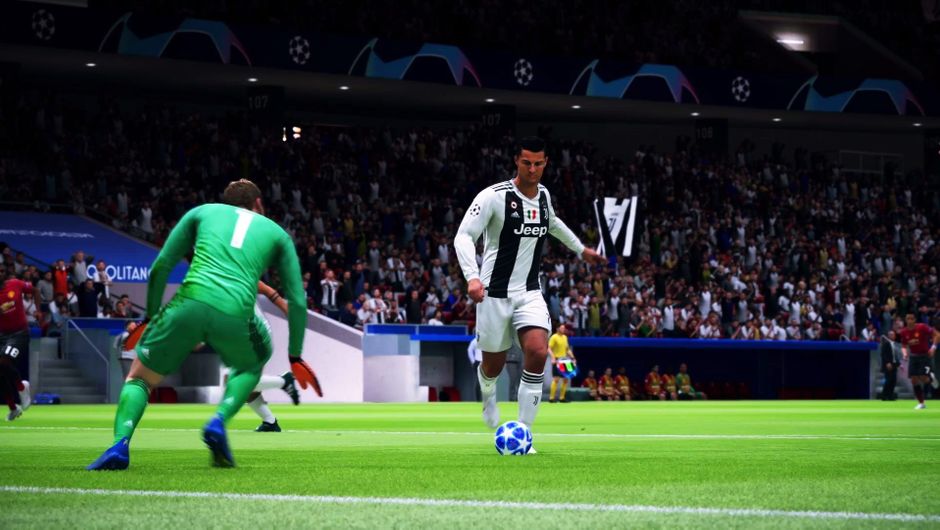 In our newest graphics comparison video, we take a look at the visual differences of FIFA 19 when played on PS4 Pro and Nintendo Switch. Is playing the game on the go on Nintendo Switch worth the graphical downgrade? You be the judge.

So for the second year in a row, we have got a FIFA game on Nintendo Switch, but there is still no sign of other EA stalwarts like NHL, Madden or NBA Live.

At the time of writing, we would not be surprised if this was the last FIFA game we see on the Switch if the are anything to go by. FIFA is the number one game with 64 per cent of units sold on PS4, 35 per cent on Xbox One and just 1 per cent on Nintendo Switch. Not only that, the game is down by 25 per cent overall compared to FIFA 18's launch.

One could argue that this is more of a move towards digital distribution given the fact that FIFA is part of Origin premier, but we think that all the bad press has finally caught up with EA. FIFA 19 could be the last bastion of the old guard of in-app purchases if the gets its way. Especially now where the results and chances of opening have to be shown.

However, the Switch is still very much the inferior version compared to its console brethren. The game is still not utilising EA's renowned Frostbite engine, so not only does it play differently with absent modes like The Journey - it does not look as good either.

Even though an argument could be made that Nintendo Switch allows you to play virtual football on the go, so the downgrade in graphics is a fair trade-off; we're still finding it hard to say that the Switch is our go-to platform for FIFA games. Sports titles simply need to look the part as well, and there's just no way around it.

But instead of us yammering on about how different the visuals between the two versions look, simply click and see all these differences in motion.