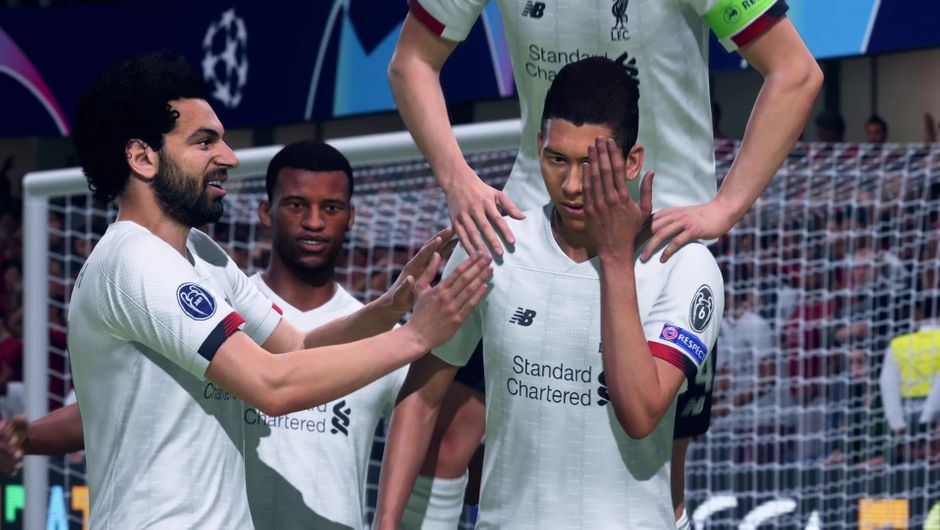 In this graphics comparison video, we take a look at the visual differences between EA's latest football iteration - FIFA 20 and its predecessor. With both games running on the same engine, the differences are not exactly enormous.

EA Sports have recently put out a demo of their latest football iteration, FIFA 20, as they do every year a few weeks before the game officially drops.

Even though we only have the game's demo to work with at the moment, it's still enough material for us to create a graphics comparison video and see how the new game compares to last year's version. With both FIFA 20 and FIFA 19 utillising EA's renowned Frostbite engine, putting the two iterations side by side makes for a very interesting comparison indeed.

Our teams of choice for this project were Chelsea and Liverpool, with the match atmosphere set to Champions League Group Stage at Stamford Bridge. As always, FIFA's presentation of the beautiful game is in its own league, and it's even more brilliant under the UCL settings.

From authentic banners and scoreboards to near-lifelike animations of players posing together for a group photo before the action goes down - both FIFA 20 and 19 manage to capture the erupting atmosphere of a Champions League match-up almost flawlessly.

The artifical lights of night-time Stamford Bridge illuminate both the grass and the players beautifully, resulting in a truly remarkable display of the sheer graphical power of EA's giant. However, whether the new game is truly a major step-up in the visual department is up for debate, at least as far as our experience goes.

We've played the two games on PlayStation 4 Pro hooked up to a 4K HDR TV, and we must admit that we were hard pressed to see any glaring differences during certain situations. Updated player faces and new kits is what puts FIFA 20 above its predecessor, the rest more or less follows the same exact formula. 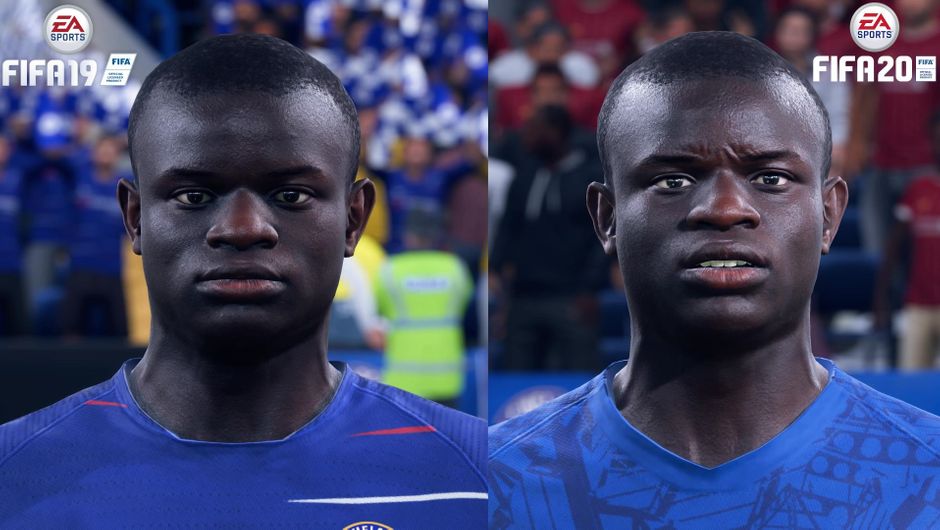 But instead of us telling you about it, we suggest you watch our graphics comparison and see all the differences in motion yourself. So grab yourself a glass of your favourite beverage, kick back, relax and treat yourself to some fancy football visuals.

PC players will be happy to hear that FIFA 23 PC version will be next-gen, unlike last year.

FIFA 23 reveal seems to be imminent as the first screenshot and closed beta details for Xbox Series X|S leak online.

The list of bugs and glitches for the new F1 game has been extending by day. Finally, EA released an update to fix some of these problems.