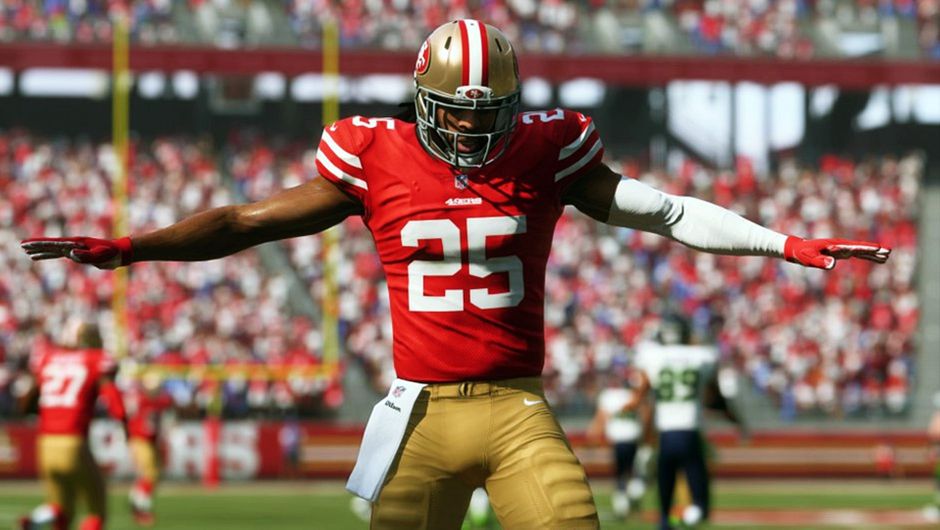 It’s a Frostbite engine battle in our newest graphics comparison where we take a look at EA's Madden NFL 19 and its prequel. It's pretty much the same game if you ask us, but maybe we're going blind. Watch our new video and be the judge.

Last year, we made a graphics comparison where put Madden NFL 18 up against Madden NFL 17, and it's safe to say that it was definitely not the overhaul we were expecting. But apart from not being disappointed with a negligible graphics update, we were not impressed with Madden NFL 18's gameplay either.

In fact we got so desperate having to endure Madden 18 that we made whole video on moving over to a 2K mod. You can watch that one right here. Of course, as is the case with sports games, there's always a mixture of reviews saying that the new iteration of a certain sports title is a completely new game, and that you simply must get it if you're a fan of said sport.

However, there are those who try not to give in to the hype of new rosters and a fancy new playing field or two, and they call the new game for what it is: a mere roster update. We at AltChar try to keep it as real as can be and so if developers don't put any effort in making the new game, best believe that we will call them out for it.

Sadly, such is the case with Madden NFL 19. We've played the game long enough to be able to review it, at least as far as the visuals go, and believe us when we say that there's little to no difference to with the last year's game. It's the same old story with a terrible new UI update.

Seriously, we might as well focus on NBA Live where it looks like they actually give a damn because they have some competition in 2K Sports. Alas, welcome to the Ultimate Team grind once more. 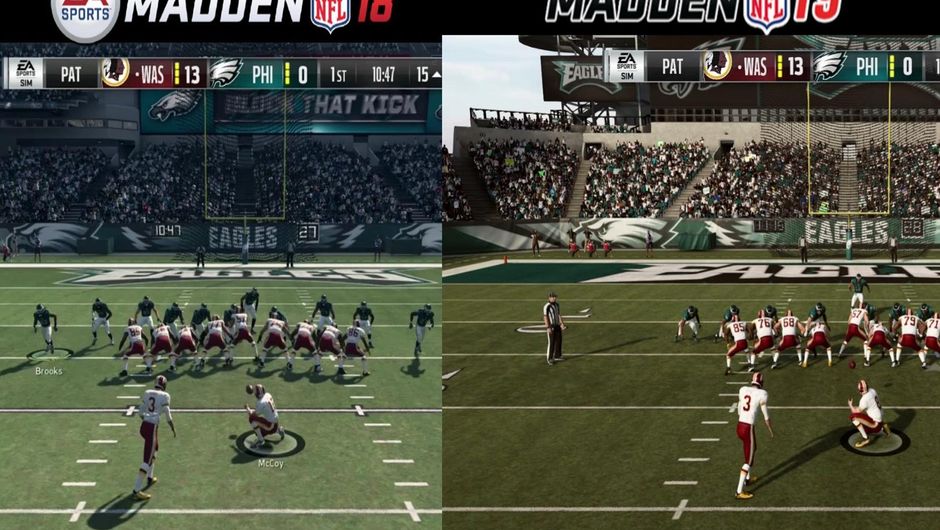 So what has graphically changed then? Watch our and tell us if we're blind, because we ain't seeing anything new.