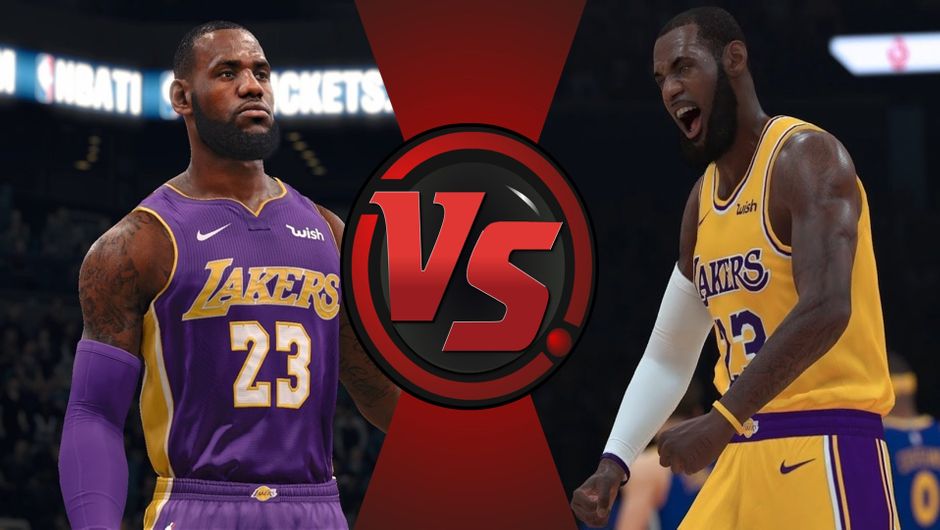 In our latest graphics comparison video, we take a look at the visual differences of NBA 2K19 and NBA Live 19. Both games look phenomenal, but there can only be one winner. Arena lighting, face scans, body types - we've examined it all.

We've finally got our hands on the two NBA games that we were looking forward to ever since the trailers dropped. by 2K Sports and by EA. The battle for taking the throne of basketball games has never raged higher, and we are absolutely loving it. However, even though NBA Live and NBA 2K are both basketball titles, they aren't exactly identical to each other as they both have different things to offer.

NBA Live could best be described as the arcade version of basketball, meaning that even the non-hardcore basketball fans can enjoy the game and appreciate the beauties of the sport. It's much more newcomer-friendly if you like. Though the game suffers from certain issues that some diehard basketball fans may find deal-breaking - such as the lack of player likeness factors and somewhat stiff animations - it is still a very enjoyable sports title, and its ESPN presentation should not be overlooked.

NBA 2K19 on the other hand, offers a much different experience. It tries and does a great job of simulating the game of basketball and so it does require a fair bit of knowledge to be enjoyed and played properly. But not everyone enjoys full-on simulators, and so certain gamers may find the gameplay of NBA 2K to be rather slow and downright unfulfilling due to its realistic style. Those that take the time to learn to execute some basic basketball plays though, may just find that 2K style should not be dismissed as unentertaining.

What the two games have in common though - other than both being basketball games obviously - is that they both look downright amazing. However, there is actually a lot of difference between the visual styles of these two titles, even though you wouldn't say so at the very first glance. 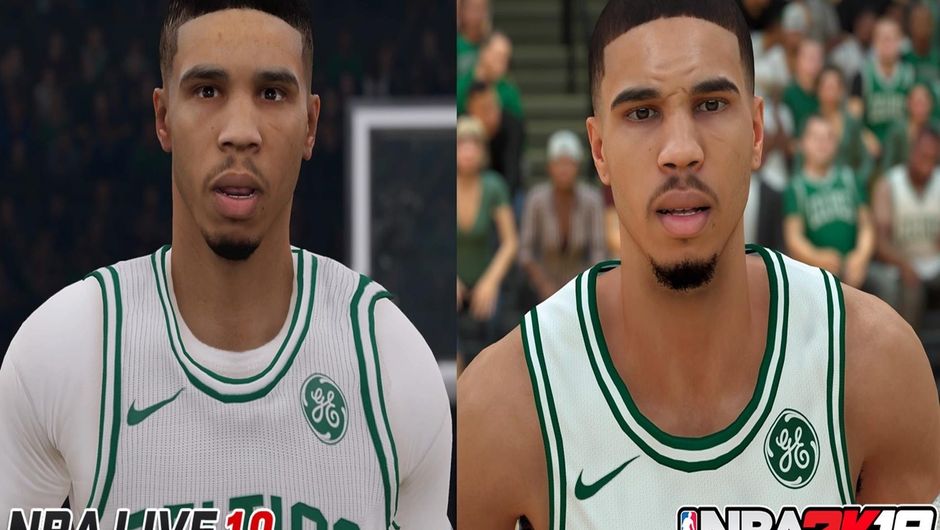 But instead of us telling you about it, simply click and see all these visual differences in motion.

Completing Ronnie's challenges in NBA2K23 will give you some amazing rewards so here's where and how to find him in The City.

2K Games say NBA 2K23's MyCareer mode will be the largest in the history of the franchise, with new storyline and popular real-world music stars.