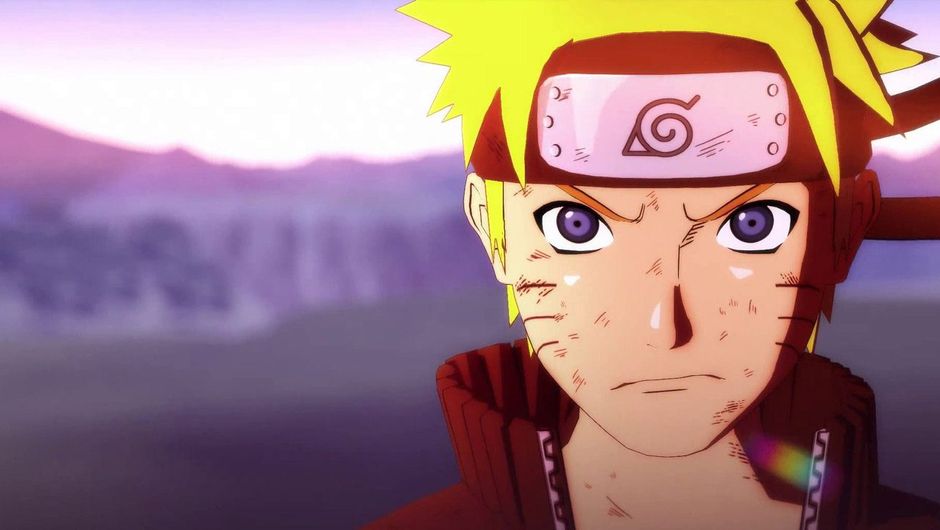 From Naruto to One Piece - 2018 is looking to be a fantastic year for anime gaming fans. We've selected our top five picks of upcoming anime titles in 2018 to help you narrow down your list of what games to get.

We are talking about this one first because it’s the game we are most conflicted about. We got our first Attack on Titan game for PS4 and Xbox in 2016 with A.O.T: Wings of Freedom. The game was not critically praised, but personally, we loved it. It’s pretty much Dynasty Warriors meets Titans and steam powered jetpacks - perfect. So the concept of a sequel? You betcha!

The new game is going to be based on the second series which is not exactly the best source material to adapt. That series was boring and stretched out with nothing happening and reveals and plot twists that were executed were as impactful as a prawn’s scream in the ocean. 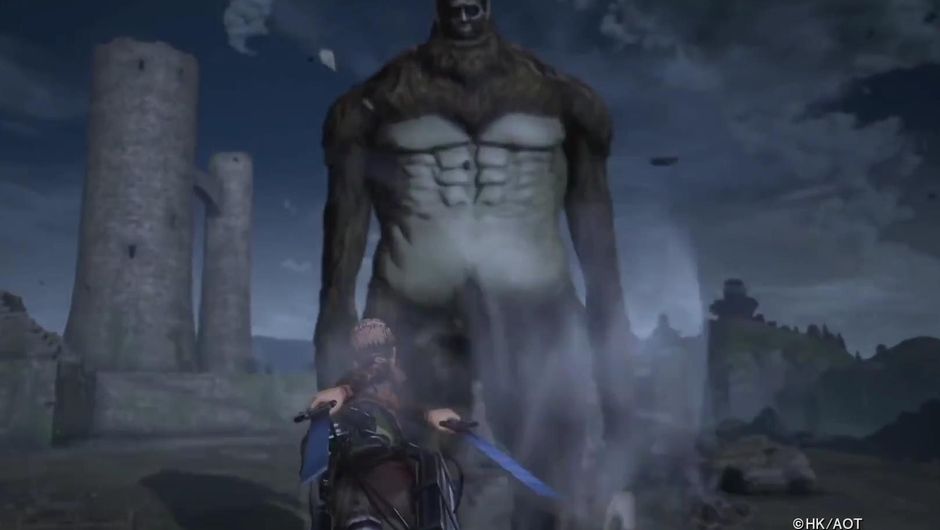 Nevertheless, we’re really looking forward to the new game. The first one was a good benchmark and we’re hoping they can improve on it.

Conceptually, on paper, Sword Art Online sounds like a great show: load of people trapped inside a VR video game have to complete quests to survive and escape. Sounds great.

However, the execution of the show contains every cringy stereotype of the anime world from the overpowered dark-haired protagonist with a sword to villains with ambiguous motivation that is trying to disguise itself as depth. That being said, the franchise has produced some good games like Infinity Moment and Hollow Realization.

The new game, Fatal Bullet, is going to be a third-person shooter set in the Gun Gale Online universe. 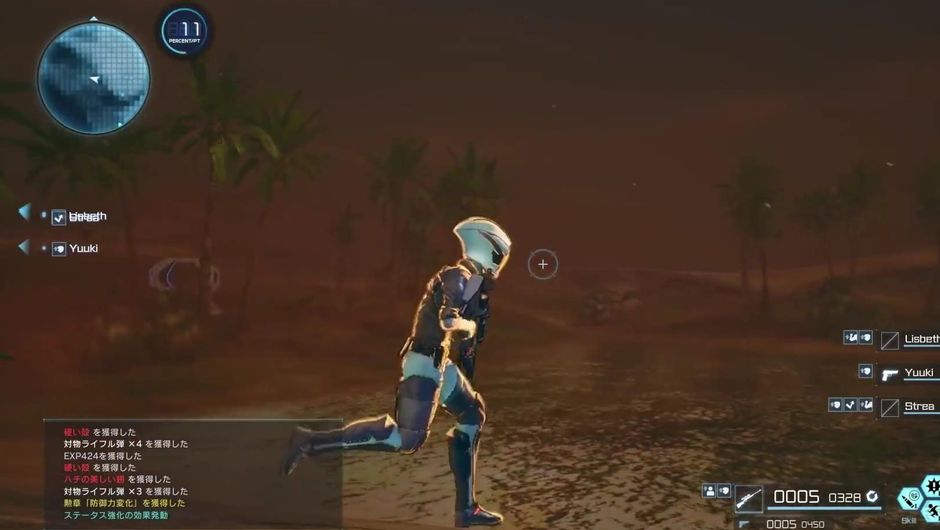 It’s a good setting with a fun mechanic but it might be best just to turn off all the voiceover and subtitles. In fact, get an import copy so you have to make no attempt in trying to understand what is going on. Just enjoy the gameplay.

After the Ultimate Ninja Storm Series, Bandai Namco are bringing us a new Naruto game called Naruto to Boruto: Shinobi Striker. The reason why we're excited for this one is not just because we're fans of Naruto, but because the game features a brand new gameplay style.

In Shinobi Striker, players will be able to engage in eight-player matches using either the characters from the Naruto world, or their very own. This character creation is something Naruto fans have longed for for ages and it's finally happening in this new game. 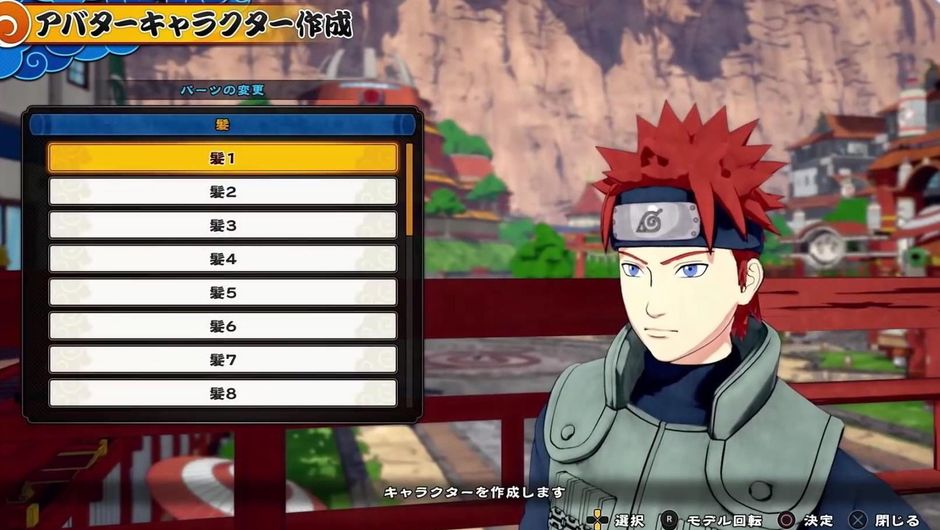 Although Naruto games have always looked great, especially the Ultimate Ninja Storm series, this new title will utilise the power of modern gaming machines to quite some extent, as the game features full-on 3D graphics and dynamic third-person gameplay. 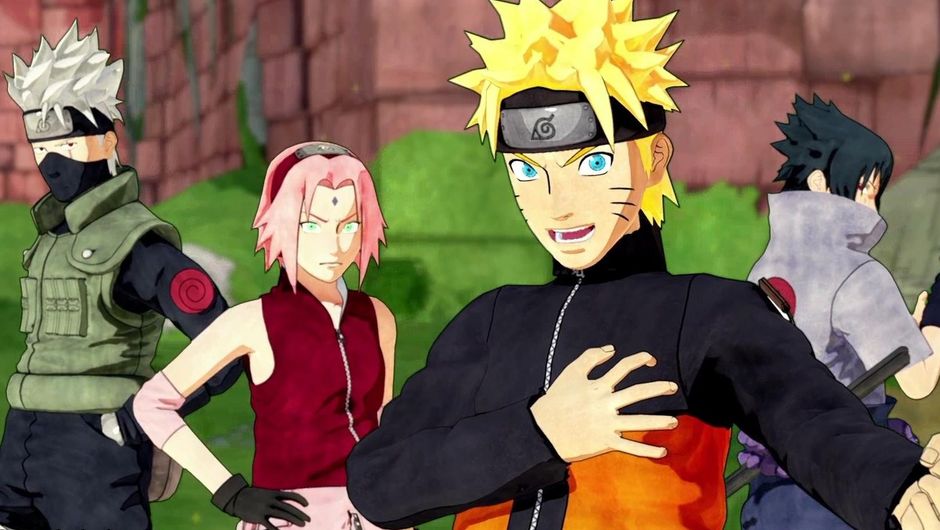 What we're most excited about though is the story mode. Once you've created your custom character, you will take part in the Ninja League which is a martial arts tournament that will decide the strongest ninja.

The story takes place in the timeline where Naruto has already achieved his goal and become the seventh hokage of Konoha. We cannot wait to indulge!

One Piece - a seminal anime that has never fully conquered the West like Dragon Ball Z. This is strange because it’s so massive in Japan but it has simply never passed on into the lexicon like Dragon Ball Z. We are not saying that it's not entirely known in the West, but if you asked your parents about Dragon Ball Z they would have some concept of it with Saiyans and power levels being over 9000.

One Piece video games have been around on damn near every platform since the 2000s from the Wonderboy to the PS4, predominantly being RPGs and fighting games. In 2018, One Piece: World Seeker will be released, marking the first open-world One Piece game. 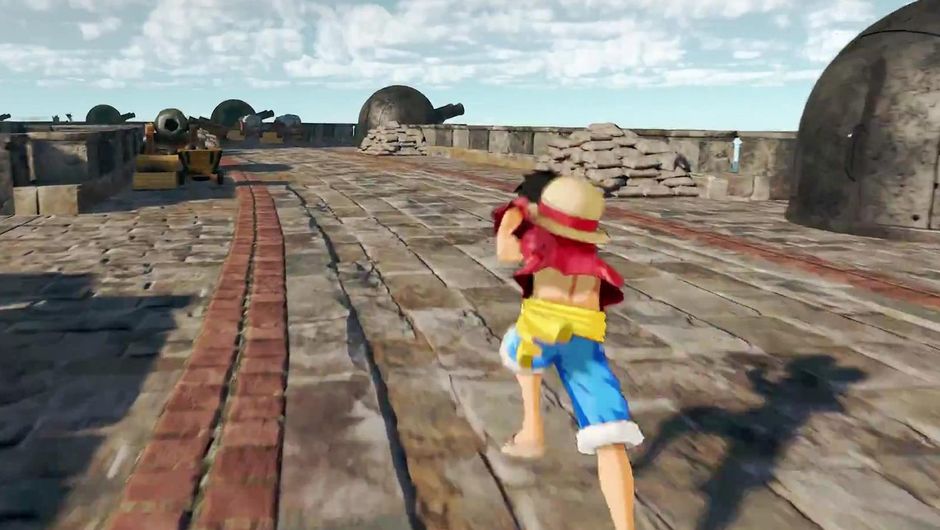 It's gonna have stiff competition in the pirate market with Sea of Thieves and Skull & Bones but we are looking forward to exploring the Blues and crossing the Red Line.

Fist of the North Star

In the new Fist of the North Star game made by Sega, you can beat enemies with their own screams. We genuinely believe that that’s all the reason we need to be super excited about this one, don’t you think? Here, .

Deus Ex fans are in for some great news but it appears it will take a long time before they can get their treat.

All these years after release and The Witcher 3 still hides some secrets but it appears that a big one, at least in regards to the story, has been unveiled.

Neocore Games warned the players to expect a server outage at the beginning of August 2022, due to migration of the game's servers.