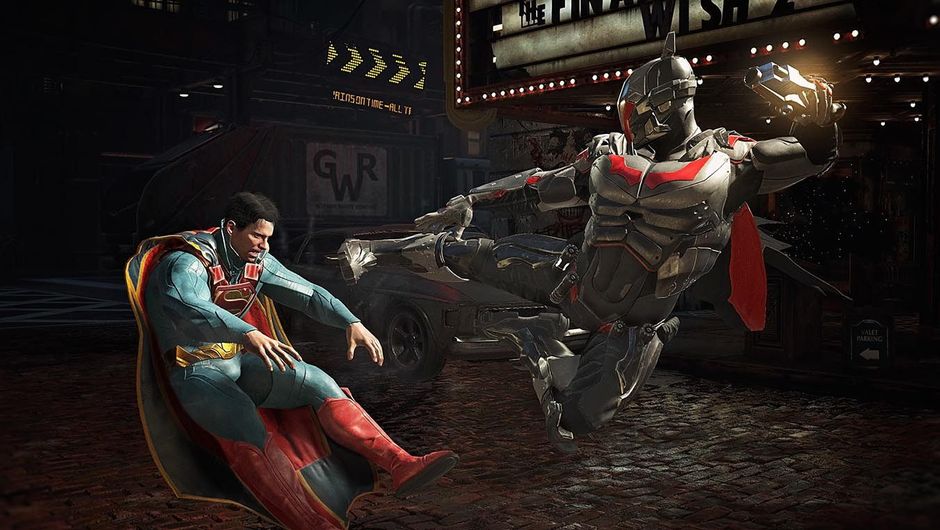 We have made a list of top five fighting games that are currently out on all major platforms. Whether you like the brutal fatalities of Mortal Kombat, or the blazing fast anime action of Dragon Ball Z - our list will surely meet your needs.

We all like to let off some steam every now and then, and playing a match or two of your favorite fighting game has been known to do the trick, more often than not. However, there's a good number of fighting titles that are currently out, so narrowing your choices down to only a few games can get a bit tricky, if you don't know what exactly you're looking for.

That's why we've decided to make a list of top five fighting games that are sure to get your blood pumping and make you forget all about your daily stress, at least for a little while. Our picks range from the ever flashy anime genre, all the way to the brutally violent titles which can sometimes look a little too realistic for comfort.

Ever wanted to finally put an end to the "this DC character could easily beat that DC character" debate? Well, with Injustice 2, you'll be able to finally have your favorite superheroes and villains battle it out, right in front of your eyes. But if the DC universe isn't enough for you, then you can get the Legendary Edition of the game which adds even more color to the roster, with the likes of Hellboy, Teenage Mutant Ninja Turtles and so on. 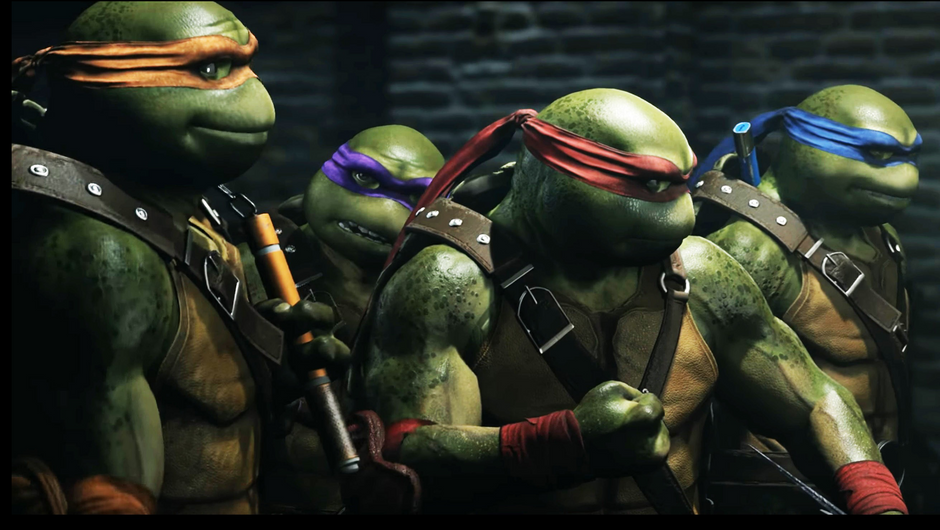 The game also features a gear system which presents players with a much better sense of character progression - making Injustice 2 very much a competitive title, especially for online. Add to this a very well written storyline that NetherRealm Studios are known for with their fighting games, and you've got yourself one sweet fighting package in Injustice 2.

This 2.5D anime fighter features 3v3 team battles that really do this legendary anime justice. The art style of the game is just perfect and very much true to the flashy world of Dragon Ball Z. 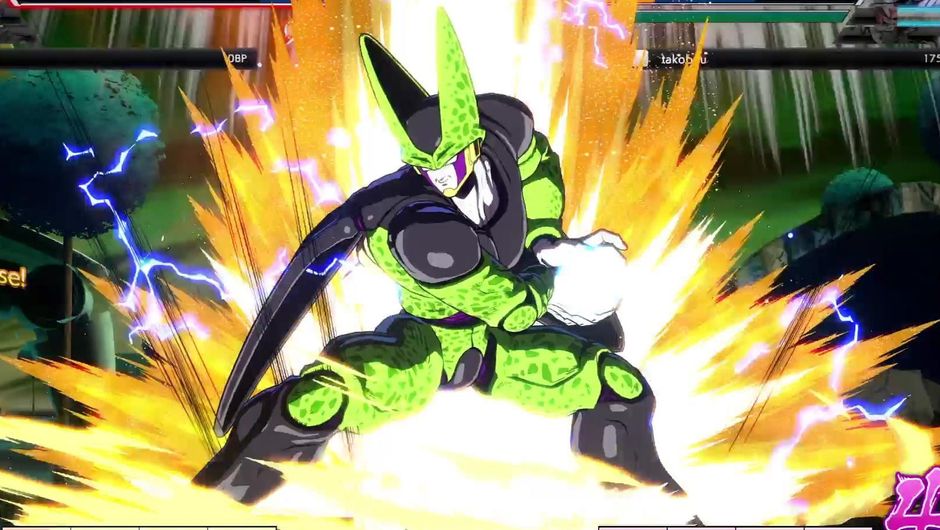 However, it might not be so wise to stop and stare at the game's beautiful visuals, because it is so action packed that letting your guard down for as much as one second will result in you being tossed up in the air and slammed right back into the ground. If you're a fan of anime, more precisely Dragon Ball Z, then Dragon Ball FighterZ will easily become your go-to anime fighting game until the next best thing comes out.

When we said that our list would include some brutally violent titles, Mortal Kombat was what we had in mind. Like Injustice 2, this game was also developed by NetherRealm Studios, and so it pretty much follows the same formula - only with much more gore, unparalleled violence and iconic fatalities. 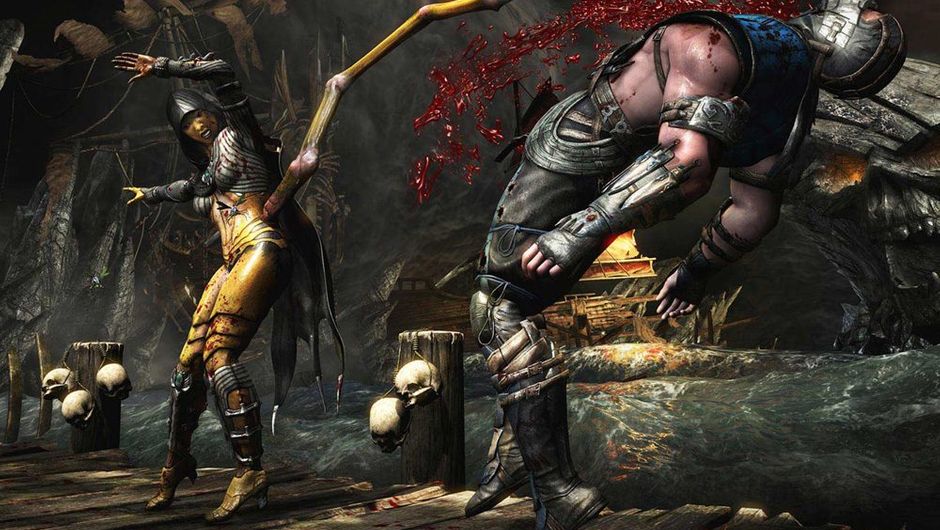 Mortal Kombat XL is the complete edition of the game which features all the previously released DLC content. This includes a bunch of different characters - Leatherface and Goro, just to name a few - skin packs, and a new arena called the Pit Stage. If you like your fighting games to be maybe even unnecessarily brutal, then Mortal Kombat XL will more than give you your bloody fill.

Another title from Bandai Namco, Soul Calibur VI has managed to put the franchise on the right path again after the arguably underwhelming Soul Calibur V. Sporting a roster of 20+ different characters, all of whom feel genuinely different and engaging, the game leaves little room for monotony and boredom. Don't like any of the given characters for some reason? No problem, you can create your very own as the game offers custom character creation.

Soul Calibur is known to be on the flashy side of fighting games and this iteration is no different. It features very impressive visuals, top notch animations and a variety of different game modes to keep you occupied. It is the perfect mix of the fan-favorite things from past releases and some new additions that add an extra flair to the overall experience. Whether you're a hardcore Soul Calibur fan or a newcomer to the series - Soul Calibur VI has plenty to offer.

Tekken 7 can best be described as a celebration of the franchise as a whole. Bandai Namco decided to stay true to the iconic Tekken gameplay formula which, we dare say, makes this franchise the best fighting game of all time. The game feels identical to the legendary Tekken 3, the only difference being in the much fancier visuals and online modes and tournaments. 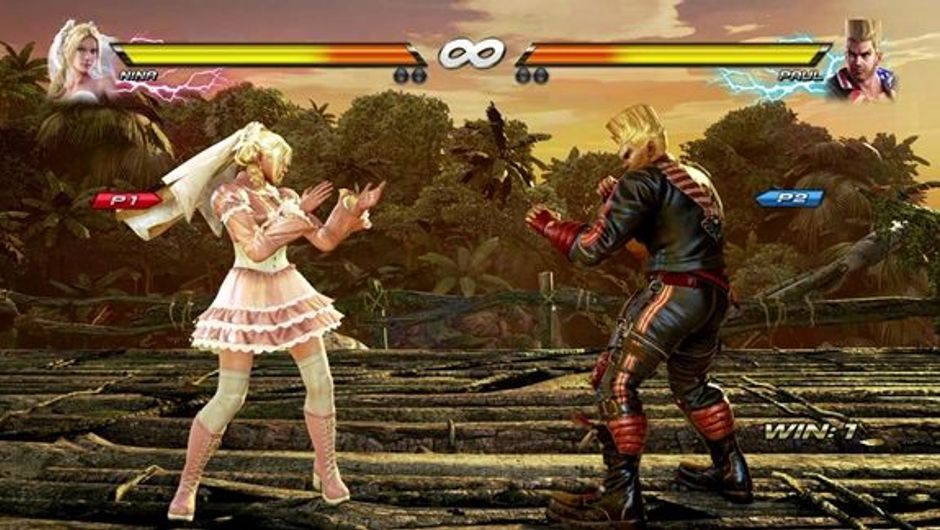 Now that the game has arrived on PC - for the first time in its history - master race players can also engage in some ever captivating Tekken brawls and learn what it means to have your butt handed to you by none other than Eddy Gordo. You can't really say you're a fan of fighting games if you've never felt the satisfaction of having a perfect win against this notorious capoeira master.

Tekken 7 is an absolute must play for all fans of the fighting genre and there's just no other way of putting it.