Top five PS1 games that should be remastered on PS4 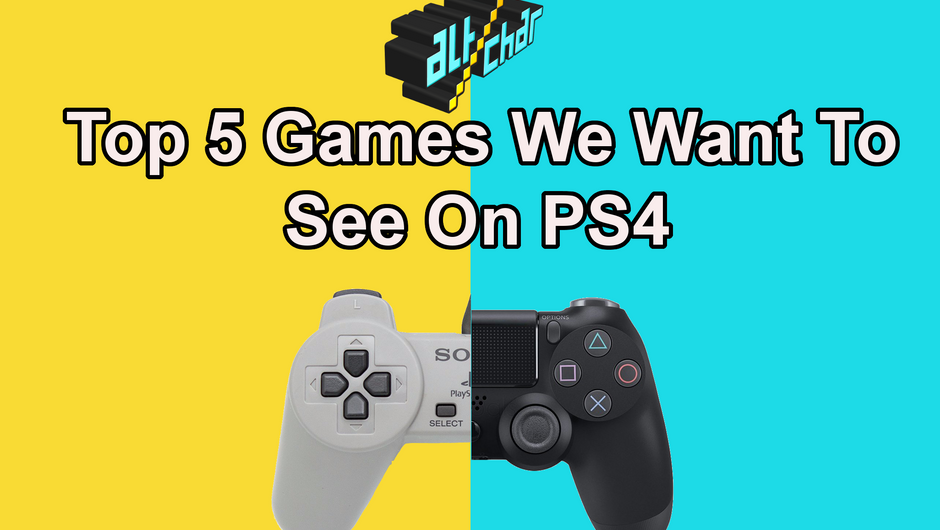 Top 5 games we want to see on PlayStation 4

Remasters of old PlayStation 1 games are turning into the latest gaming fad, like zombies five years ago. That's why we've made a list of top five PS1 games that we'd like to see remastered on PlayStation 4.

Advice is a form of nostalgia,

dispensing it is a way of fishing the past from the disposal, wiping it off,

painting over the ugly parts and recycling it for more than it's worth.

A truer word could not have been spoken about the current crop of video games. And we are weak fools that will gladly pay for an attempt at a piece of our childhood being returned to us with prettier looking visuals.

Also, we are suckers for lists, so let’s combine the both for top five PS1 games we want to see remastered on the PS4.And we mean remastered. Not remade. Looking at you, Final Fantasy VII and Square Enix.

Croc: Legend of the Gobbos

As everyone is crying out for early attempts at 3D platformers, we want to see what originally started as “the worlds first 3D platformer” - Croc: Legend of the Gobbos.

The development history around Croc is frankly amazing. The game was made by a British company called Argonaut Games, founded by Jeremy Elliott who would go on to get an OBE. The company had curated a great relationship with Nintendo for their work on the Super FX chip that made games like Star Fox and Stunt Racer FX possible on the Super Nintendo.

They had shown the concept to Shigeru Miyamoto but Nintendo eventually turned the project down and went on to work on Super Mario 64. The reason we bring this all up is because for many people, especially back in 1996 and 1997, Croc appeared to be a Mario 64 rip-off once it was originally released. When if anything, it was the predecessor. 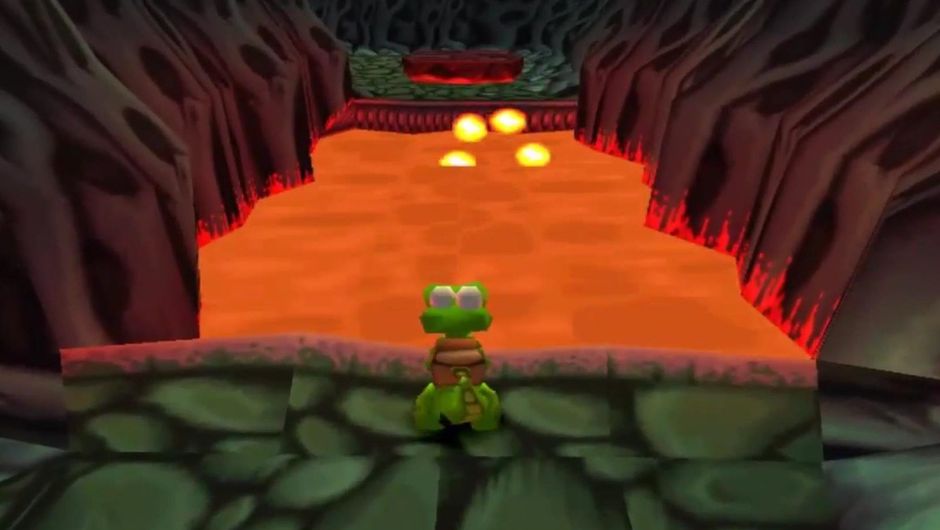 But it’s not only the importance of the game in historical terms that we want to see it remastered. It’s also because it was a great game. It just kept falling foul to the Mario 64 comparisons in the same way that Fortnite gets that from PUBG.

And yes, maybe it was overhyped by Playstation Magazines at the time because it was the only 3D platformer we had, but its happy charm and great music holds a dear place in our hearts.

If we don’t get a remastering of Pandemonium, we do not live in a sane and just world. This game’s visuals were trippy and lush for the time and deserve to be blasted with bright whites and true blacks.

Pandemonium is a quasi 2.5D platformer similar to Crash Bandicoot. It was developed by Toys for Bob and released in 1996. 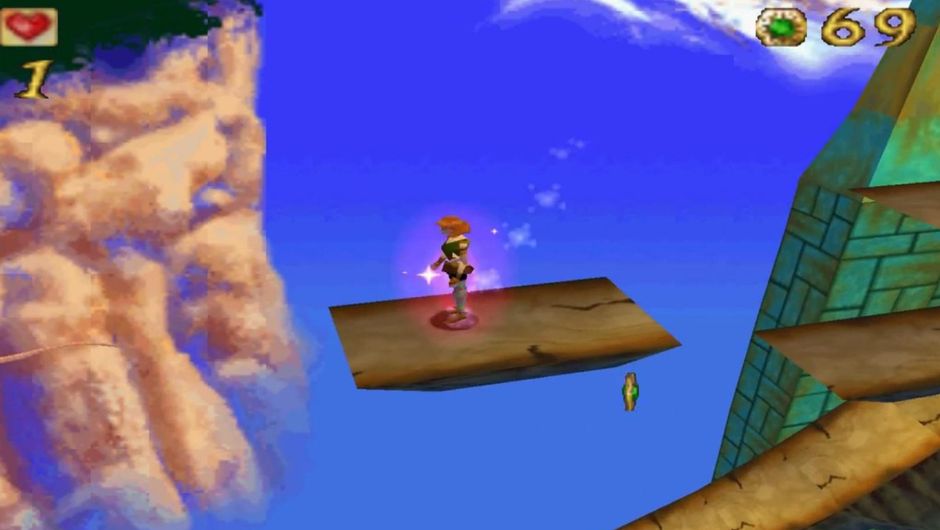 A former acrobat, that wants to be a wizard, meets up with a jester and his crazy talking stick. Obviously they never watched Evil Dead as they decide to read a spell from a book unleashing Yungo to consume the village. After that, it’s a quest to find the Wishing Engine.

In all fairness, the gameplay is not the most inventive of platformers. It’s a standard run and jump affair with a few slight puzzles thrown into it. But the setting is fantastically trippy enough to keep us hooked. It’s a nice little gem that we definitely want to see again.

We were going backwards and forwards with Tobal No.1 and Battle Arena Toshiden, and in the end it came down to personal preference.The main reason why we like this one is because of the in-depth Quest Mode.

Unlike many other fighting games being ported from the arcade, Tobal No.1 broke away by focusing on being a fighting game for individuals on consoles. One of the reasons we would like to see an HD version is because the game’s graphics were played down, compared to other games at the time, to focus on the performance of the game. 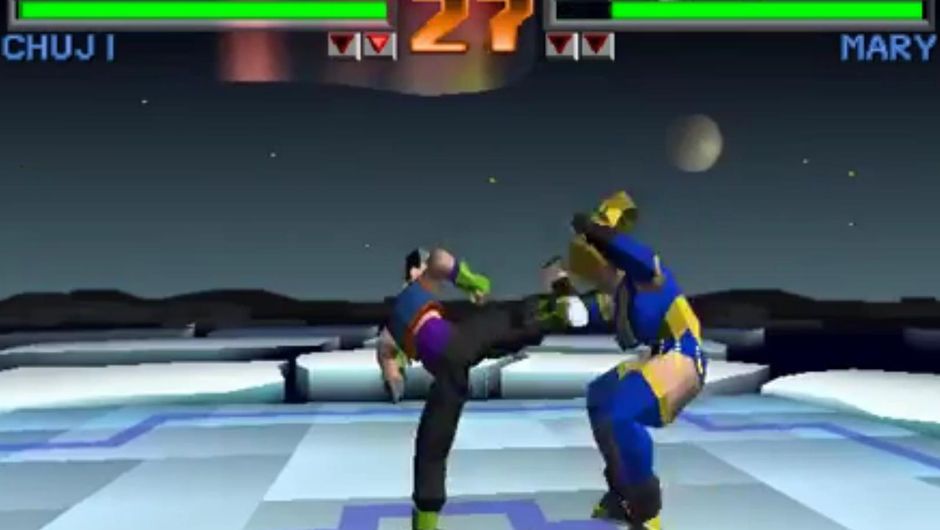 As with many other games on our list, the freedom from hardware limitations means that the colours and design can really pop out, but don't redo the textures too much. We want a remaster, not a remake.

This wonderful love letter to Jurassic Park and Aliens has faded somewhat into obscurity, except when you speak to anyone that played it.

Directed by Shinji Mikami, in Dino Crisis you play as Regina as you visit an isolated island to recover the world renowned scientist Dr Edward Kirk. If the title didn't give it away - there are dinosaurs on the island. 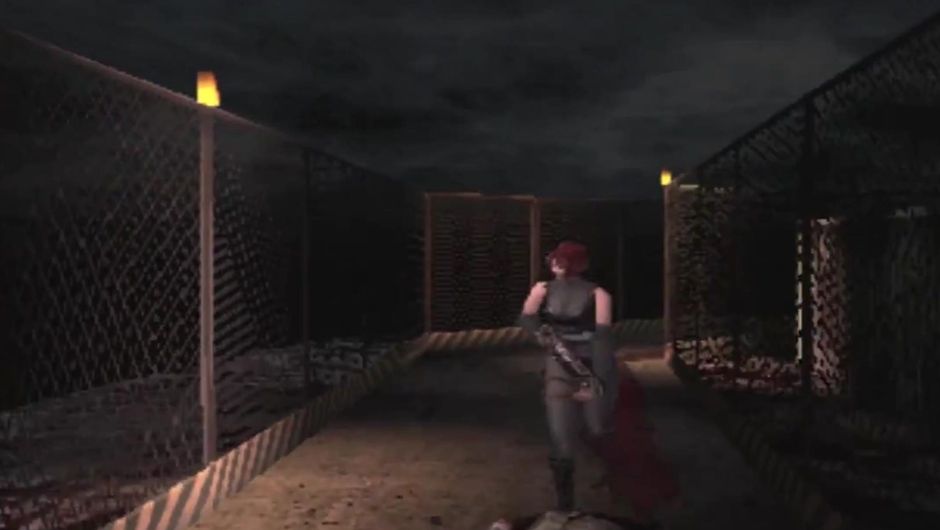 On the surface, this can appear to be a Resident Evil clone with a dinosaur skin, but there are subtle differences in the gameplay that move it away from being a “survival Horror” to a “panic Horror”. Does it succeed at that? Not completely, but there are brief moments of brilliance that shine through.

The game was released in 1999 and would be great to see a remaster and... dare we say remake?! The hardware limitations are gone. There is a lot of potential for this game.

Along with Wipeout, Destruction Derby made a lot of people turn their heads and look at the Playstation as being worth the money. As the title makes apparent, the game is based around the sport of Demolition Derby, in which cars intentionally ram each other in a race format or a large bowl. 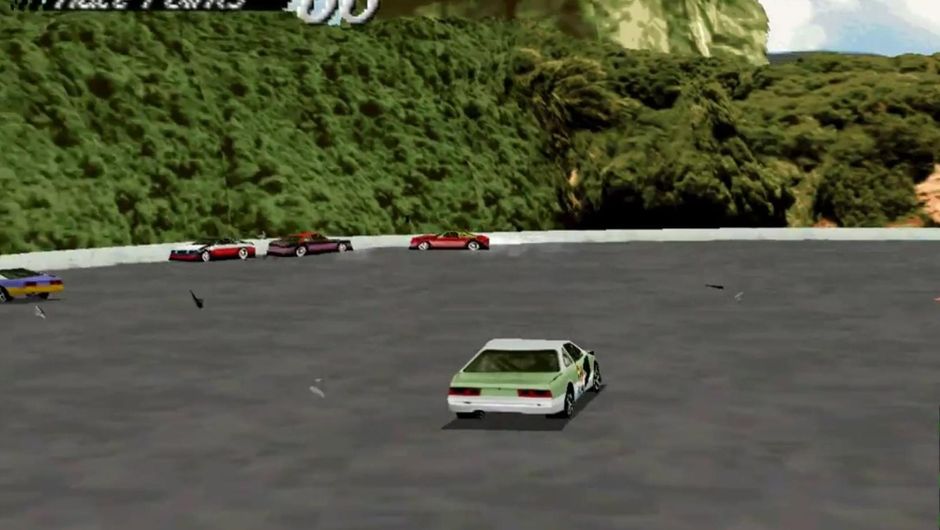 By today standards, the amount of content and variety around the core mechanic is a bit limited. Three difficulty modes, variants on time trial, leagues, tournaments etc, but most importantly, the bowl. Oh the destruction derby bowl. This majestic American celebration of violence is everything that we want to see and need on the PS4.

This game simply must be remastered.

Sony's PlayStation 5 has been jailbroken according to PlayStation modder Lance McDonald who shared the video of the exploit installation process on the console.

Capcom have confirmed that the upcoming Shadows of Rose DLC for Resident Evil Village is the longest Resident Evil DLC piece to date, clocking at around four hours.