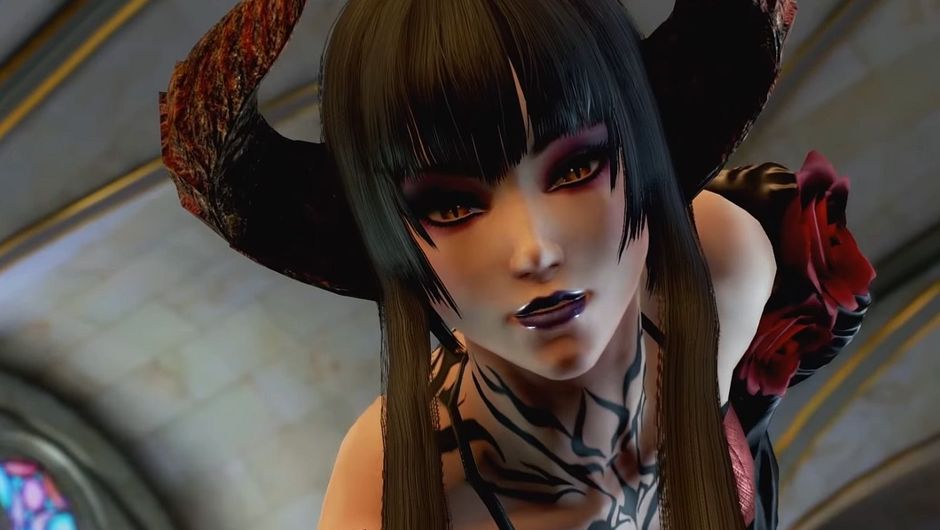 Tekken 7 is without a doubt one of the best fighting games on the market, but its online issues could be its undoing. Despite Bandai Namco's attempt at fixing the game with a patch, the online problems are still very much present.

Bandai Namco's Tekken 7 has been our go-to fighting game ever since it came out. We have been avid fans of the franchise ever since the first installment of the game appeared on the original PlayStation. What we like most about this series is the fact that Bandai Namco decided to stay true to the simple yet awesome Tekken gameplay formula.

This essentially means that, if you've played any of the previous editions of Tekken, you will have no problems taking on your opponents in Tekken 7 and beating them to a pulp, especially when you consider the fact that most of the fan favorite characters are part of this game's roster as well.

However, as much as we like the fact that the core gameplay mechanics have remained the same, we have to admit that, even though Tekken 7 is our favorite brawler, it does get a bit stale offline. So naturally, we decided to invest our time in the online part of the game, which is where the real fun is at, or rather - it's where the real fun should be at.

Namely, Tekken 7 is still absolutely riddled with online issues. Back in June 2017, we Tekken 7, and we stated that pretty much the only downside of the game were its online issues. Now it's December 2018, and the same problems still persist. 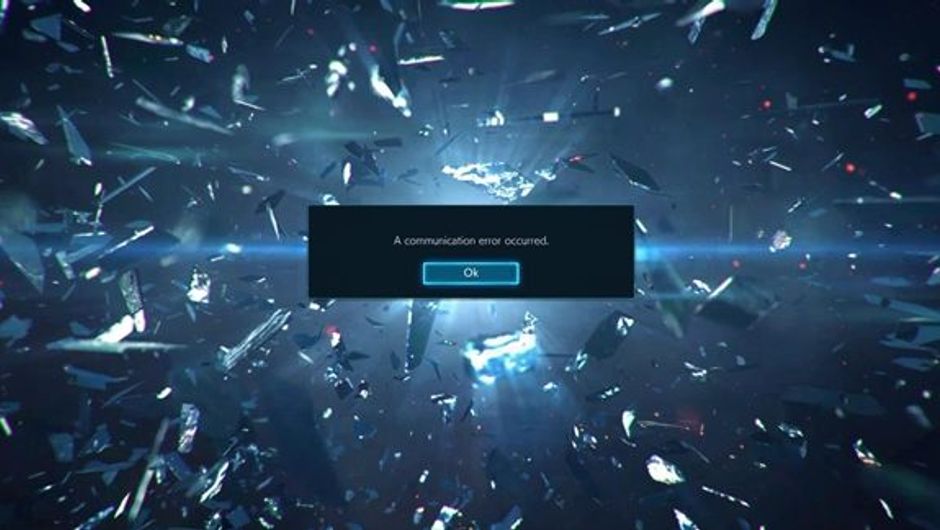 We tried finding a match with loads of different settings so we could rule out any potential connection problems on our end, despite the fact that no other game lags on our system - and we still experienced the same thing. Even though Bandai Namco did introduce a patch to resolve the online issues back in 2017, it seems that the problem is in need of a much bigger fix than just a mere patch.

The online tournament mode is indeed very interesting and fun, and would arguably be the game's biggest selling point in terms of online play, if it weren't for the aforementioned troubles which, unfortunately, render this mode damn near unplayable.

Though it doesn't take long for people to join and create brackets for the tournament, it takes one player with bad connection to kick you all out of the session, even if the tournament is already long underway. 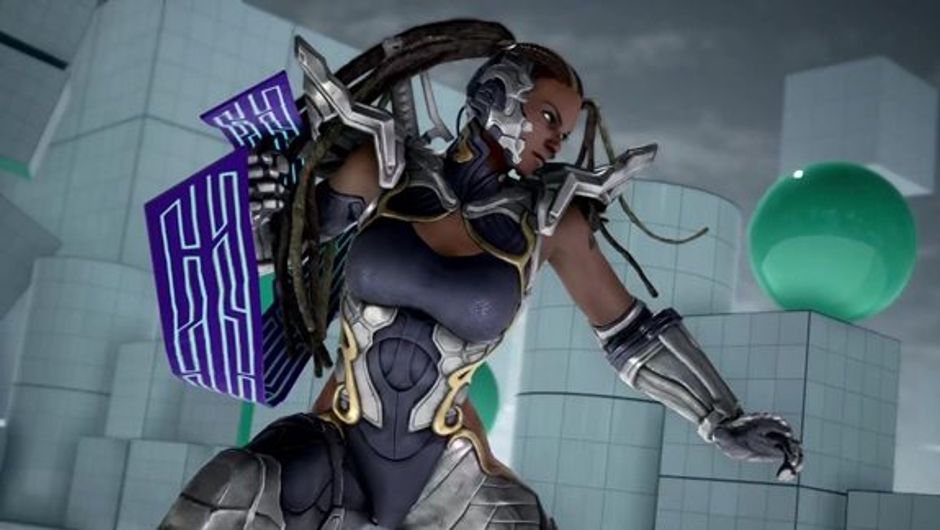 You can only imagine the frustration you feel when you manage to fight your way to the finals just to get randomly disconnected because of the game's poor servers. This is truly a shame because the tournament offers a variety of different modes that do a great job of evening out the playing field for hardcore and newbie players alike.

Tekken 7 is an absolute masterpiece of a fighting title. It's a game that simply deserves to be enjoyed online as it has so much to offer. We really hope Bandai Namco sort these issues out and give the players the satisfaction of becoming the champion of Iron Fist Tournament 7.

However, for the time being, we'll have stick to fighting offline, but we will keep an eye out on the online mode in case the problem gets resolved. If that happens, we'll gladly let you know.