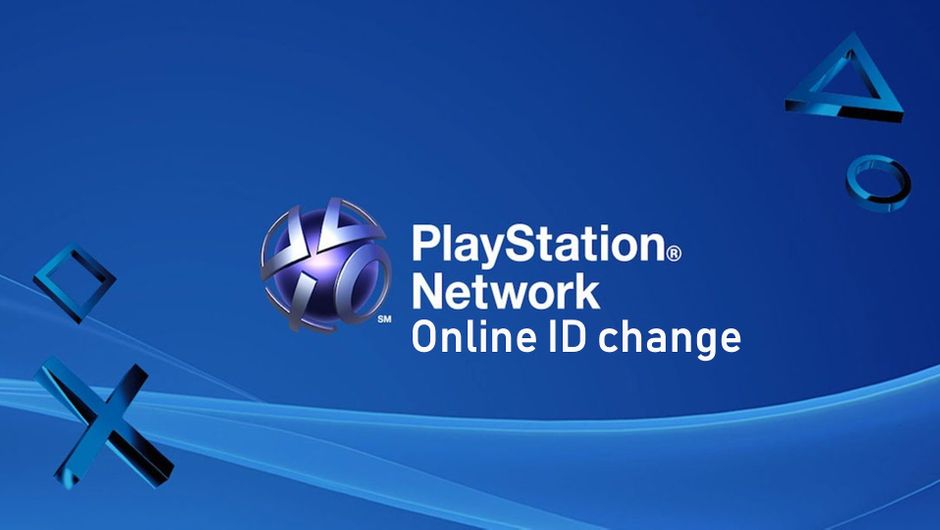 The option to change online PSN ID might come to PlayStation with future updates.

One of the most wanted features that PlayStation fans have been asking for might finally be on the way. According to certain reports and rumours, players will be able to change their online PSN usernames, but probably not anytime soon.

If you're a veteran PlayStation player who joined the PlayStation Network back in 2006, odds are good that you chose a name you thought was cool at the time but are super embarrassed about it now, like for example EdgeLord2006 or 420YoloxX.

Rocking a username like this probably made you feel awesome over a decade ago, but your mature self of today would most likely happily travel back in time and slap your younger self on the wrist for every time you got called out for your silly name by today's gaming community.

Not being able to change your username has easily been one of the most despised limitations of the PlayStation Network, but Sony seem to have finally decided to heed the prayers and wishes of its community as the option to change the player ID may be on the way.

Rumour has it that Sony's latest update 6.0, which did not introduce a lot of changes to the console despite its grand 6.0 name, might have laid the foundation for this feature with Sony keeping it on a down low before announcing it and making it official.

Apart from this, the gaming website reported that they spoke to three different people from three unnamed game studios who confirmed that the feature is definitely on the way. They've apparently been busy working on their games to ensure that the new PlayStation feature does not introduce any bugs and problems for their titles.

Also, according to the report, another employee of a game studio shared a photo of a PlayStation Network profile featuring the option called "edit username". If this alleged photo is indeed legit, then that's incontrovertible proof that players will indeed be able to change their PSN IDs in the future.

It isn't clear when the implementation of this new feature will take place, but our guess is that it probably won't happen anytime soon because, as the aforementioned developers told Kotaku, fixing old multiplayer games retroactively is a very difficult and time-consuming process, and knowing Sony's way of wanting everything to be perfect in their eyes before making it official, it will probably be a while before we see it all happen. Just look at how long it took them to allow for Fortnite, right?

Sony Current look of a PSN profile on PlayStation 4. 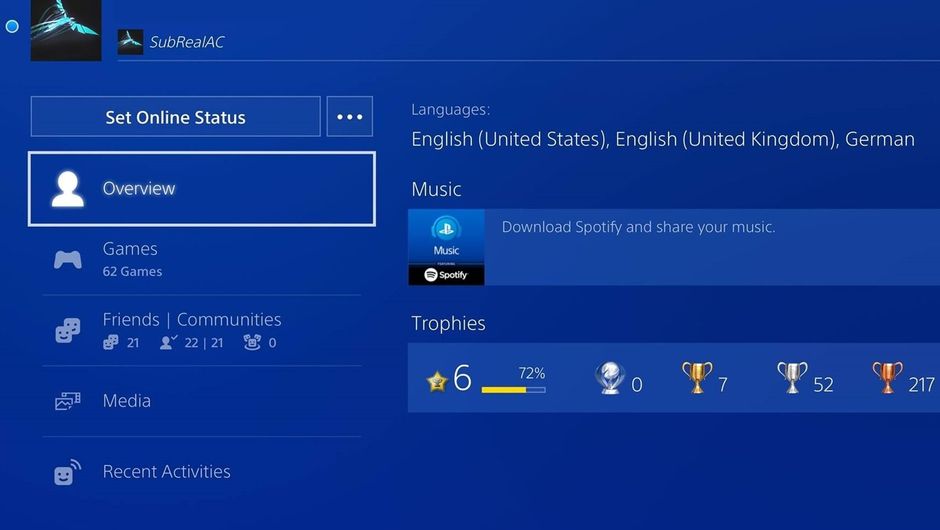 Back in 2017, at the PlayStation Experience event, the PlayStation boss, Shawn Layden, said that he would not need to be asked the question whether we'd ever get the option to change our online IDs on the PlayStation Network come next year which further increases the odds of this feature being added to the system.

However, Sony recently announced that there will not be a PlayStation Experience event in 2018, so the plot thickens once more. But like we said, we believe that the option to change the online username will be introduced eventually, just not anytime soon.

Sony surprised PlayStation fans with the announcement of a new State of Play live stream for today. The publisher promise plenty of Japanese games but also some surprises from partners wordlwide.

Naughty Dog's rumoured new IP seems to be a high fantasy setting game, judging by some in-game posters found in The Last of Us Part 1.

PlayStation Plus Essential games for September 2022 have leaked

PlayStation Plus Essential games for September 2022 have leaked

Reliable leaker billbil-kun reveals the three games that will be available to PlayStation Plus Essential subscribers in September 2022.

Sony and Tencent have increased their shares in Japanese developer From Software and now own 14.1 per cent and 16.3 per cent of the studio, respectively.

PlayStation have officially announced the acquisition of Savage Game Studios, a development studio that specialise in making mobile games.