Everything you need to know about PlayStation 5 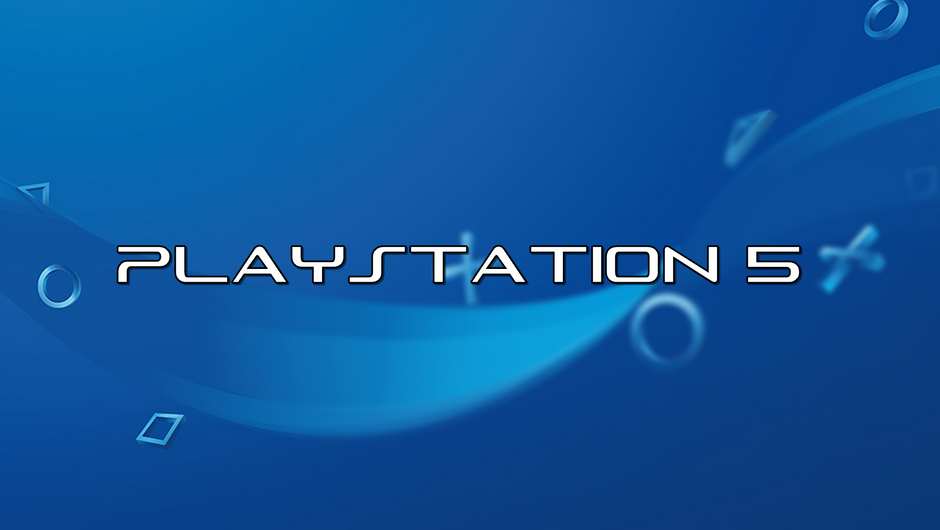 New games, new consoles, new PC hardware. New may not always be better, but it sure is always more powerful. And with the new Xbox One X, we think it's safe to assume that Sony are definitely cooking something with a brand new console of their own. Here's all the news and rumours surrounding PlayStation 5, as well as some things that we'd like to see on Sony's future flagship.

So first things first - the number one thing we'd all like to know is when Sony's new generation cycle will take place, in other words, when will PlayStation 5 be released? Well, the truth is - nobody knows yet. There's a lot of speculation being thrown around with the likes of - the analyst who predicted the release of PS4 Slim and PS4 Pro - that the PS5 will see the light of day as early as 2018.

, another analyst, believes that the PS5 will not be out before 2019, possibly even 2020. He also believes that the new console will be backwards compatible and that it would simply make more sense for it to be out a bit later down the line, when 4K TVs become at least 50% of the current TV standard.

Sony We hope that PlayStation 5 will be able to take full advantage of 4K TVs. 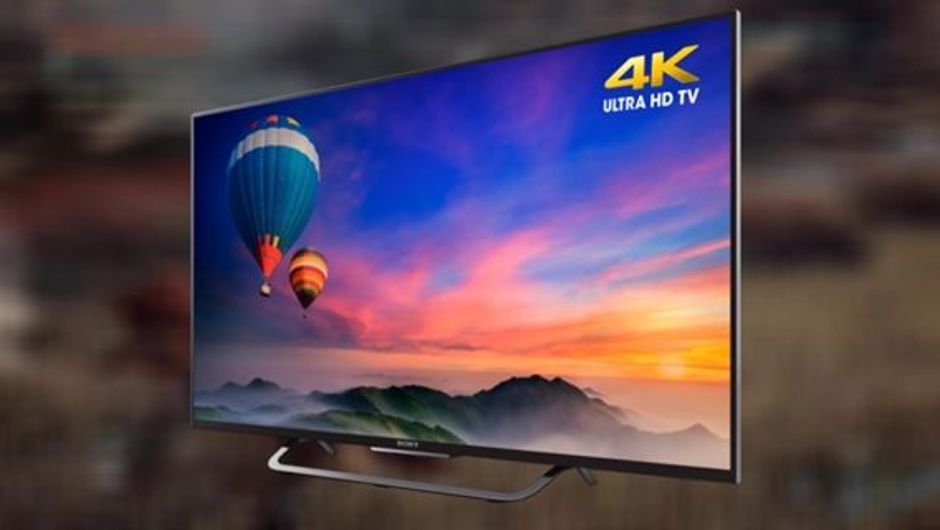 But, of course, this is all just pure speculation, and to add our two cents - we agree with Pachter, as we don't think that PlayStation 5 will be out anytime soon, at least not before 2020, because it really wouldn't make sense for Sony to release a brand new console so soon after the PS4 Pro, which was touted as a big step-up in terms of the console's production cycle.

The only fact that we have at the moment is that PlayStation 5 is definitely coming. This was confirmed to the German website by Sony's President and CEO Shawn Layden who said that the PS5 is coming, just not anytime soon. So that's good news at least - a new PlayStation is definitely in the works.

Sony's most powerful machine at the moment is, of course, the PS4 Pro. However, the Xbox One X blows its specs out the water, as Microsoft's beast has taken over the throne and now reigns as the king of consoles with an 8-core CPU, 12GB of GDDR5 RAM memory and a GPU with an impressive 40 compute units at nearly 1200MHz. These are the specs of a standard, mid-range gaming PC of 2017, but with well-optimised software that will ensure the best performance from said hardware.

Microsoft Xbox One X packs a lot of horsepower under its hood. 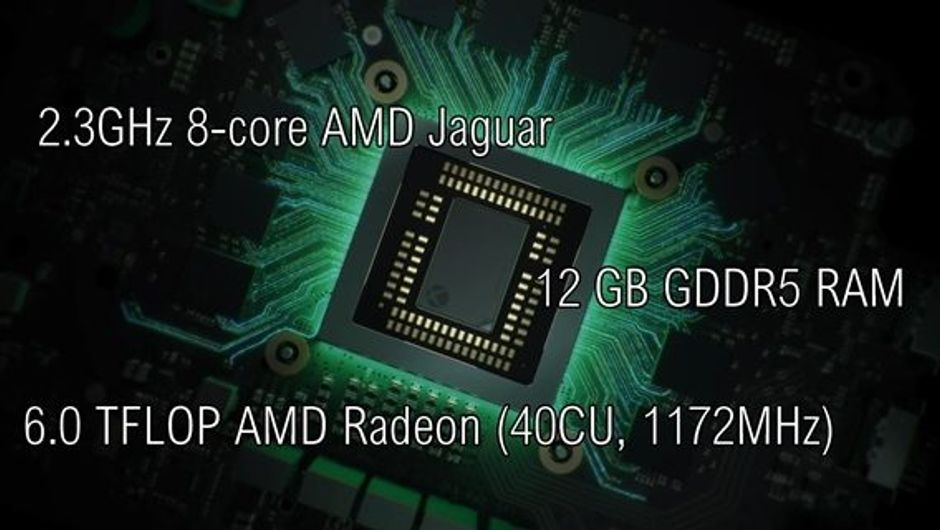 Now, if Sony are planning to disregard the fact that the only upper hand they have in the console war at the moment is with the exclusive games, and if they want to take back the title of being the proud owners of the "world's most powerful console", which was the slogan of the PS4 Pro, then they definitely need to up their hardware game - tremendously. Sony have been too quick to rely on their games library, which, to be fair, is quite impressive, but we personally don't feel that that exactly justifies the lack of an Ultra HD Blu-Ray player for example. Sony need to fully shift their attention to bringing its core hardware to the next level.

While the PS4 Pro does offer 4K gaming, it's important to note that it's not native 4K gaming. It's just a taste of what 4K gaming could look like. It uses a checkerboard technique where it takes one pixel and renders it 4 times in 4K resolution, thus creating a "fake" 4K resolution that's still very pleasant to the eye, but is in no way a full-on 4K gaming experience. This is one of the things that we hope to see on the PS5 - a true, native, genuine 4K experience. The Xbox One X was described as a console capable of native 4K and at 60fps nonetheless, and Sony should settle for nothing less as well.

Microsoft Xbox One X is one mighty beast. 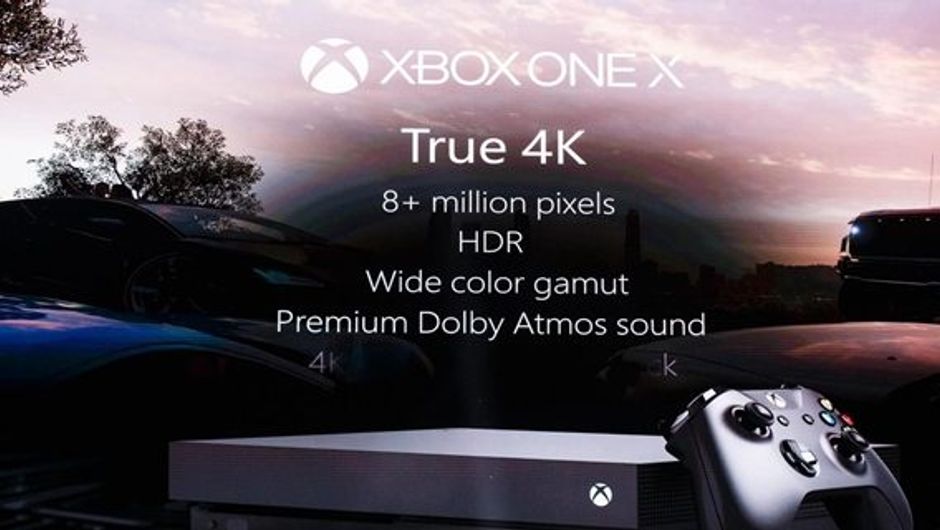 Apart from native 4K, we'd also like to see the backwards compatibility becoming a thing with the new console, as already speculated by Michael Pachter. This is a feature that Microsoft have not only implemented in the Xbox One X, but it is something that they've fully supported with constant updates, adding a bunch of new games on an almost weekly basis.

We believe that Sony made a huge mistake by not allowing the backwards compatibility on the PS4, and it should be no wonder that loads of gamers are opting for the Xbox One X, just so they can say that they own a console that plays all Xbox games. We simply want to be able to play our PS4 games on the new PlayStation, whenever it comes out, and there's just no other way of putting it.

Another thing that's been raising questions when talking about the PS5, is whether we're going to see a new VR headset. PSVR has been a major success for the PS4, and even more so with the PS4 Pro. 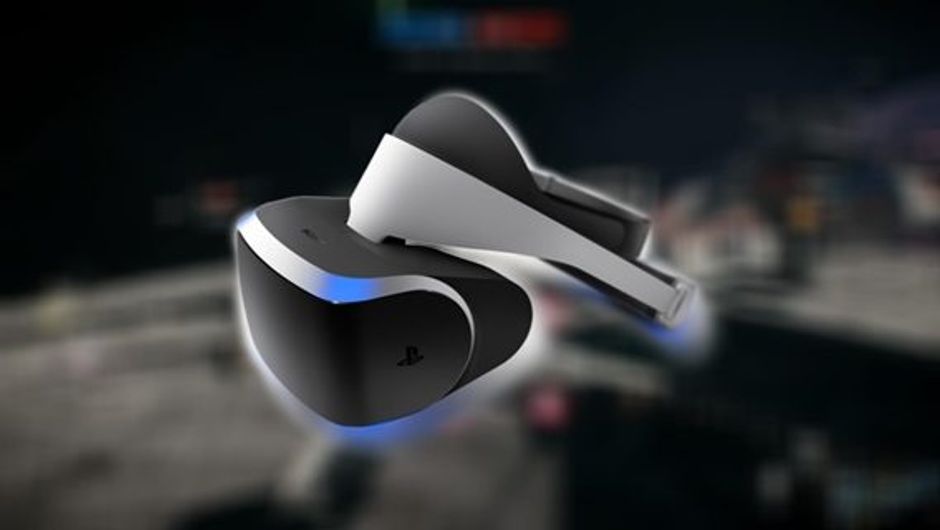 It has a rather impressive library of games with a bunch of upcoming titles that are sure to justify your purchase. But, of course, the sole fact that it's a console VR headset, means that it's nowhere as powerful as its PC rivals. So we think it's only logical that Sony would dish out a brand new VR headset for its new machine. In fact, we're sure that we'll see a new PSVR device, because Microsoft will most likely come up with one for their Xbox giant. So, unless Sony want to keep trailing behind Microsoft, even with PlayStation 5, they simply must shift to sixth gear in this department.

Aspyr and PlayStation are currently working on Star Wars: KOTOR Remake but it was Xbox that had the chance to co-develop the game first.

It's been 12 years since the release of the original Red Dead Redemption, and with the popularity of its sequel, there has been a lot of talk about the remaster over the years. New leaks suggest it might just be happening.

Ubisoft and Sony have today announced that Ubisoft+ subscription service will soon be coming to PlayStation consoles with more than 100 Ubisoft games.

PlayStation Plus games lineup for May 2022 brings EA Sports football sim FIFA 22 and two roguelike titles in Curse of the Dead Gods and Tribes of Midgard.

Uncharted: Legacy of Thieves Collection is launching on June 20, 2022, if the listing from Epic Games Store is correct.