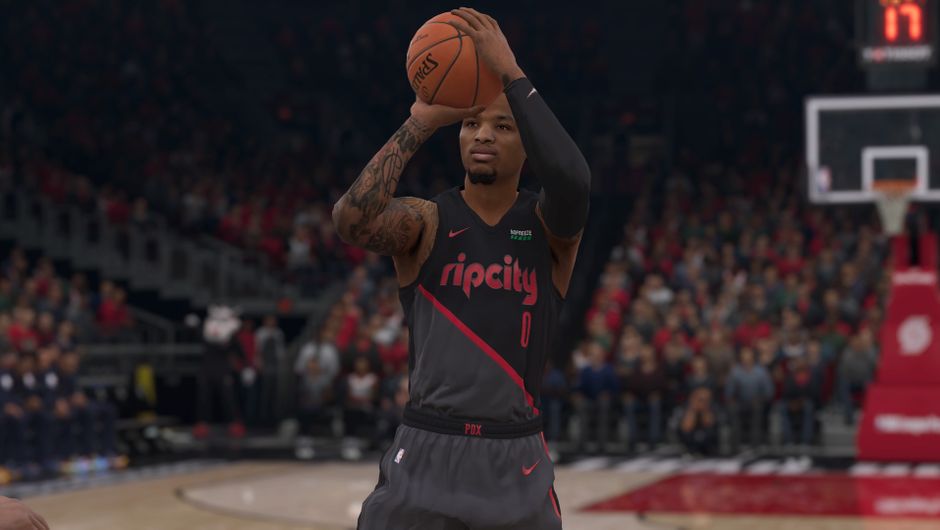 Although EA Sports are still notoriously quiet about any news regarding NBA Live 20, more proof about the game's development has been surfacing online. This time, a mo-cap artist has tweeted some juicy info about Live 20's gameplay style.

NBA Live fans are still waiting with baited breath for any sort of official news about NBA Live 20, but EA Sports and their awfully quiet approach to the new game haven't exactly provided fans with what they have been hoping to see.

With all the radio silence surrounding the next iteration of their beloved franchise, some fans are worried that they will not be getting a new NBA Live title this year at all. These worries are not entirely unjustified when we consider the fact that EA aren't exactly strangers to taking a hiatus with their NBA Live games, with NBA Live 17 being a prime example of this.

After NBA Live 16, EA essentially took a year off to put more effort into delivering a quality basketball title that was NBA Live 18. But the greatness of Live 18 meant cancellation of NBA Live 17 - and it is this exact scenario that Live fans are fearing the most.

Yes, there are some bits and pieces of proof floating around that NBA Live 20 is indeed being worked on, such as the Instagram picture of NBA Live's logo, posted by DJDTP who said that they are honoured to be working with EA Sports on the original music for NBA Live 20. And while this undoubtedly implies that the game is indeed in development, it still isn't enough for some fans to put their minds at ease.

Fortunately however, even more proof has now surfaced that EA Sports are indeed busy with putting in work for NBA Live 20. The new information comes from a Twitter user named $Mack Water Jack who does motion capture for the new game. He posted a of himself dunking the ball with mo-cap gear on, and a following the video is particularly interesting.

Speaking about NBA Live 20, $mack stated that the gameplay is "crazy good", and that the game has actually been worked on for four years now. He also compared the new gameplay style to that of FIFA, describing it as "direct control".

Now, while this new info once again does not come from EA themselves, it still comes from a credible source who is evidently close to the team behind the upcoming game, so it should by no means be dismissed. We will even go as far as to say that this new piece of information, combined with the Live 20 bit, gives undeniable proof that it's only a matter of time now before EA officially announce the new game.

With the new NBA season kicking off in less than a month, we expect to see loads of official news and announcements regarding NBA Live 20 very soon.