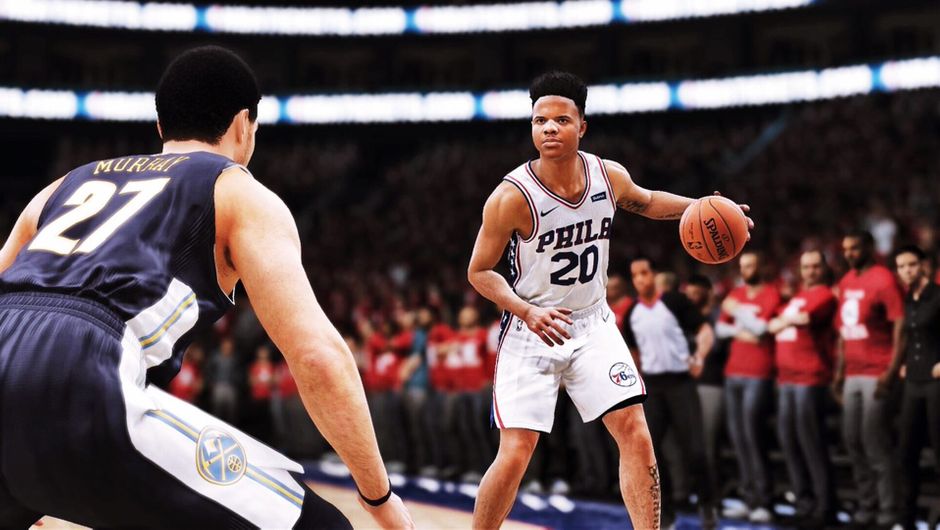 The release date for the NBA Live 19 demo has been announced, along with some new gameplay info. EA are as confident as can be with their new basketball title. Things are slowly heating up on the virtual courts, and we're loving it.

NBA Live 19 will be released on on September 7 for PlayStation 4 and Xbox One. What's interesting about this specific date, is the fact that Live's biggest rival - NBA2K19 - will be released on the very same day. Well, that's if you pre-order the 20th anniversary edition of the game to be more precise.

Still, this is a very bold move by EA to release their game on almost the same date as 2K, because 2K has been outselling NBA Live to the point of it being unreal. Just look at last year - NBA Live 18 sold only 0.22 million copies on the PS4, whereas NBA 2K18 sold a whopping nine million, making it the best selling sports game of 2017. We sure hope you know what you're doing here, EA.

Even though the full game's release date is so close to that of 2K, that is not the case with the game's demo, as it will officially launch on August 24, which is seven days before the demo of 2K19 comes out, giving players an entire week to get a taste of their latest basketball title before 2K start flexing their muscles with the Prelude as usual.

Now, as we have already speculated , NBA Live 19 will indeed be using the Real Player Motion Technology which is something it was in desperate need of, as the main problems of the game were stiffness and subpar player animations.

Connor Dougan, the creative director of NBA Live, said in an interview with EA Sports that "Real Player Motion is going to give our players a much smoother and more responsive experience. Where it really shines is ball carrier movement in terms of being able to change direction, attack the basket, and how smooth and fluid everything looks – it's taken a big jump in quality."

He also went on to say that there will be a lot of new signature player movement from NBA superstars like LeBron, Harden, Kyrie and Curry. These are very big words which, if true, could up the overall quality of NBA Live tremendously, as this very lack of player likeness factors was arguably one of the biggest dealbreakers when it comes to immersion. Remember, this is a game we're talking about, immersion is absolutely crucial.

Another thing that most NBA Live fans have been wondering about is the game cover athlete. NBA 2K have revealed their 20th anniversary edition cover with LeBron James on it, but who will be on the cover of NBA Live? Well, because we went full Nostradamus with predicting the Real Player Motion Tech being introduced with NBA Live 19, we'll use our sensory powers again and say that the cover athlete for NBA Live 19 will be Joel Embiid.

NBA We have reason to believe that Joel Embiid will be on the cover of NBA Live 19. 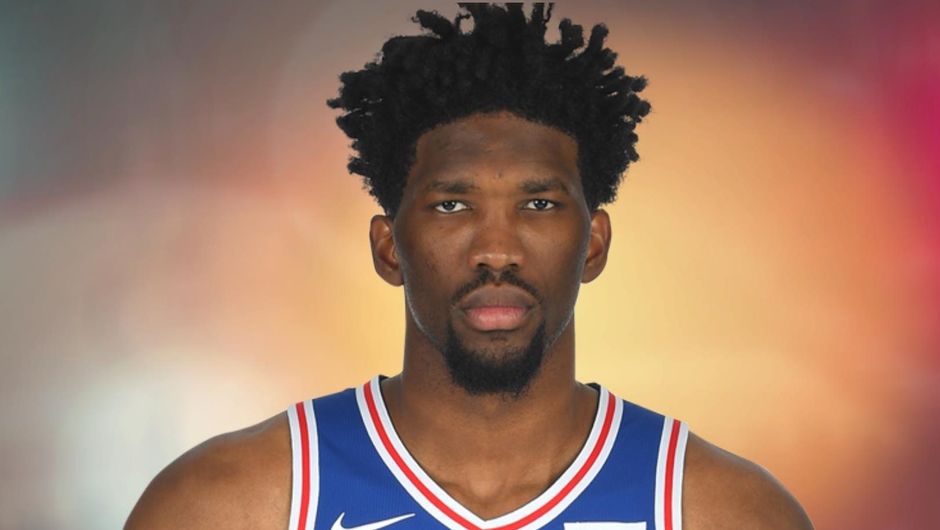 Joel was heavily featured in the NBA Live 19 trailer and those who took the time to closely examine the trailer footage could see that his face scan is just perfect. It seems as though EA went an extra mile to get every single detail of his face just right. The very same thing happened last year with NBA Live 18 where James Harden graced the cover of the game. All of this leads us to believe that Joel Embiid will indeed be the cover athlete for NBA Live 19.

So with all the new gameplay info and the demo release date being revealed - one thing is for sure: EA is hyping up their basketball title like never before. Is 2K finally being given a run for their money? We'll know soon enough.