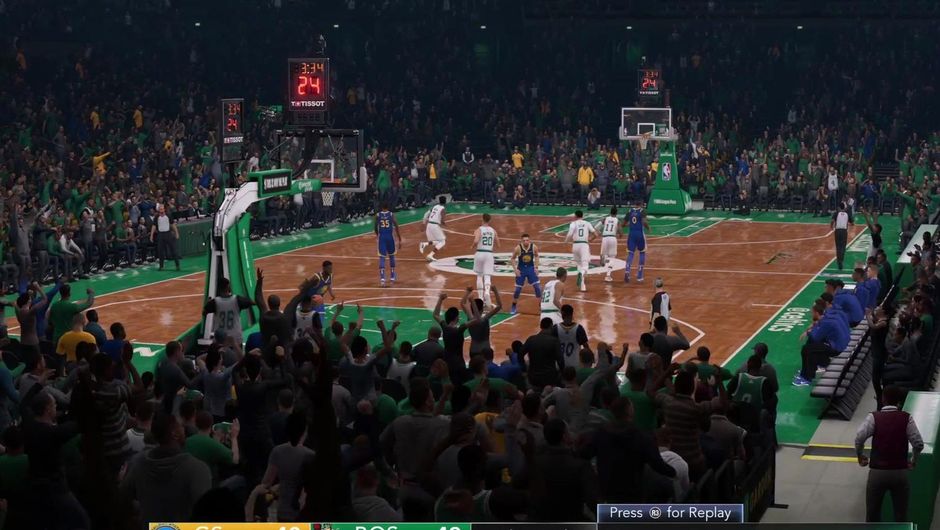 While EA Sports are still keeping notoriously quiet on any sort of announcements regarding NBA Live 20, the news about its upcoming soundtrack will surely put many a player's mind at ease regarding the game's potential cancellation.

With the sports gaming season slowly taking off, NBA Live fans are worried that they will not be getting a new iteration of their beloved basketball title this year. The reason for this concern is the fact that EA Sports have been awfully quiet about NBA Live 20, despite their biggest rival, 2K, going all out with advertising NBA 2K20.

Furthermore, EA have been known to skip out on an entire year with NBA Live in order to put in more work and deliver a more quality product in hopes of catching up with 2K and their absolute domination in the basketball gaming world. This was the case with NBA Live 17 which was cancelled so that Live 18 could deliver a fantastic basketball experience.

And verily, deliver it indeed did. The game was an amazingly fun experience that was highly reminiscent of the days of NBA Live 2003 - just good old basketball fun. With almost zero microtransactions, no needlessly long grind to progress with your player, a variety of fun modes to take part in, the entire package was simply a blast.

NBA Live 19 managed to build on this excellent foundation even further, so it's only natural that fans would be filled with hype and excitement just thinking about what Live 20 would have to offer. And yet, it's almost August and there's still been no official word from EA about anything even remotely related to the game.

However, we have stumbled upon some news that should put some worried minds at ease. Namely, the official Instagram page of DJDTP has posted a of NBA Live's logo with a caption stating that they are honored to be working with EA Sports on the original music for NBA Live 20. 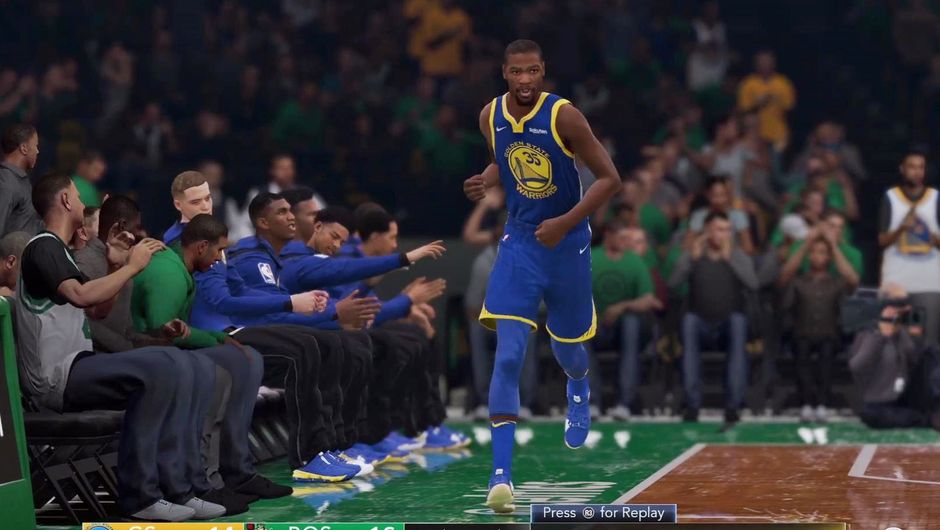 The same music production company worked with EA on NBA Live 19 last year as well where they and produced some original music content for the game.

The news of Live 20's soundtrack being worked on serves as incontrovertible proof that the game is most definitely in development. So, while it may not have come from EA themselves, we can still safely say that, thanks to this piece of information, we can rest assured that we will undoubtedly be seeing a new NBA Live title this year.

All that remains now is for EA to finally start advertising the game properly and let their fans know that they very much have a new basketball sensation to look forward to.