NBA Live 19 will not be utilising the Frostbite engine 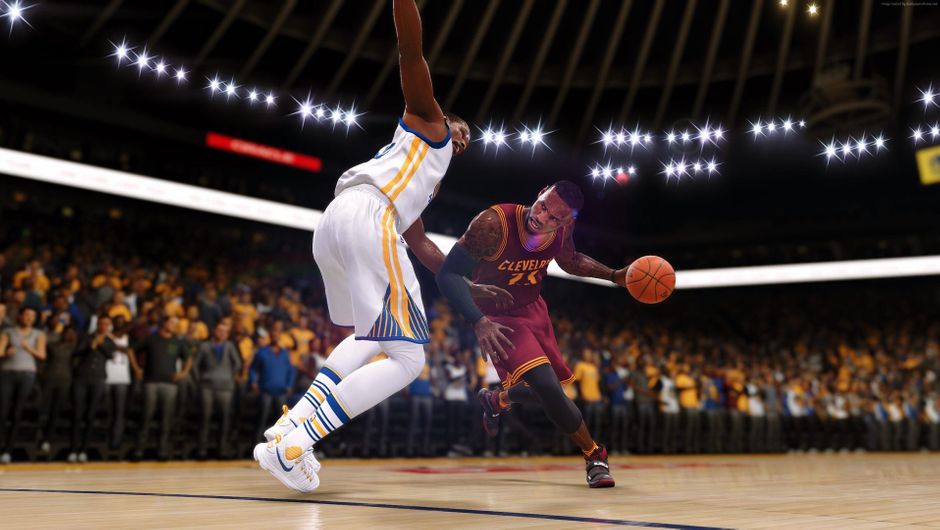 Even though both the Madden and FIFA series are powered by the Frostbite engine, NBA Live 19 won't be getting the same treatment. However, this could end up being beneficial for the game, as the focus will be solely on the gameplay itself.

NBA Live 18 ended up being quite a success for EA, as it brought a decent number of players back to its virtual playgrounds. Some will argue that this transition of players from 2K to Live was mostly due to the in NBA 2K18, and, while there is truth in this, it doesn't necessarily mean that that's the only reason why some players opted for NBA Live.

Those who decided to give the game a spin found that it was a very enjoyable experience. Sure it's not exactly on the same level as 2K in terms of player movements, animations, physics and so on; it is still a very impressive game when compared to its predecessors. And let's not forget that the game costs only $30 and that is its normal price tag - during a sale on the PlayStation and Xbox store, this price went down to as little as five bucks. Now that is an absolute steal.

So, as we mentioned earlier, the main problems of NBA Live 18 are stiff animations and rather shallow game modes. While its gameplay offers a very dynamic and fun experience, after a few games, it becomes very obvious that the game is in desperate need of a complete overhaul.

EA laid a solid foundation with its latest basketball title, but they cannot afford to stop there - they need to go all out if they are to take on the 2K giant. This is why we thought it logical that EA would implement its renowned Frostbite engine to the NBA Live series, just like they did with FIFA and Madden.

However, according to the game's new executive producer, Seann Graddy, this will not be the case. In an interview with , he stated that NBA Live 19 will not be using the Frostbine engine. He also went on to say that the titles in the EA Sports lineup will be sharing technologies from now on.

This could mean that NBA Live will start using the Real Player Motion Technology - a feature that introduces an impressive animation system that brings the game to a whole new level of smoothness. We've seen this feature in action in UFC 3 and FIFA 18. 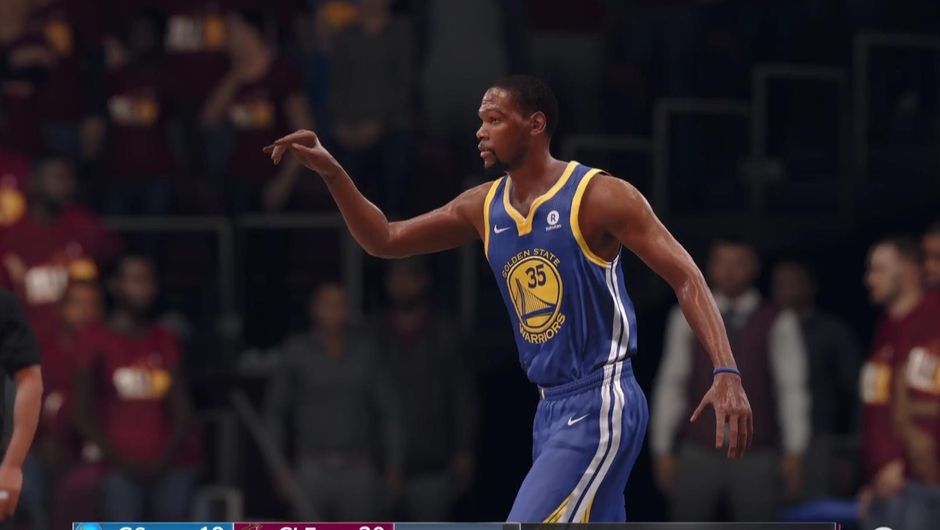 The fact that the Frostbine engine will not be used with NBA Live 19 does not mean the end of the world for NBA Live fans, as this engine is mostly used to sort the game's lighting - which is actually an area where NBA Live 18 absolutely shined. In fact, the game's lighting made 2K seem like a PS2 title in this department last year.

In his interview, Seann Graddy said that the main focus of NBA Live this year will be on the gameplay itself. Though we'd still love the see the new NBA game using all the cards EA's got - including the Frostbite engine - we're still happy and excited to see what this "main focus on gameplay" thing is all about and how it translates to reality.