Everything we learned from the Madden NFL 19 reveal trailer 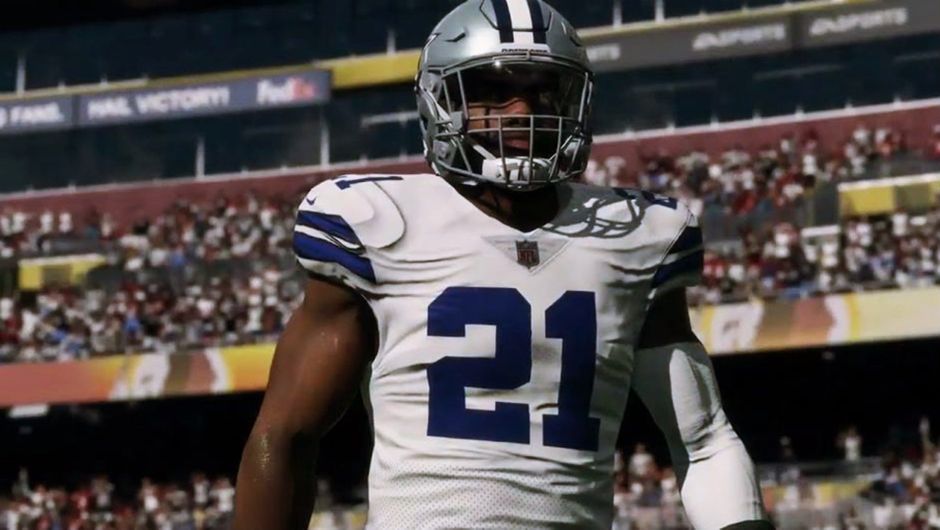 Madden NFL 19 was officially revealed and the trailer did not leave us feeling impressed at all. If anything, it has confirmed our doubts that EA keep dishing out sports games where rosters are the only things that are actually new.

So the Madden NFL 19 Official reveal trailer was released and, quite frankly, there is not a lot to say about this. I mean, don’t get us wrong, we're going to buy the game, we haven’t got a choice. If we want up to date teams and some online multiplayer, we have got to do it.

Madden 18 was the straw that broke the camel's back for us and many others. But like a battered wife, we're forced to come back because we're so psychologically damaged by the game that we simply have to come back.

Ahh, the Madden syndrome. It’s a mixture of insanity and stockholm. We are forced to keep coming back thinking it will be different but it won’t. The newest reveal trailer did not show anything. It’s just so painfully trying to be edgy and deep that it’s akin to a 12 year old's tumblr post.

There is a sweet bit of fine print on it saying “In-Game Engine Footage”. This, we do not doubt, but the tackling, blocking and AI animations shown - we're pretty sure these were selectively picked. As usual, the game will be only marginally tweaked. The controlled demos at E3 are not going to be a true representation of the gameplay and experience. Give it one month until we have all figured out the cheat plays that are difficult to stop.

The biggest problem with Madden is that we have no other choice. There is none. Axis Football held some hope but that didn’t go all the way. We had to turn to 2K5 mods to get some sort of coherent gameplay. And we also don't get the things that other EA games get. How come all the FIFA addicts can do Ultimate Team stuff at work and we can’t? It’s lucky we like basketball as well where we actually have a choice and options available, even though it’s just 2K and EA. 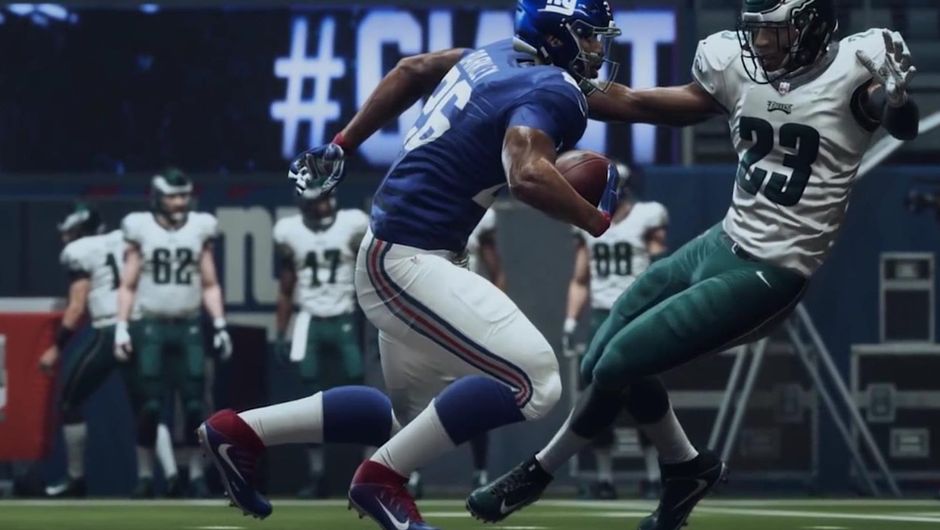 Whatever happened to our freedom of choice? The NFL has strangled video game fans into a socialist wasteland. There is but one NFL game, and only one comrade. American football fans are downright forced to give their hard earned cash to EA if they want to get their fill of their favourite sport on the big screen.

Well, we for ones will not stand by this anymore. We're boycotting Madden this year. No more EA. You have taken our money from the breadline for too long. We would rather starve than give you any more money.

Oh, who are we kidding?! Madden is finally back on the most beasty of platforms in the gaming world! Finally, we'll get to experience some thrilling Madden action on . Don't worry EA, you're sort of off the hook here. But only this time.

As Valorant and Apex Legends have taken the FPS scene with flashy skins and futuristic gadgets, the Siege community has made it clear that there are players that remain in the opposite camp, preferring more analog gadgets over sci-fi.

Throughout the years, the formula that has shown to be unbreakable with Siege was always related to the simplicity of the gadgets and how big of an explosion they make.