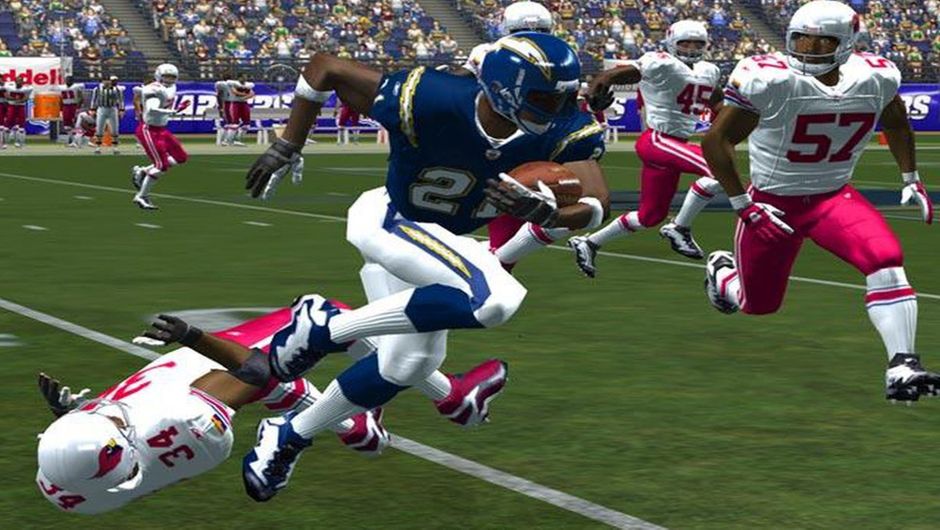 As the EA licensing grip on the NFL seems to never weaken, what alternatives are there for American football fans? Is NFL 2K5 the most valid one? We blew the dust off our PS2 and gave this old school goody a spin to answer this question.

Across Europe, American football has been steadily rising in popularity over the last few years. Many of us are hooked on Madden, but we also want a different experience. Most of the team became addicted to Madden with Madden 14 which celebrated the 25th anniversary of the game. We also dabbled with Madden NFL 2001 on the Playstation 2 and NFL Quarterback Club 99 on the Nintendo 64 before then. 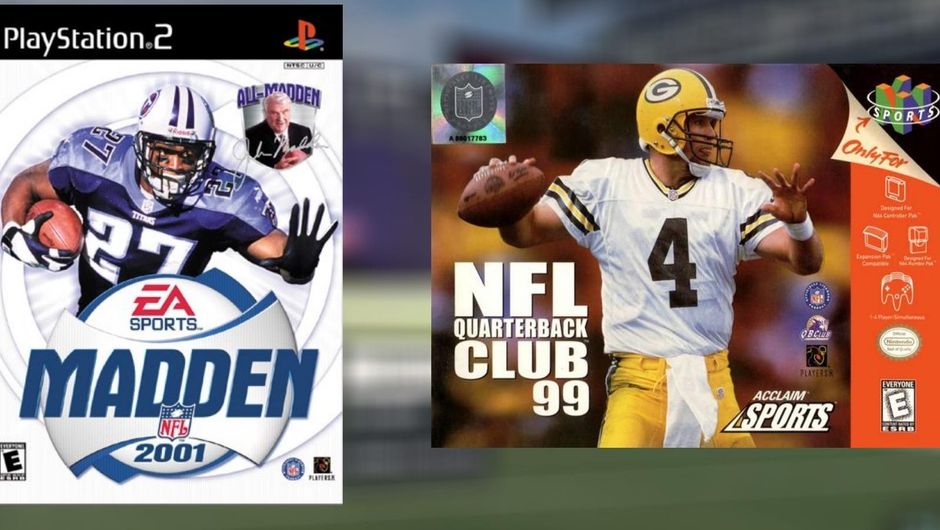 By approaching American football video games, as video games, and not representations of the sport because we never had the cultural context, we grew to love and learn about the sport through the game. Specifically Madden is what made us learn.

The combination of tactics and strategy planning with a real time battle once the ball is in motion, made it the dream video game. There are stats that change players and matchmaking on positions is of key importance in how you play the game. 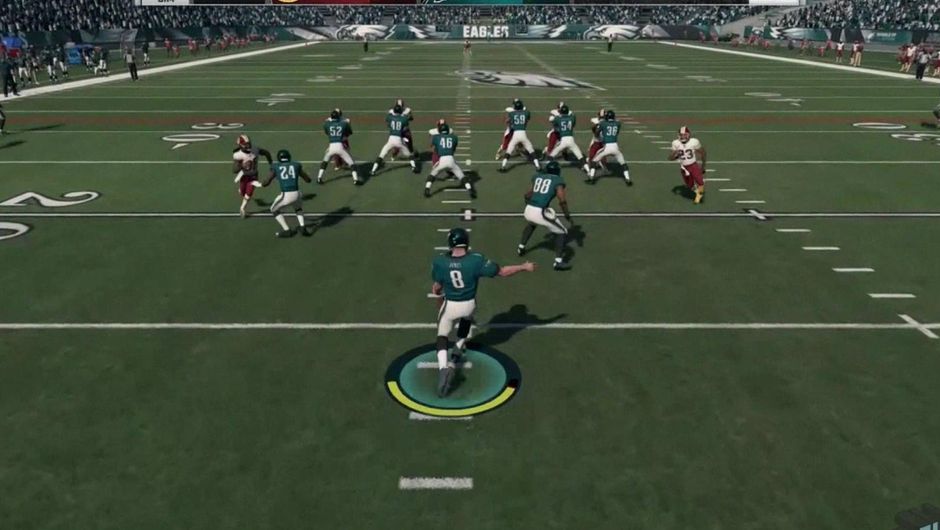 So with Madden 18, we have now reached the apex of the Madden fan - we are pissed off with EA. Our transatlantic soccer/football fans in America have the same thing with FIFA but then discover that they have another option with PES. But for American football fans, there is basically no alternative.

There is the recently released Mutant Football League which is quite nice and has achieved what Blood Bowl 1 wanted to do with a real time gridiron fantasy football game, but we couldn't find anything else.

Of course, like all disgruntled fans, we sought comfort in the bosom of hate with our compatriots on reddit, forums and YouTube comments. And we so heard of the fabled ESPN NFL 2K5. Developed by Visual Concepts of NBA2K fame, this game was released in 2004 for Playstation 2 and Xbox.

If the legends were true, this was the pinnacle of American football video games and it’s all been downhill since then. 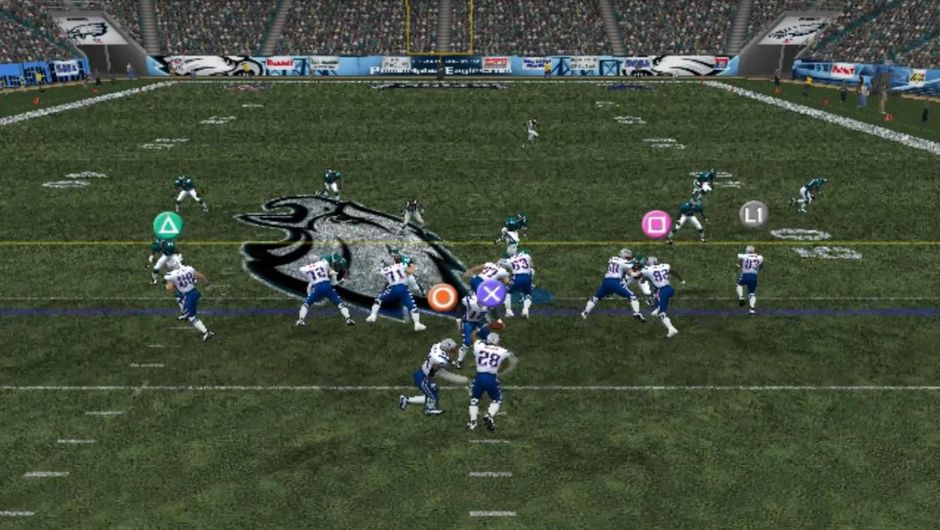 But is this just nostalgia from Americans wanting to go back to the simpler times of George Bush and MTV that actually played music? Are they blinded by the joy of selective memory and not realising that things have actually gotten better? We are guilty of it sometimes as well. Hell, we made a whole about it.

The point of our meandering personal history lesson is that we ain't got the nostalgia bug. And in theory - in theory - we could look at this a bit more objectively. Even though this is kind of a review so it’s gonna be pretty subjective. And it’s all about our feelings overall playing the game for the last few weeks. And we are European, so go figure!

Anyway, our quest began with eBay to seek a copy of the game. Then we found out it was 50 pence so we instantly purchased it. We started the game and the first thing we thought was that it’s definitely graphically dated, which is of course natural, but like a ten year old with a Gameboy, we want this game to look better. Luckily, there is a dedicated team of modders that make the game look much better, with the 2017 NFL Roster - NFL 2K17. 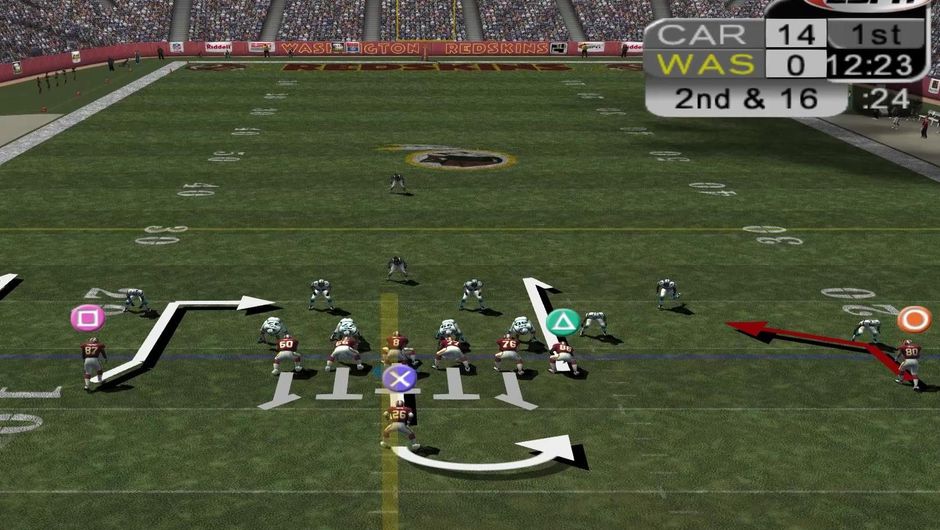 Although the visuals have been updated, the core gameplay is the same. So what do we think? Well, with regards to the core-gameplay and playing a full match - we really like this. There are, of course, issues. It’s really dated with the control scheme. The concept of run being X still exists, as opposed to one of the trigger buttons. But the meter for running boost is a nice feature because we can figure out the best time to boost.

R1 to intercept a pass is a bit weird as well. We do like the way in which you select a play on defence, selecting what the defensive line and backs are going to be doing. What we like most though, is the overall feel of running with the ball and making tackles.

2K Sports We really like the tackling in NFL 2K5 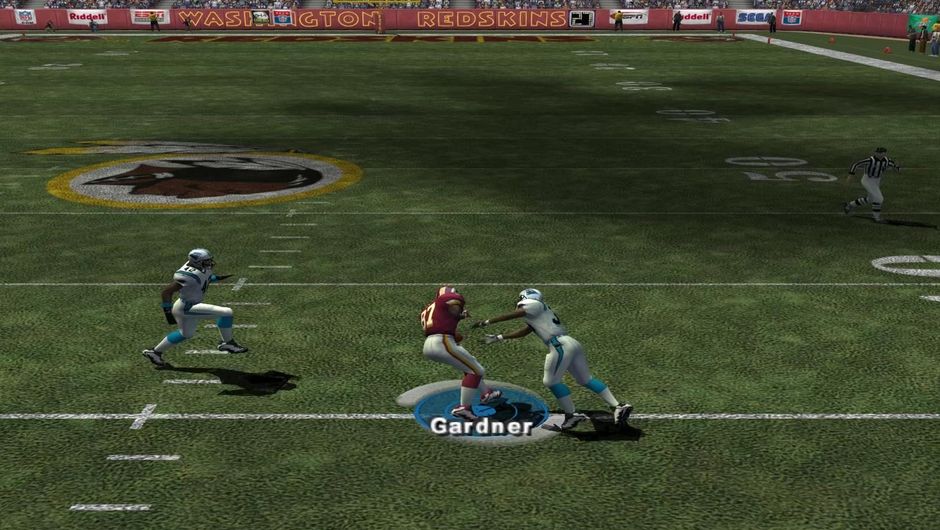 Now, we’re not unilaterally declaring that Madden 18 is terrible. If anything, it has massively improved in the 14 years since 2K5’s release. But 2K5 just feels like we have more control and can be competitive when we have the ball. Madden 18 feels too snappy in its controls, timing and animations. 2K5 is slower in places but we feel the strength in our running backs to get that extra yard or two.

2K5’s AI is certainly not the smartest but it felt like the players were changing their approach in the game by looking at the players around them. Not what the game’s programme tells them to do like in Madden. This is especially noticeable around play action-passes. In Madden, the entire defence responds to a play action-pass by their pre-assigned paths, ignoring the fact that some of the players are looking at the QB with the ball in his hand.

Our rambling point is that the intelligence stat for individual players in 2K seems to encourage more independent thought. In Madden 18, the plays are pre-determined at the point of selection. As others have said - it’s scripted. The personal stats seem not to matter in games. In 2K, the differences in teams and individual players feel more noticeable. 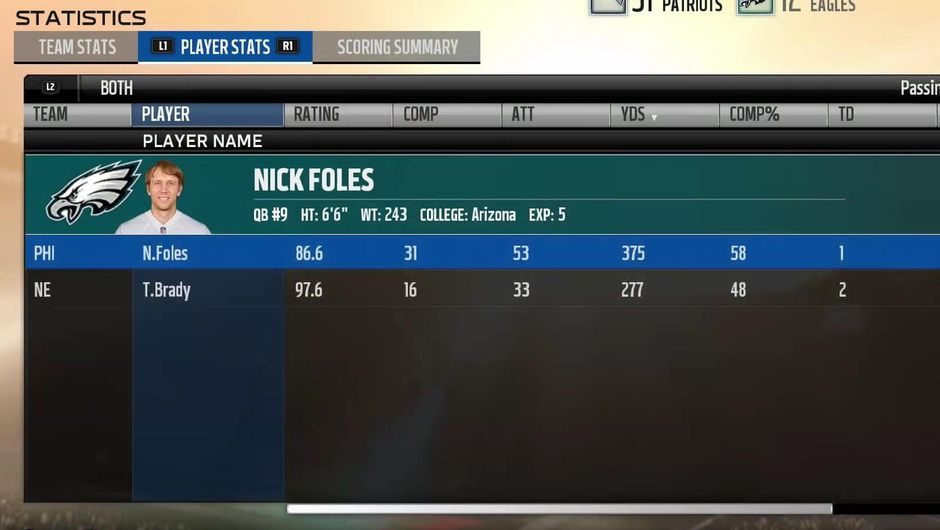 2K has its problems as well, like we said - the control scheme and animations. And maybe after a few months of continuous play, we would find some more issues, but for now, it’s a nice break.