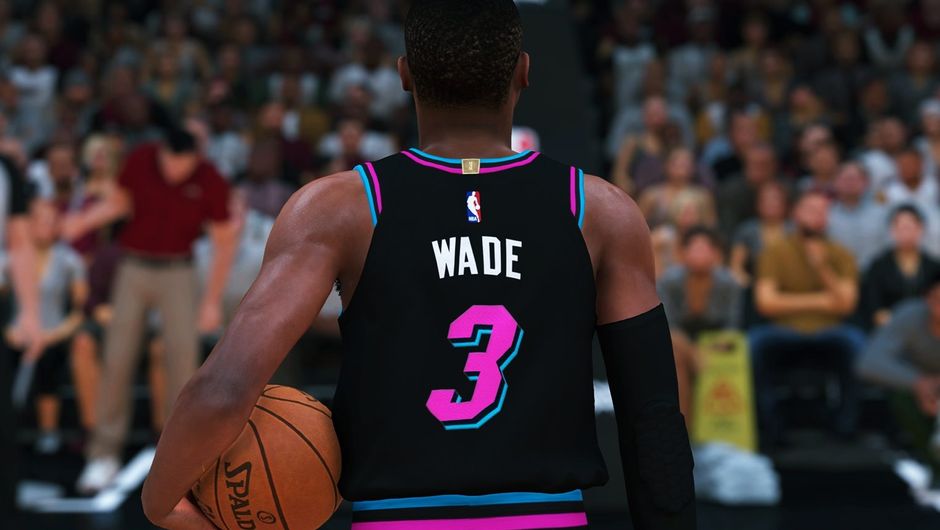 The cover athlete of NBA 2K20 Legend Edition has reportedly been leaked. According to a Twitter user who uploaded the image of 2K's promo material, the priciest version of the game will feature the superstar of Miami Heat, Dwyane Wade.

Basketball gaming fans have been waiting with baited breath for any sort of news on the upcoming NBA 2K20, but 2K Sports have been notoriously quiet about their newest iteration of the game.

With no trailers or teasers to spark the usual hype for the new basketball sensation, fans have been busy playing the guessing game, as it is quite normal for this time of the year.

What changes and additions is NBA 2K20 going to bring? Will we be seeing any new historic teams? Is there any truth to the rumour of teams being added to the game for the first time ever? What about MyCareer and its new story? And of course, the ever exciting question: what athlete will have the honour of gracing the game's cover this time around?

Well, we may have the answer to that last question thanks to a Twitter user named who uploaded an image of what is supposed to be 2K's promotional material for the Legend Edition of NBA 2K20. According to the picture, 2K Sports have decided to put Dwyane Wade on their most expensive version of the game this year.

This of course makes sense given the fact that Dwyane is an absolute legend of the basketball world, and the fact that he has officially retired from the game this season makes this decision a no-brainer.

Apart from revealing the cover athlete, the leaked image has also us presented with the game's release date that is supposedly slated for September 6. Keep in mind that this specific date could only be valid for those who pre-order the Legend Edition of the game, as one of the pre-order perks will most likely be early access, as was the case with .

Of course, even though the image looks as legitimate as can be, and the reasoning behind 2K's apparent choice makes perfect sense in more ways than one - we still suggest you take this leak with a grain of salt as nothing has been officially confirmed as of yet.

Twitter Dwyane Wade will reportedly be on the cover of NBA 2K20 Legend Edition. 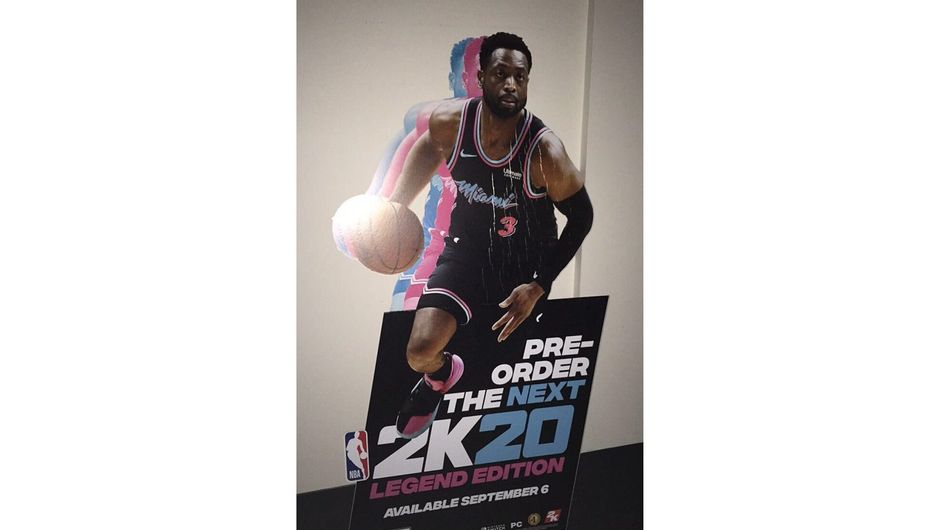 Another athlete that we could perhaps see on other editions of the game is Dirk Nowitzki - a Dallas Mavericks icon who also said goodbye to the game this season. He could well be featured on the cover of the Standard Edition, as 2K Sports are known to release two versions of their game each year.