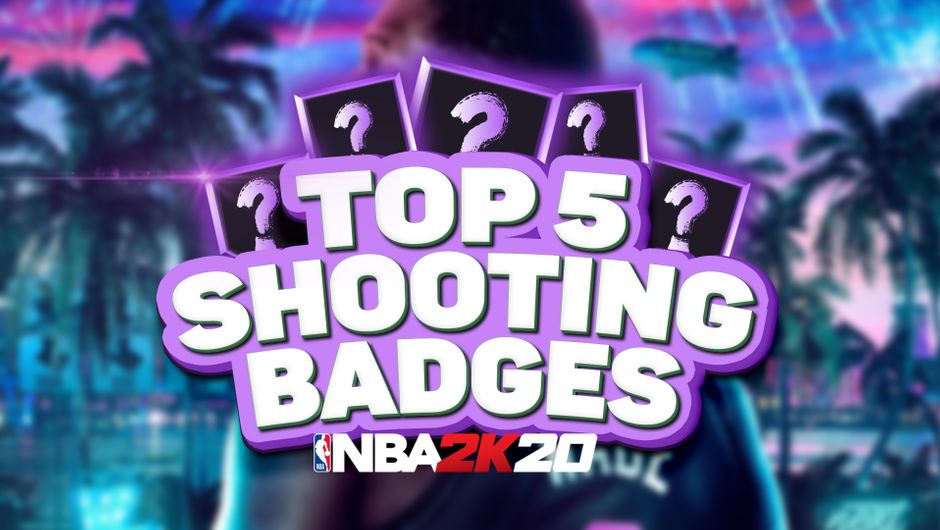 Get your green release game on with our shooting badges guide.

Nailing a green release is by far one of the most satisfying things in NBA 2K20. Whether you hit a wide open shot, or you pull off an insane, heavily contested buzzer beater - the feeling is ever so rewarding each and every time.

However, shooting is not exactly the easiest of tasks in NBA 2K20, especially in online matches where you can face some completely defensive builds that can make your offensive efforts an absolute nightmare. That's why we have decided to put together this guide that will give you the five essential shooting badges you need to equip to get the most out of your player.

This is arguably the most important shooting badge in the game. It increases the speed of your jump shot's release which is, naturally, of utmost importance. The faster your jump shot - the lesser the chance of your opponent contesting it and making you miss your shot. 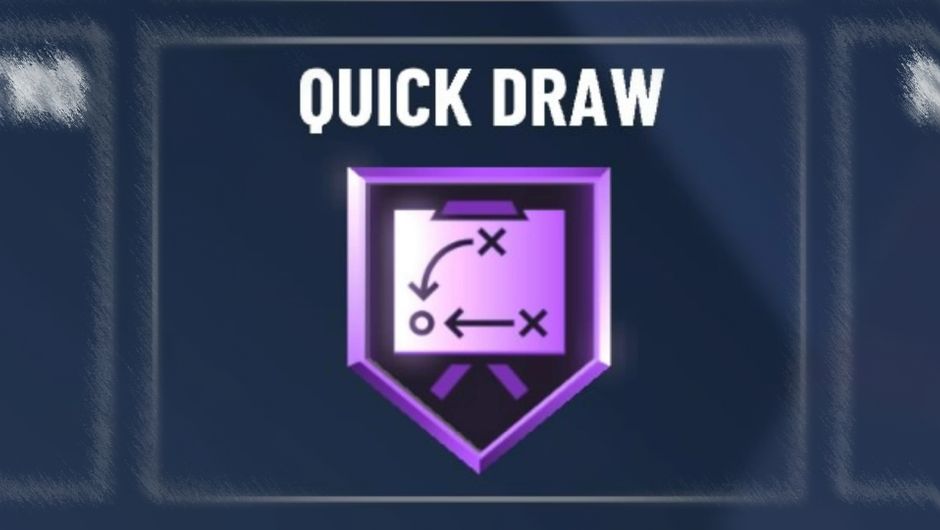 We recommend pairing the Hall of Fame level of this badge with Kobe Bryant's jump shot animation. It has proven to work wonders with our Scoring Machine build at the shooting guard position. But even if you decide to go for a different jump shot style, Quick Draw at HOF remains an absolute must.

This badge allows you to shoot from further distance much more effectively. Be it a mid-range shot or a 3-pointer from far out, Range Extender at Hall of Fame level will make your deep shooting efforts significantly more successful. 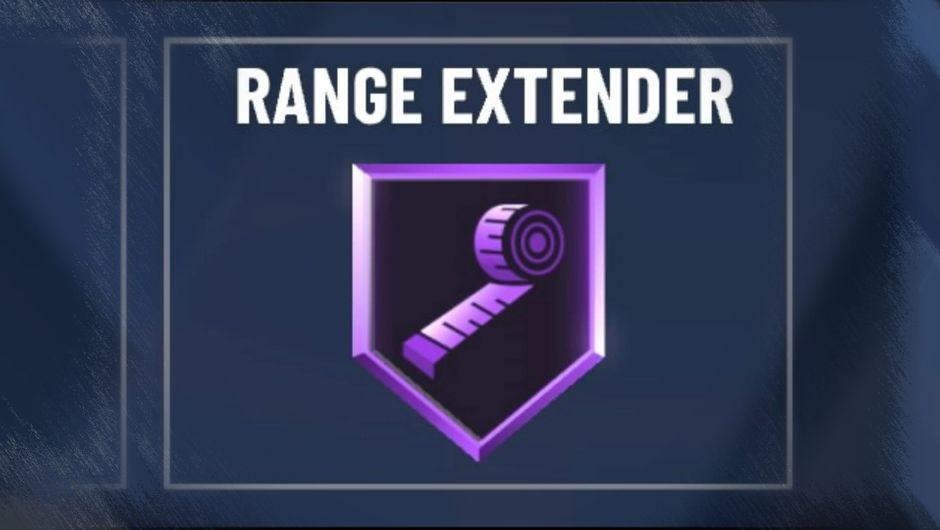 Essentially, HOF Range Extender gives you the ability to pull off the type of shot that Damian Lillard and Steph Curry tend to go for. If you want to make your shooter a threat from literally anywhere on the court, this badge is a no-brainer.

If you're not the primary ball handler on your team, then Catch & Shoot is another must-have badge. It increases the odds of your shot being a success if you shoot it right after receiving a pass. 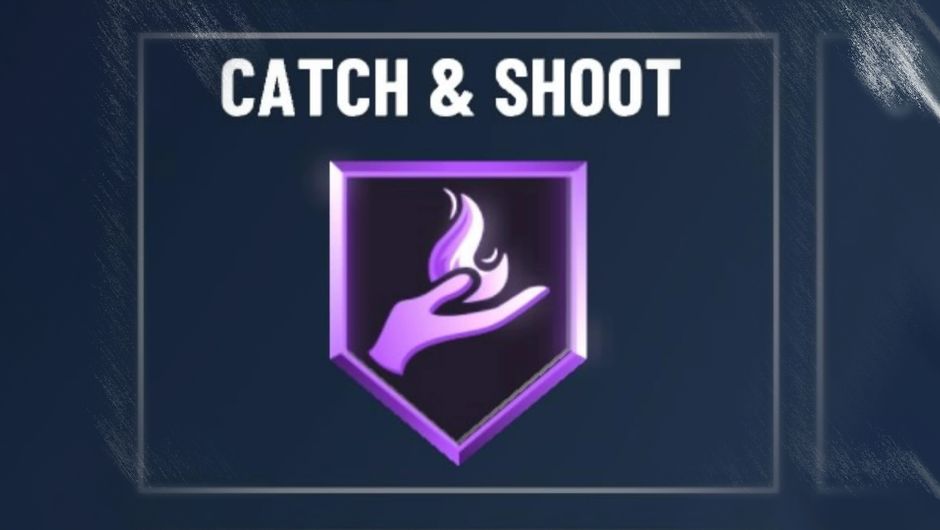 Catch & Shoot is extremely useful at Hall of Fame in every mode in the game, especially for shooting guards. Equipping this badge will make you a nightmare for the opposing team whose primary task will be to not give you an inch of open space, otherwise it's lights out from wherever you're standing.

Because shooting a wide open shot is not exactly the most frequent of situations in basketball, and therefore in NBA 2K20 as well, Deadeye is a badge that should most definitely be found in every shooter's arsenal. When set to the Hall of Fame level, it will significantly reduce the impact of a defender contesting your shot. 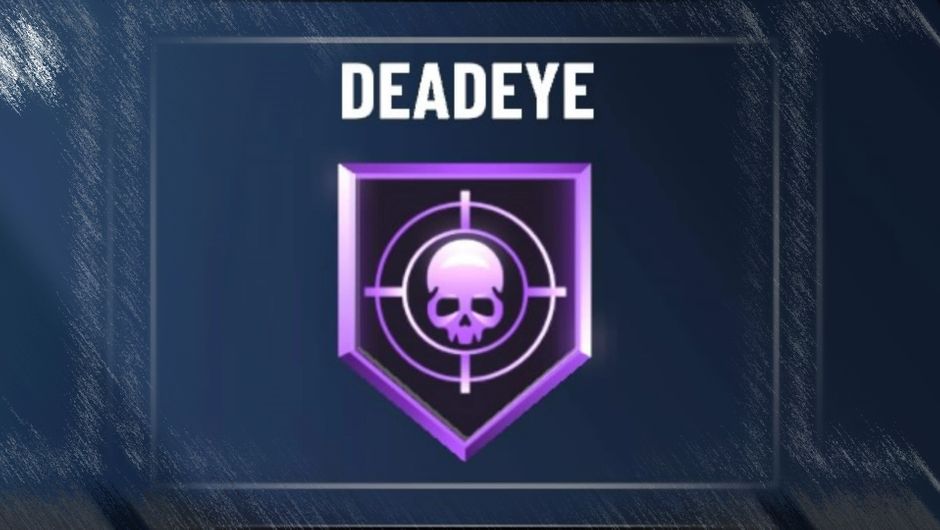 Given the fact that most defenders are using very effective defensive badges at high levels, such as the Intimidator badge for example, Deadeye must be equipped to reduce the effect of said badge or, ideally, negate it completely.

To truly take full advantage of your shooting build, we recommend that you put the Hot Zone Hunter badge at the very highest level: Hall of Fame. However, keep in mind that in order for this specific badge to work, you need to get your hot zones first. 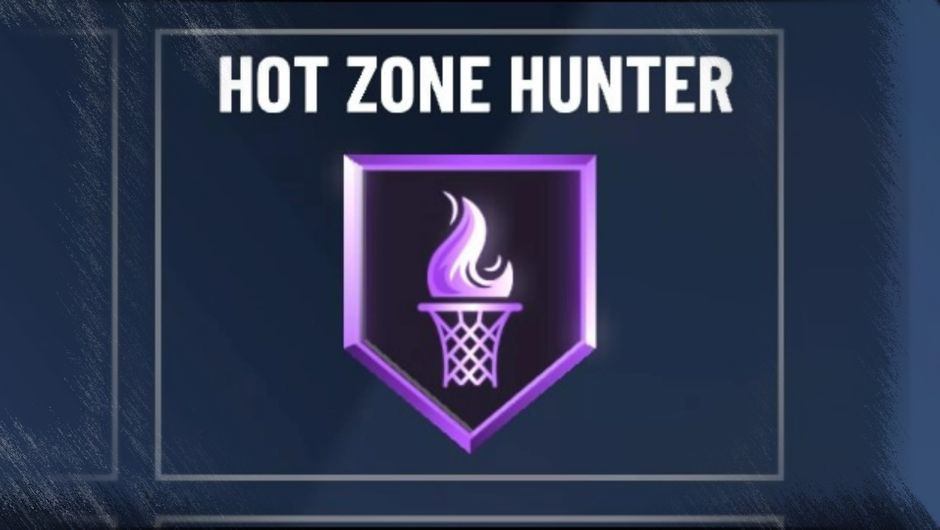 You get these by making a number of successful shots from the same area on the court. Then, once your zones turn red and you pull up from one of those hot spots - the HOF level of this badge will give your jump shot a major boost. Rocking this badge at this level and taking a smart shot is a guaranteed bucket, almost every time.

Note that because each of the five badges mentioned in this guide are set at the Hall of Fame level, you're going to need a MyPLAYER build that boasts at least 20 shooting badges. A great example of such a build is a Scoring Machine - you can find an in-depth guide on how to create one right here .

Mortal Shell may perplex new players with a whole lot of chests they can't loot. Here is how you can open these and fill your pockets with valuables.

One of the most asked questions after the recent Mortal Shell giveaways has got to be about shutting down the vibration in controllers and thankfully, it's not hard to do it.

Before launching the game, the players have to make a choice between booting the game the "normal" way or through Vulkan. This article contains everything you need to know about Rainbow Six Siege Vulkan

Challenges are the easiest way to level up through the game and get easy currency to unlock new operators. But the challenges do not work all the time and here is how to fix it.

Rainbow Six Siege has seen many changes throughout the years and with every change, adjustments had to be made. Here are the most important settings to look out for to get the best out of your game during Solar Raid.

With so many keys at the players' disposal, it is hard to pick the best ones. This article contains the best keys based on the loot that hides behind the doors they unlock.