NBA 2K20's MyCareer progress will be much quicker this year 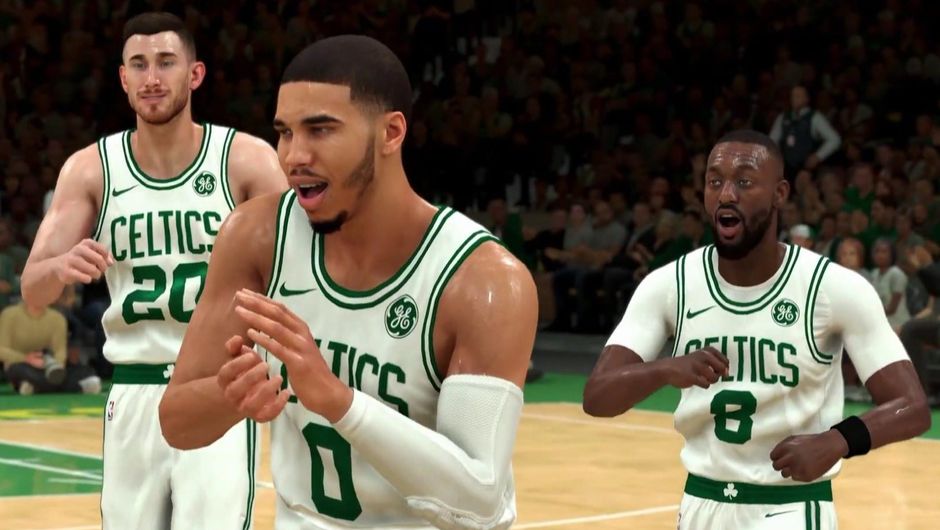 The progress of MyPLAYER in 2K's renowned MyCAREER mode will be significantly quicker in NBA 2K20. This was confirmed by the game's senior producer, Erick Boenisch. VC will also play a much smaller role than in the previous iterations.

2K Sports have been the absolute kings of virtual basketball courts for quite some time now with their NBA 2K franchise. Taking the sports gaming genre to incredible heights with their extremely immersive style of play has become standard practice for NBA 2K games over the last decade.

However, while the majority of NBA 2K titles could be described as sports gaming masterpieces, there is one thing that has been plaguing the newer iterations of this franchise, and those are the dreaded micro-transactions, known in the NBA 2K universe as VC, or virtual currency. These have been part of the game since NBA 2K13, but it is only with the last two iterations that it all became a horrible nightmare.

NBA 2K18 is a prime example of a great game that was downright ruined by these greedy policies. Not only could you buy your way to stardom in MyCAREER, but you literally had to pay for virtually everything you could think of, including something as minor as hairstyles.

Its successor, NBA 2K19 did manage to scale down the importance of micro-transactions in its MyCAREER mode, but fans were still not exactly over the moon with how the entire system was set up.

So with NBA 2K18 being an absolute VC mess, and NBA 2K19 alleviating the problem somewhat - the question here poses itself: how influential and important is VC going to be in NBA 2K20?

Well, we were fortunate enough to attend a 2K event in London where we had the opportunity to ask the main man himself, Erick Boenisch, the senior producer at 2K Sports. In his with us, he stated that the focus will be purely on skill this time. 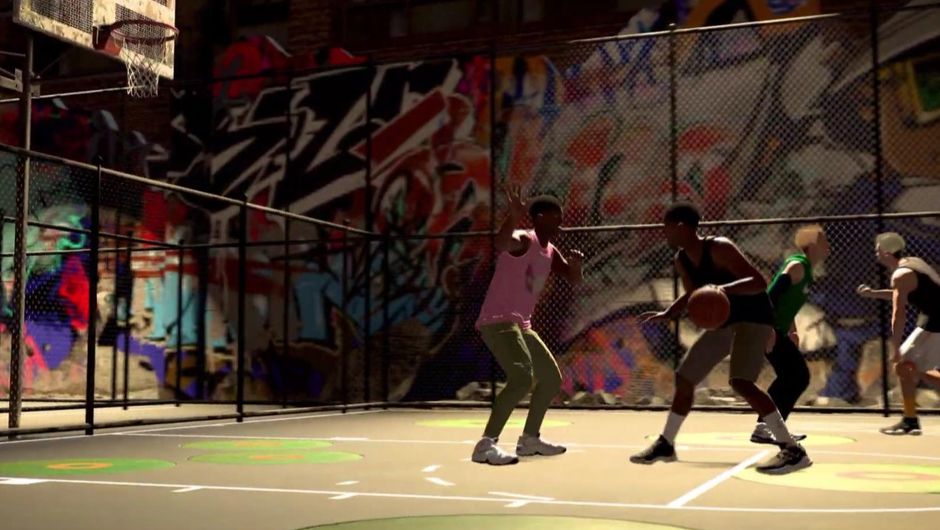 He also went on to explain that: "In MyCAREER this year, you get to 95 [rating] significantly quicker than you could in years past - it would take hundreds of hours before. [Reaching 99 rating] is something you have to earn. You have to actually play the game with skill to get there. There's no upgrading your guy to get there - no cheating, no shortcuts. It's all about how you perform on the court.

You can't even buy your way to 95 - that's something you have to play over time and unlock the right to level up that high. It's all about skill for us this year, and separating that gap is a very important thing for us."

Speaking of the 95 overall rating, Boenisch confirmed that that's the highest level you can upgrade your player to by playing normally, as you would before. To get to the max level, also known as 99 OVR, you will have to truly prove it on the court.

In other words, you will have to earn it through your performance in the Neighborhood, and in MyCAREER games with your NBA team. 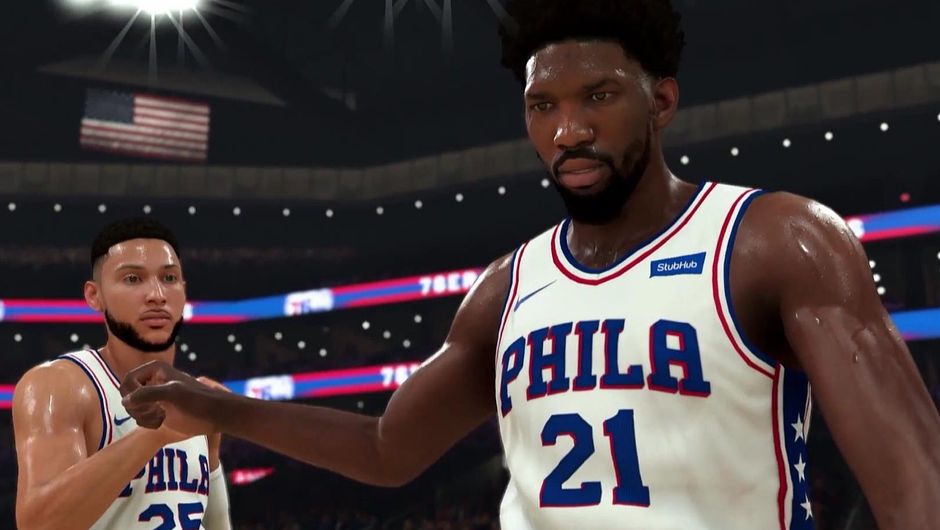 What's really interesting this year is that, if you don't play well in your games, your rating will actually drop back down to 95. Therefore, much like in real life, your form will vary throughout your career, and so, to quote Boenisch: "Only the best will be rewarded with 99 [OVR]."

So according to Erick's words, it seems as though NBA 2K20 will present players with the best MyCAREER experience to date, with a reasonably fair VC system behind it. All we have to do now is wait for the game to drop on September 6 and then we can get busy breaking some ankles.