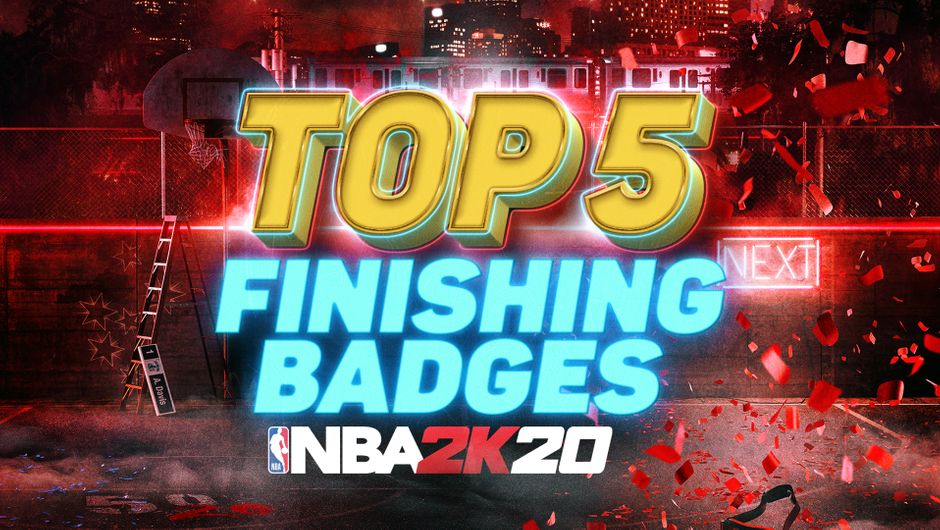 Time to get your MyPLAYER build flying...

In this guide, we give you the top five finishing badges that will allow you to take full advantage of your MyPLAYER build's dunking and layup abilities in NBA 2K20.

Being able to finish at the rim by either dunking the ball Vinsanity style or going for a mesmerizing layup that leaves the crowd in awe due to its sheer simplicity and brilliance, is of utmost importance to any guard build in NBA 2K20.

However, in order to successfully execute these flashy moves in the game, you need to set your finishing badges up correctly. That is why we have decided to put together this guide that will give you everything you need to know about the top five finishing badges you need to equip to maximize your player's  finishing abilities.

This is easily one of the most important finishing badges in the game. It increases the odds of your player successfully pulling off a contact dunk or layup in traffic. If your build's finishing attributes are anywhere up in the 80s or higher, this badge will drastically improve your player's dominance in this field. 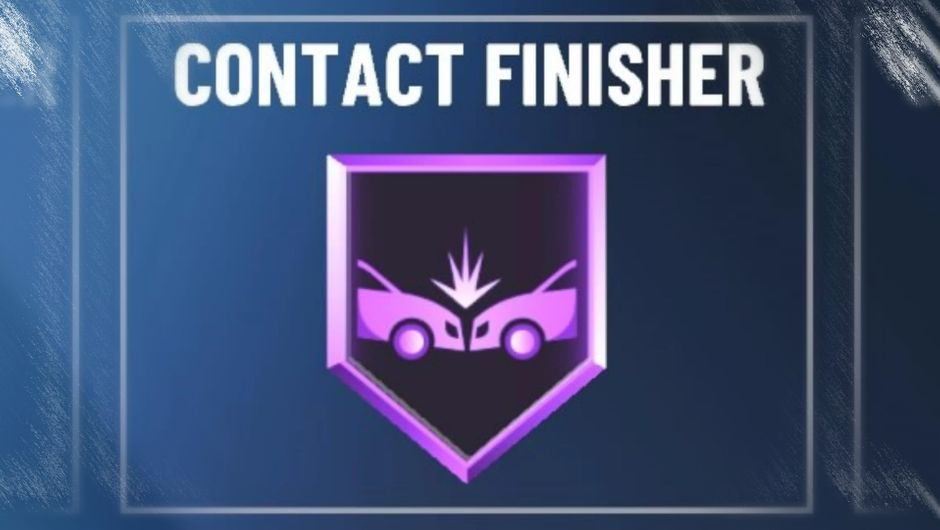 When set to the Hall of Fame level, Contact Finisher will sometimes make your player completely ignore the defense in the paint, thereby allowing you to pull off the craziest of contact dunks or layups. Paired with the right finishing animations , this badge is the recipe for making your MyPLAYER build a force to be reckoned with.

Some players like making their guard build shorter and less reliant on dunks, making layups their go-to move as far as finishing at the rim goes. This is where Giant Slayer comes into play as it improves the efficiency of layups against taller defenders and it reduces the chance of getting blocked and denied at the rim. 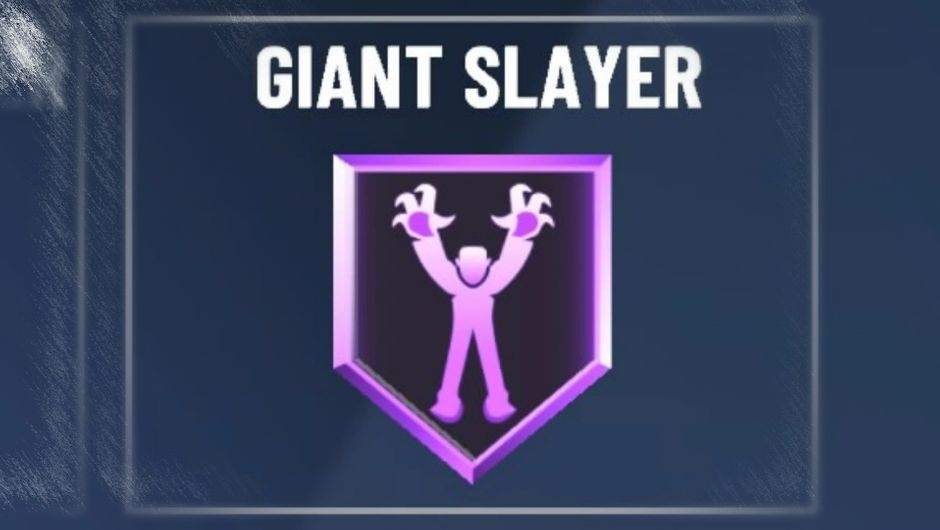 Setting this badge to the Hall of Fame level is extremely important for making your layup finishing efforts against centers or other taller match-ups a success, especially when we consider the fact that most centers - who are already absolutely enormous in size - run incredibly impactful defensive badges as well.

More on the topic of layups, Pro Touch is a badge that gives you an additional boost for well-timed layup attempts. If you have no problem timing your layup correctly, the Hall of Fame level of this badge will make sure that your efforts end up being a success, almost every single time. 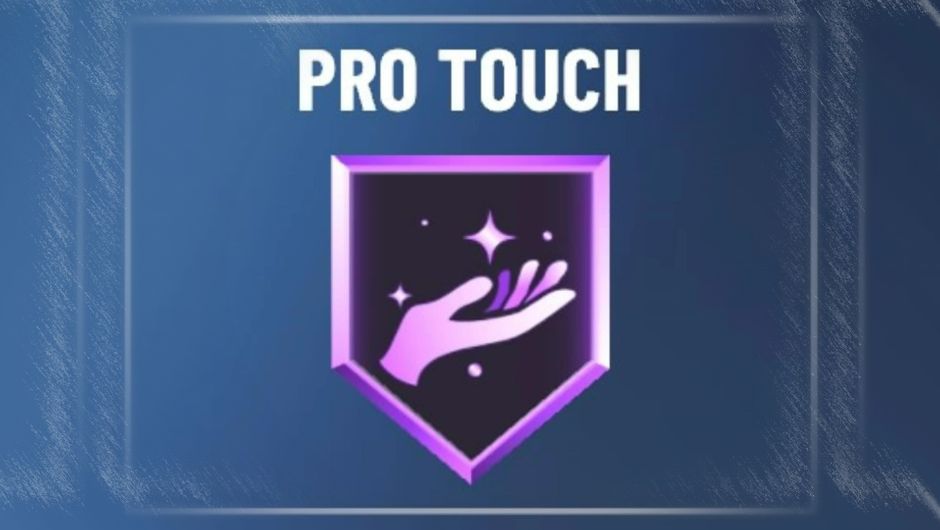 Pairing this badge with the HOF Giant Slayer makes for a perfect combination that leaves virtually no space for your layup attempts to fail, so spending eight finishing upgrades for this duo at the Hall of Fame level is most definitely worth it.

In order to further improve your layup-finishing game, Consistent Finisher is a badge that should most certainly find its place in your arsenal. As its name suggests, it helps your build score layups more consistently by reducing the penalty for badly timed layup attempts. 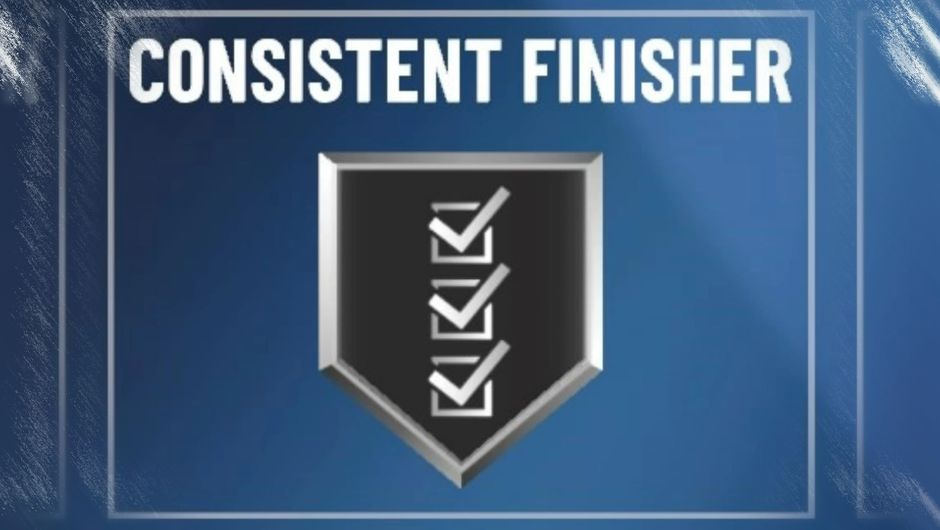 However, because mistiming layups isn't something that happens all too often in NBA 2K20, we recommend setting this badge to Silver level only. There's no need to go any higher than that, unless you have major problems with timing your layups, in which case we recommend practicing and improving your skills before spending any additional finishing upgrades on this badge.

No matter what type of guard build you may be using, Slithery Finisher is an absolute must-have finishing badge. It significantly improves your player's ability to avoid contact with the opposing players when going for a dunk or layup. 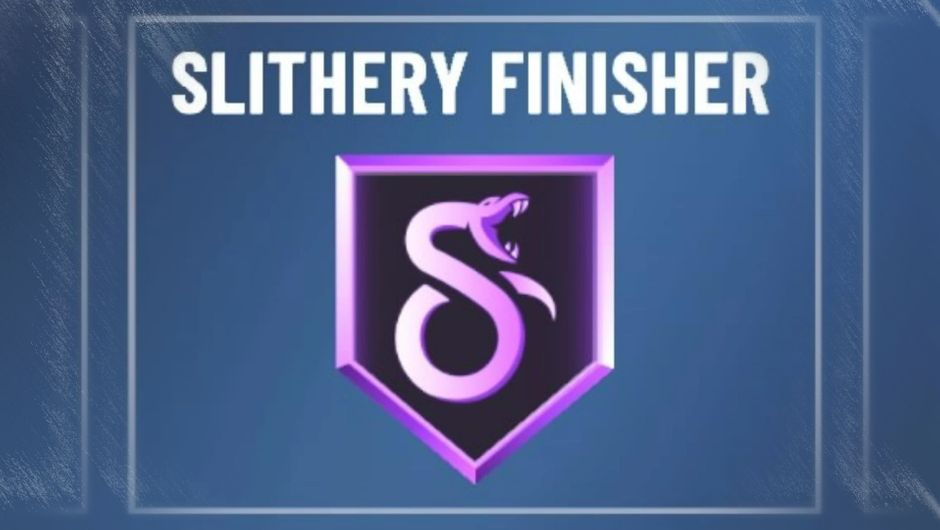 The Hall of Fame level of this badge allows you to make your way through the defense protecting the rim with ease, which gives you more momentum to successfully pull off a dunk or convert a layup. However, even if you do end up making contact with a defensive player guarding the rim, the aforementioned Contact Finisher badge will see to it that you end up making the basket regardless.

For that reason, we strongly recommend that you pair these two badges in your lineup, because they will provide you with the best possible outcome for nearly every scenario under the rim.

Note that, in order to be able to make use of every badge mentioned in this guide, you will need a build that boasts at least 18 finishing badges. An example of such a build is a Scoring Machine - you can find a step by step guide on how to create one right here .

Mortal Shell may perplex new players with a whole lot of chests they can't loot. Here is how you can open these and fill your pockets with valuables.

One of the most asked questions after the recent Mortal Shell giveaways has got to be about shutting down the vibration in controllers and thankfully, it's not hard to do it.

Before launching the game, the players have to make a choice between booting the game the "normal" way or through Vulkan. This article contains everything you need to know about Rainbow Six Siege Vulkan

Challenges are the easiest way to level up through the game and get easy currency to unlock new operators. But the challenges do not work all the time and here is how to fix it.

Rainbow Six Siege has seen many changes throughout the years and with every change, adjustments had to be made. Here are the most important settings to look out for to get the best out of your game during Solar Raid.

With so many keys at the players' disposal, it is hard to pick the best ones. This article contains the best keys based on the loot that hides behind the doors they unlock.