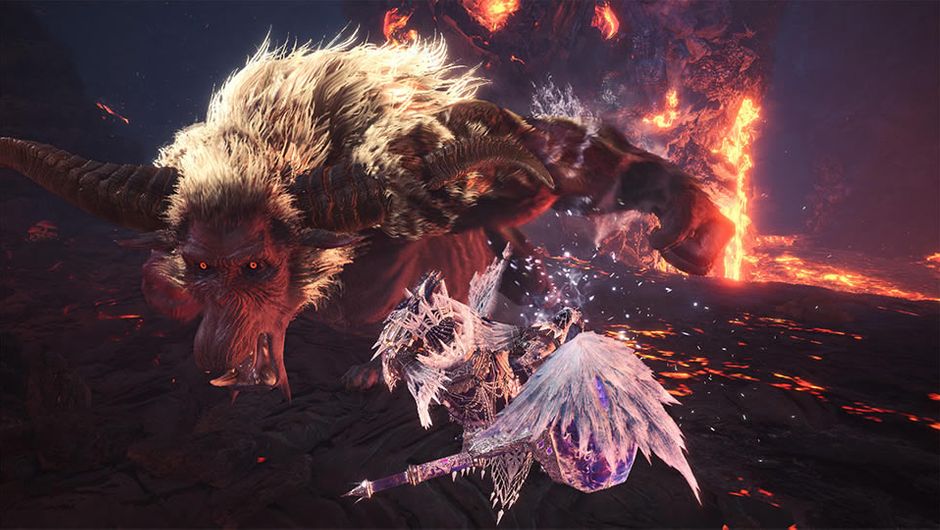 "Monster Hunter World: Iceborne's first free major update adds a special assignment that becomes available after completing the expansion's ending. Once you have been to the Guiding Lands at least once, speak to the Admiral to start the special assignment", Capcom wrote.

And what the special assignment leads you to is Rajang, Monster Hunter: World's new ultra-aggressive creature that packs one mean punch. Its gorilla-like body shape translates into its demeanour too, and once you see his handiwork, you'll realise the "punch" was a double pun.

When enraged, Rajang takes on a golden colour and becomes even more fierce. Capcom stressed that Rajang is an intelligent beast, as it doesn't fall into pit traps in its normal state, while its rampage mode allows it to destroy shock traps. This and the addition of some special moves should make Rajang a handful, even for veterans.

Monster Hunter: World players who manage to tame Rajang get to make its shiny new armour, which uses the golden colour over black fabric - quite a stylish combo.

Capcom added a cutscene that unlocks the Volcanic Region in the Guiding while tweaking the latter's monster spawning rates. Monsters lured out in the Guiding Lands are tracked by whereas monsters already there won't be that quick to leave.

Monster Hunter: World players will find that investigating and hunting monsters in Guiding Lands' regions raises their level, and once raised to a certain level - you will encounter beasts that can't be found elsewhere. Zinogre is one of those, and it will start appearing once you're worthy. 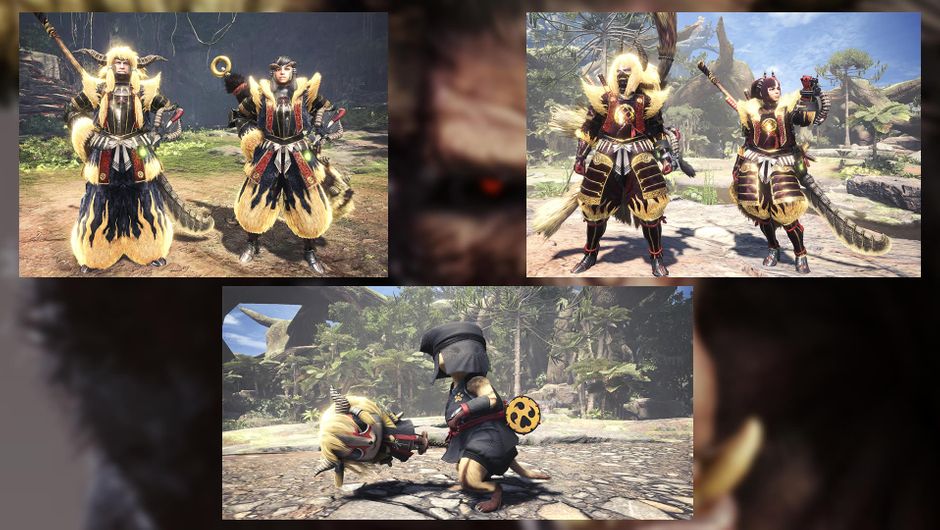 Not all players are ecstatic over the Guiding Lands gameplay, which is why Capcom made the following Region Level fluctuation changes, so as to make it easier to explore. More changes will come at a later date:

They adjusted the drop rate of special tracks obtained from monsters, guaranteeing them upon capturing or carving a and allowed players to set fixed region levels via the quest board.

As promised even prior to Iceborne's launch, Monster Hunter: World players now get to show off their cribs to the world, with the setting to do so located in the Gathering Hub. 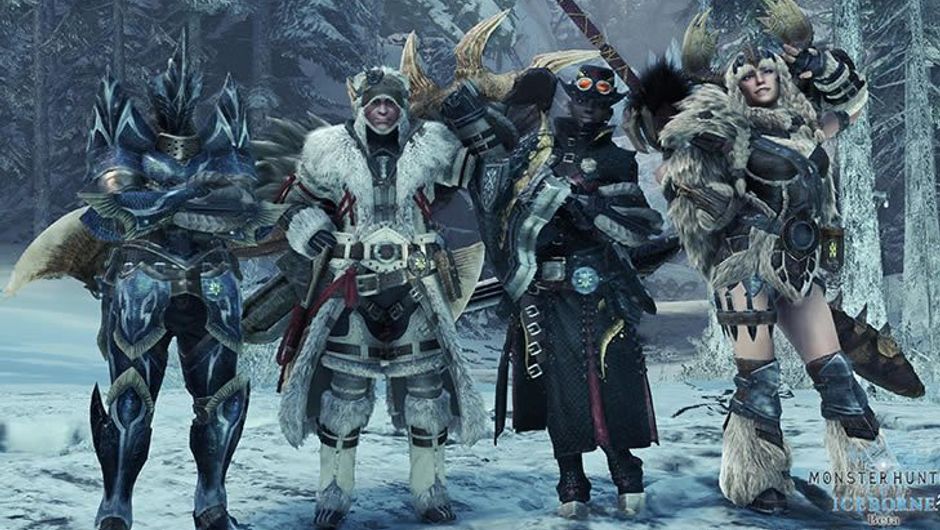 You can find the full patch notes on .