Jump Force loading times will be fixed in the upcoming patch 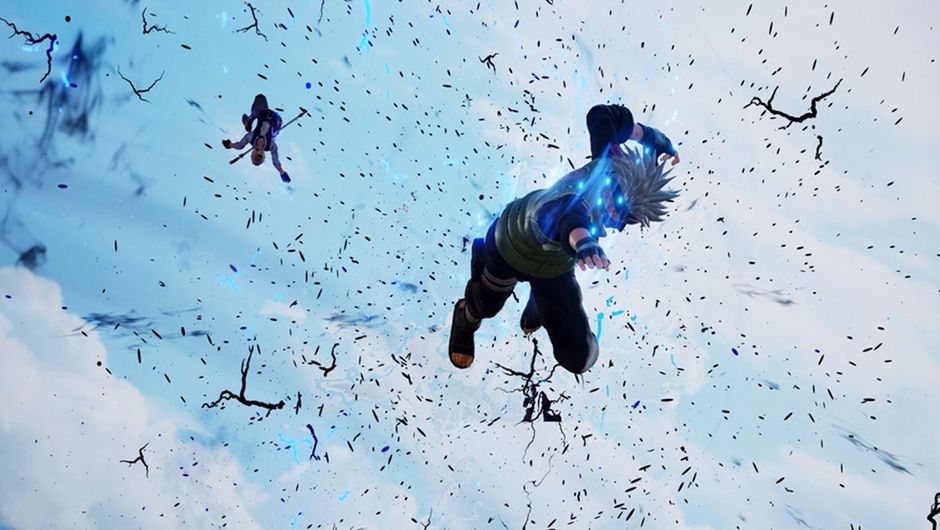 Jump Force is a massive anime brawler that features an impressively quick paced fighting system, but this magic of speedy battles is shamefully ruined by the game's awfully long loading times. However, this issue will soon be rectified.

In our recent of Jump Force, we stated that the game's biggest problem in terms of technical issues is the fact that its loading times are absolutely terrible. Going from one match to the other, offline or online, is a very dull affair due to frequent loading screens that are way too long for comfort.

For some players, this may even be a game-breaking issue, so that's why we were hoping to see this problem fixed as the game is genuinely great with its thrilling combat system and fantastic visuals.

And indeed, a fix is very much on the way, at least for PlayStation 4 users. According to Jump Force's , translated by a user named , an upcoming patch will reduce the loading times for the PlayStation 4 edition of the game.

The patch notes state that this will be improved even more later on, possibly implying that the Xbox One version will be getting the same treatment as well. Of course, PC users do not suffer from these issues thanks to their master race rigs with speedy SSDs.

Thanks to Vish and his further translation of the patch notes, we can confirm that even more improvements are on the way, aside from quicker loading times. Namely, the option to skip the story mode cutscenes will be implemented, which is a very welcome feature as a lot of players are not satisfied with what the story of Jump Force has to offer, but they still want to finish it nonetheless, so being able to do it at a faster pace is quite handy indeed.

Furthermore, the production value of said cutscenes will be improved, as well as the game's lobby. Some battle adjustments will also be made, and together with all the aforementioned fixes, Bandai Namco are throwing in a free avatar suit for your custom made fighter.

Bandai Namco Entertainment The arenas in the game look superb. 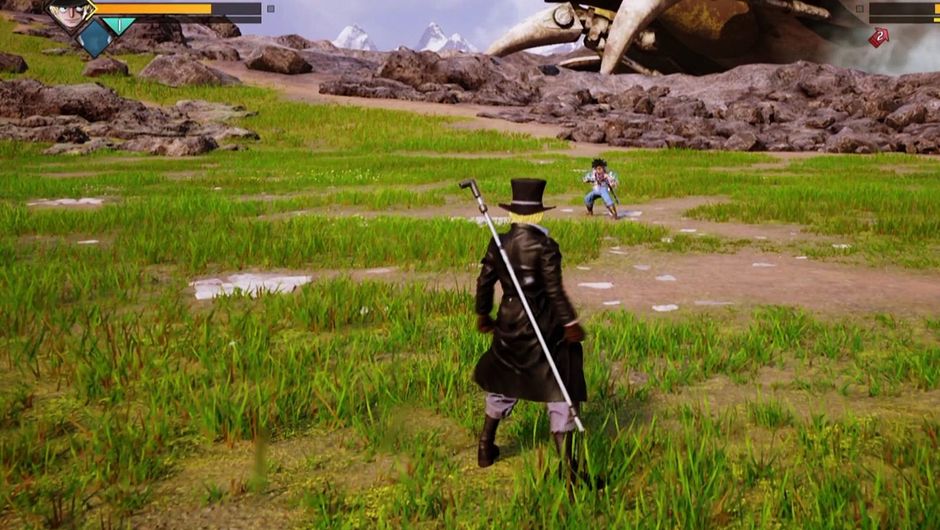 The patch is expected to be released on February 18, according to on the game's Japanese account. Jump Force standard edition is out now in all regions for PlayStation 4, Xbox One and PC.