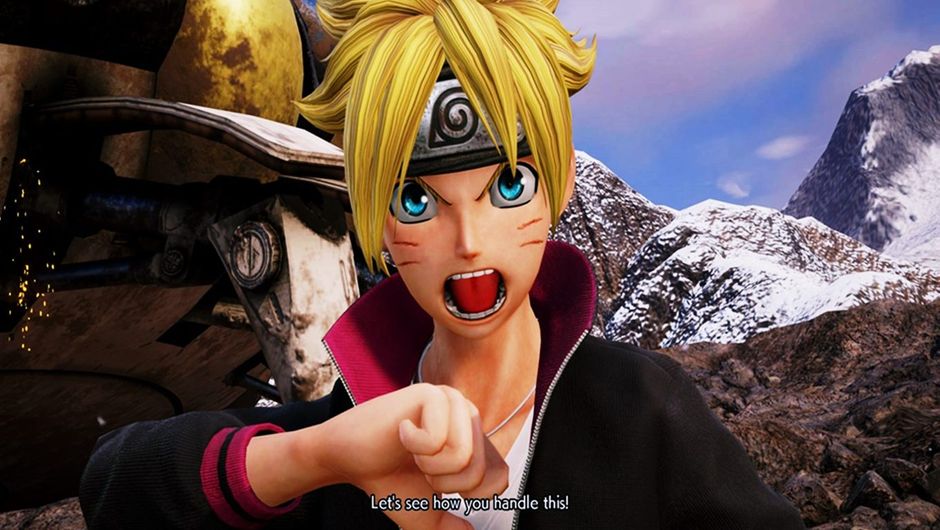 Because of the poor online experience in Jump Force's open beta, Bandai Namco have decided to reschedule the remaining two sessions of the testing period. The new beta schedule and dates will be announced by the developer very soon.

After closing the second round of Jump Force's , Bandai Namco have announced on and that they will be rescheduling the remaining testing sessions. The reason for this is that they aren't satisfied with the online experience so far, as many users weren't able to log in and take part in the beta, whereas others who did manage to log in experienced numerous lag and performance issues.

Bandai Namco stated that they want to reschedule the sessions to give themselves some time to work on resolving the aforementioned issues. In the comments section of their tweet, they explained that they're working on fixing matchmaking problems that appeared at the beginning of the second beta session, as they didn't have time to fix them immmediately because that would imply shutting the servers down and closing the beta access for all players.

Therefore, they decided to cancel the remaining sessions and reschedule them for later in hopes of ensuring smooth online play for everyone. The new schedule with exact dates and times should be announced next week.

Apart from the connectivity and performance issues, Bandai Namco's troubles with the Jump Force open beta do not stop there, as some fans are feeling dissatisfied with the open beta's time windows because the second round began at 06:00 AM in Europe. For most players, this is way too early, and even more so because it's on a Saturday.

However, Bandai Namco explained that the reason for this is the fact that the open beta is meant to be a worldwide experience, so the first session catered to the fans in Europe, and the second one was adjusted to fit the US timezones. This makes sense to us and we believe that it's safe to assume that the remaining sessions will most likely follow a similar pattern. 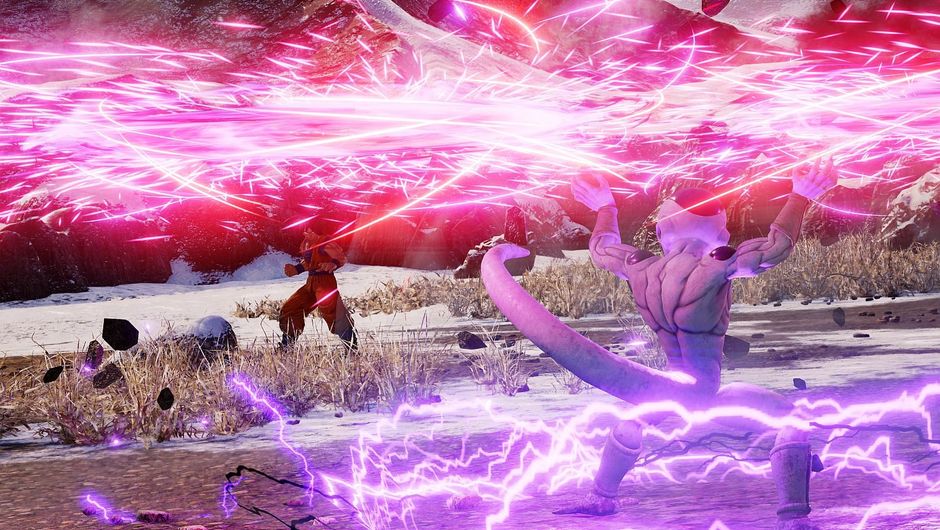 Yesterday, on Jump Force's official Twitter, a tweet was posted stating that Bandai Namco may the open beta to make up for all the issues that have been occuring ever since the testing period began. Whether that will indeed end up being the case now that the rescheduling of sessions is taking place, remains to be seen.