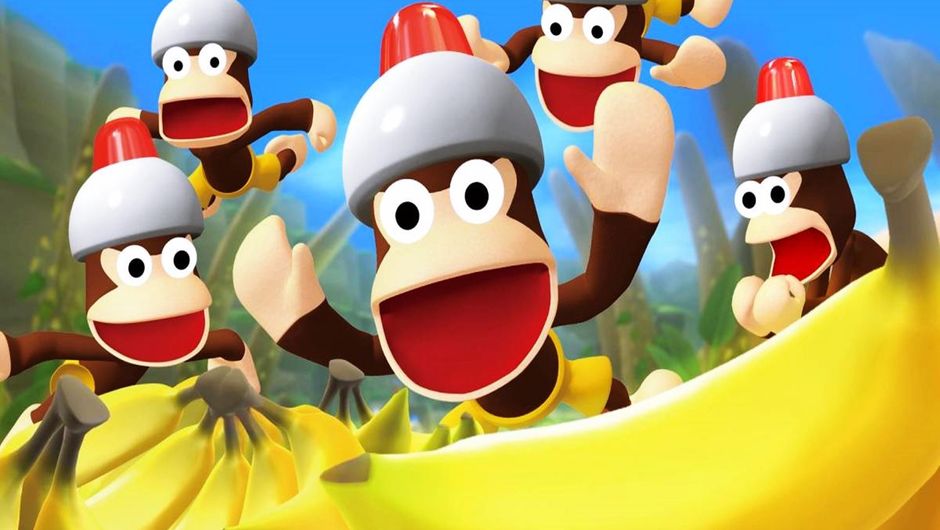 The website of the legendary PlayStation series, Ape Escape, has been updated after eight years of silence. With year 2019 marking the 20th anniversary of the first Ape Escape title, the website update leaves lots of room for speculation.

Long time PlayStation fans are sure to remember one of the most classic titles of the console - Ape Escape. First released on the original PlayStation back in 1999, the game was a massive success, and its PlayStation 2 sequels in 2002 and 2005 made it an absolute fan-favourite.

What's interesting about the original Ape Escape title is the fact that it was the first game to fully utilise PlayStation's DualShock. The game's controls demanded the use of both analogue sticks for the first time in the platform's history, which, at the time, was considered revolutionary.

The last rendition of Ape Escape was released about 8 years ago for PlayStation 3 in the form of a PS Move title, and there has been no word on any updates about a new Ape Escape title ever since. However, this may well change soon enough, if the recent update of Ape Escape's website is anything to go by.

Namely, thanks to a Twitter user named who was the first to notice the change on the game's , a number of speculations come to mind: are we getting a new Ape Escape game? Will some of the previous titles be remastered or fully remade in the future?

None of these questions and assumptions are too far-fetched if we take into consideration the fact that 2019 marks the 20th anniversary of the original Ape Escape title.

It is a known fact that Sony are not exactly strangers to celebrating anniversaries of their classic games, nor do they have anything against making remakes and remasters. Ratchet and Clank, Spyro, Crash Bandicoot - these are only some of the iconic PlayStation names who have received a modern makeover, so seeing Ape Escape join this lineup isn't highly unlikely by any means.

But of course, since these are all merely speculations and assumptions based on the website update, we suggest you take everything with a grain of salt and don't go about raising your expectations sky-high just yet. 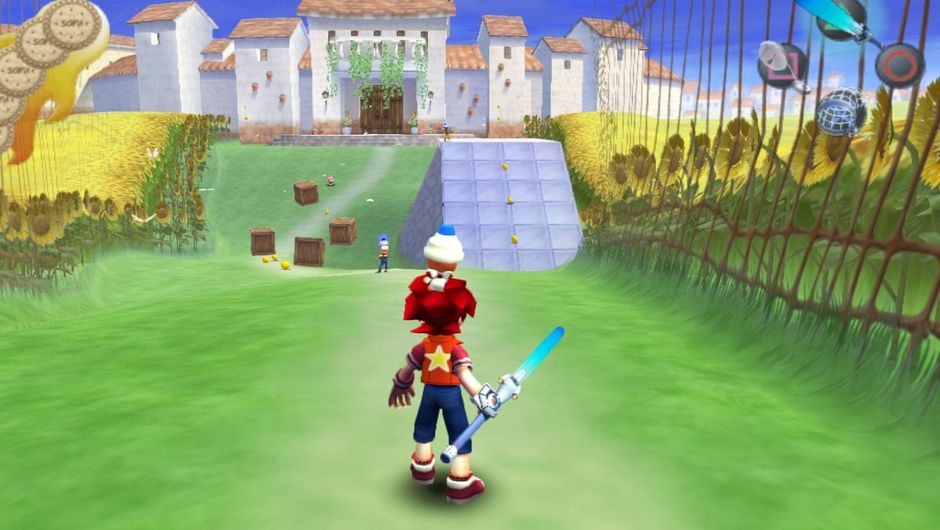 We will keep an eye out on the website in case any further changes take place, so be sure to check back here for any potential updates.

Sony to regulators: Call of Duty is irreplaceable, no one can make a game like that

Sony to regulators: Call of Duty is irreplaceable, no one can make a game like that

Sony say that none of their studios can make such a big title as Call of Duty, which requires a large budget and thousands of developers.

Yakuza series is coming to PlayStation Plus Extra and Premium

Yakuza series is coming to PlayStation Plus Extra and Premium

Sony announced that PlayStation Plus Extra and Premium games for August 2022 are four Yakuza games while the rest of the series will be coming later this year.

PlayStation Plus Essential games leak ahead of the official reveal

PlayStation Plus Essential games leak ahead of the official reveal

- Tony Hawk's Pro Skater 1+2, Yakuza: Like A Dragon and Little Nightmares are PS Plus Essential games for August 2022, according to a reliable leaker.

Returnal's PC listing has been updated to include Steam Deck support, which means the game is arriving to Steam's handled device and could be revealed imminently.

The Last of Us Part 1 Remake screenshots have surfaced online, showing a major improvement to the game's visual fidelity.

PlayStation are copying yet another popular Xbox feature

PlayStation are copying yet another popular Xbox feature

PlayStation have today announced a new loyalty program that allows players to earn rewards by playing games, which is something that Xbox offer to their users for more than a decade.

PlayStation have officially revealed the first set of new titles that will be added to PlayStation Plus Extra and Premium in July 2022.

PlayStation Studios Spotlight: What are Haven Studios working on?

PlayStation Studios Spotlight: What are Haven Studios working on?

Haven Studios have now officially a member of the PlayStation Studios family. Here is everything we know about their debut multiplayer AAA project.