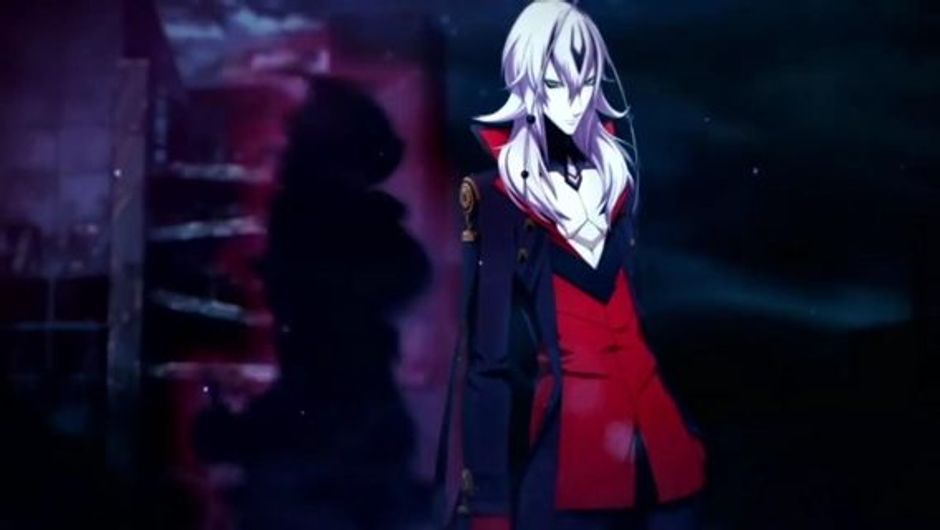 PlayStation Plus free games lineup for December has been announced and the selection is quite satisfactory. Here are the games that will be up for grabs from Tuesday.

Sony's final PlayStation Plus update for 2017 has been announced. Here's what you'll be getting in December.

The headliner for PlayStation 4 is Darksiders II: Deathinitive Edition. This PlayStation 3 remaster is an action-packed, hack and slash title, which was developed by Vigil Games and published by THQ. This is a great game for you to step into the world of Darksiders as Darksiders 3 was announced on May 2, 2017. 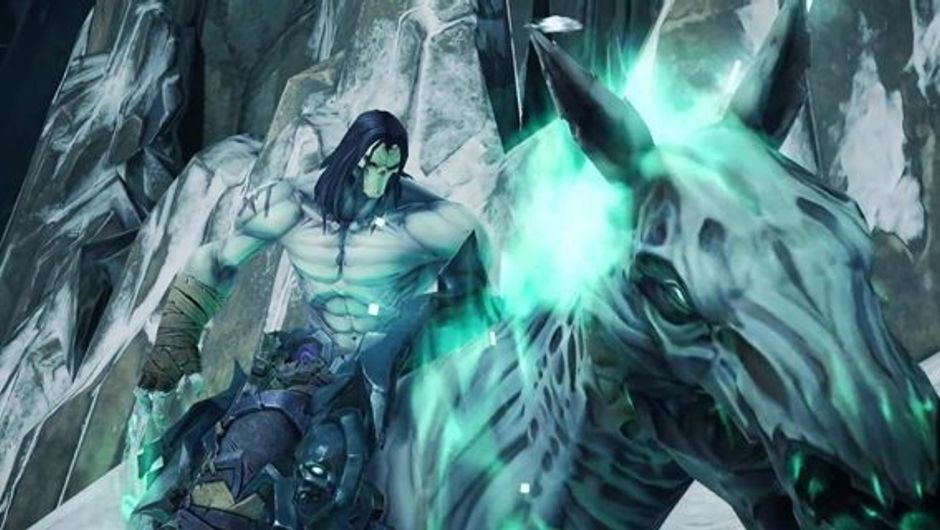 Accompanying Darksiders II is Kung Fu Panda: Showdown of Legendary Legends - a title that might appeal to the younger audience, as it features up-to four person battles in the iconic Kung Fu Panda universe. So Darksiders II and Kung Fu Panda, two completely different games, but all part of the same lineup. Not too shabby, right? 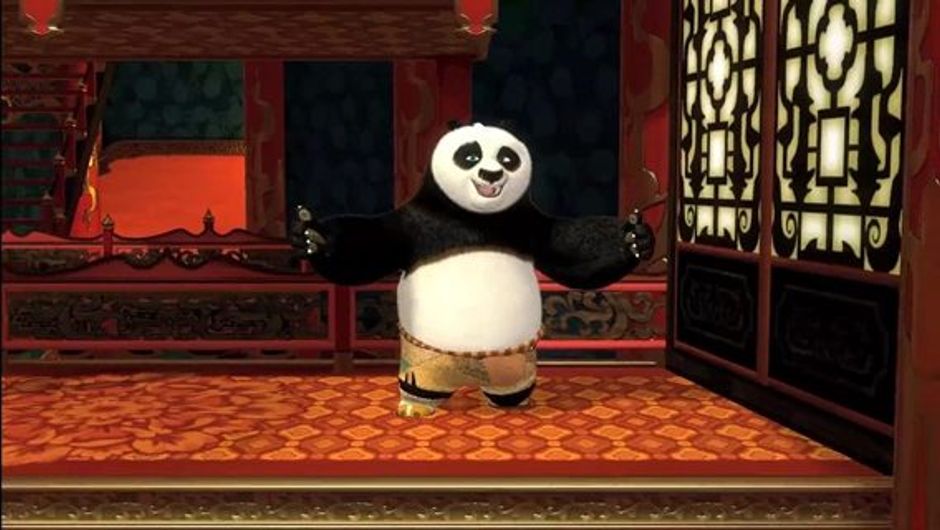 PlayStation 3 owners will be getting the visual novel XBlaze Lost: Memories and Syberia Collection by Iceberg Interactive.

The PlayStation Vita games include the top-down action game called Wanted Corp. and the metroidvania title forma.8 which is cross-buy with the PS4. 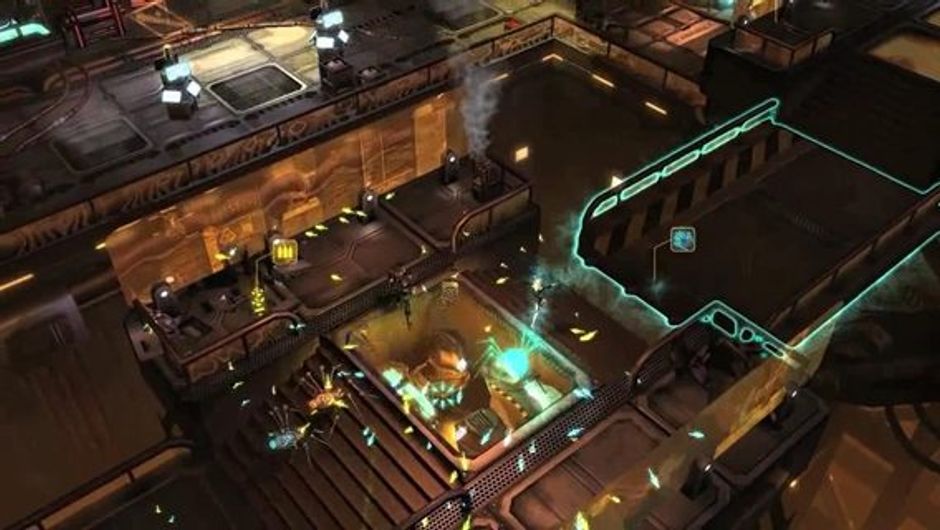 The games will be available to download on December 5, so you still have some time left to download the games from the .

Ubisoft and Sony have today announced that Ubisoft+ subscription service will soon be coming to PlayStation consoles with more than 100 Ubisoft games.

PlayStation Plus games lineup for May 2022 brings EA Sports football sim FIFA 22 and two roguelike titles in Curse of the Dead Gods and Tribes of Midgard.

Uncharted: Legacy of Thieves Collection is launching on June 20, 2022, if the listing from Epic Games Store is correct.

From Software is owned by Japanese conglomerate Kadokawa so that might make it harder for Sony to acquire Elden Ring devs.

Hideo Kojima has denied rumours that his Kojima Productions studio is joining the PlayStation Studios family.

Sony have added a Death Stranding cover art to their website banner which features the most prominent PlayStation IP.

PlayStation's DualSense controller might soon get full support on PC

PlayStation's DualSense controller might soon get full support on PC

The user licence agreement found on Sony's website reveals that a firmware update for the DualSense might soon arrive to Windows, suggesting full support for the controller on PC.

The PC version of BlueTwelve Studio's adventure title Stray has received a "12 years old" rating in Korean, which could mean a release date reveal is just around the corner.

The latest patch for Horizon Forbidden West introduced an option to turn off the pick-up animations but Guerrilla did not include the new addition in the patch notes.

The latest rumours reveal potential details regarding Naughty Dog's multiplayer experience for The Last of Us Part II.