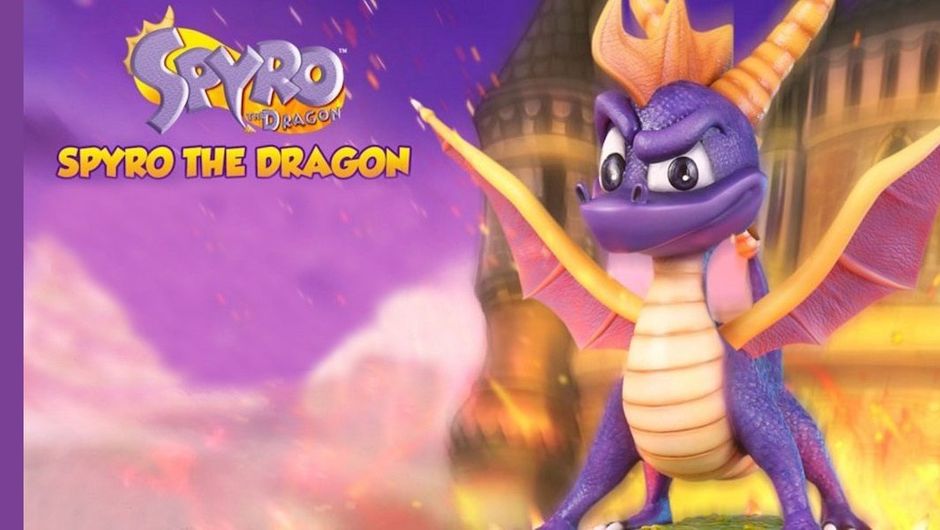 After the massive success of the Crash Bandicoot N. Sane Trilogy, it seems another remaster is coming our way - Spyro the Dragon. The remaster will reportedly feature three of the series' most iconic titles.

According to Kotaku, Activision is working on bringing back one of the most iconic characters of the PlayStation world. Just like the , Spyro will receive a remaster of its three most popular games: Spyro the Dragon, Spyro 2: Ripto's Rage! and Spyro: Year of the Dragon. 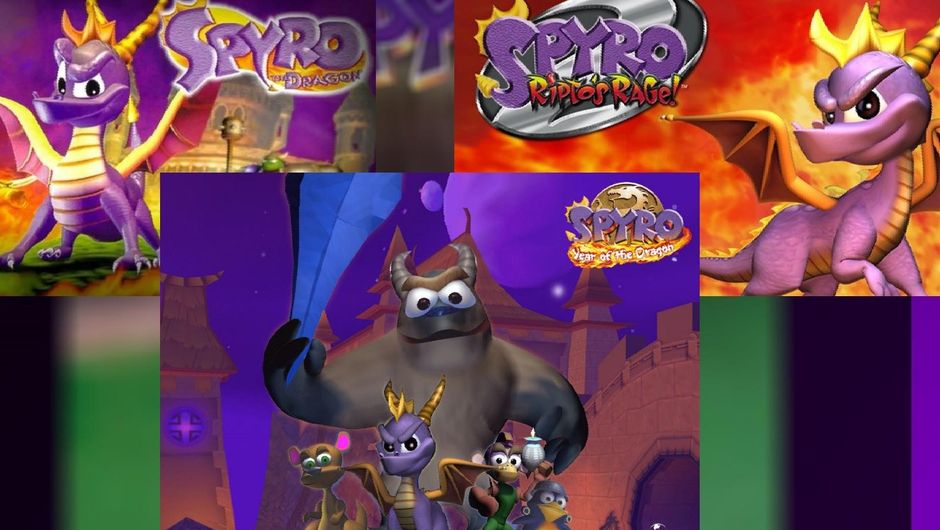 The trilogy will be officially announced next month with a release date currently slated for the third quarter of 2018, most likely in September which will mark the series' 20th anniversary. The remaster is coming exclusively to PS4, but - just like Crash Bandicoot - it will be a timed exclusive only, meaning that it will be coming to other platforms as well in 2019.

The remastering will be handled by Vicarious Visions, the same studio that worked on the Crash Bandicoot remaster, so we can expect another brilliant job as the trilogy will reportedly feature new assets, lighting, animations, new cinematics and a remastered soundtrack.

It's also important to note that the collection will feature full PS4 Pro support, and it will include some content that was the cut from the original games.