Everything you need to know about the Jump Force open beta 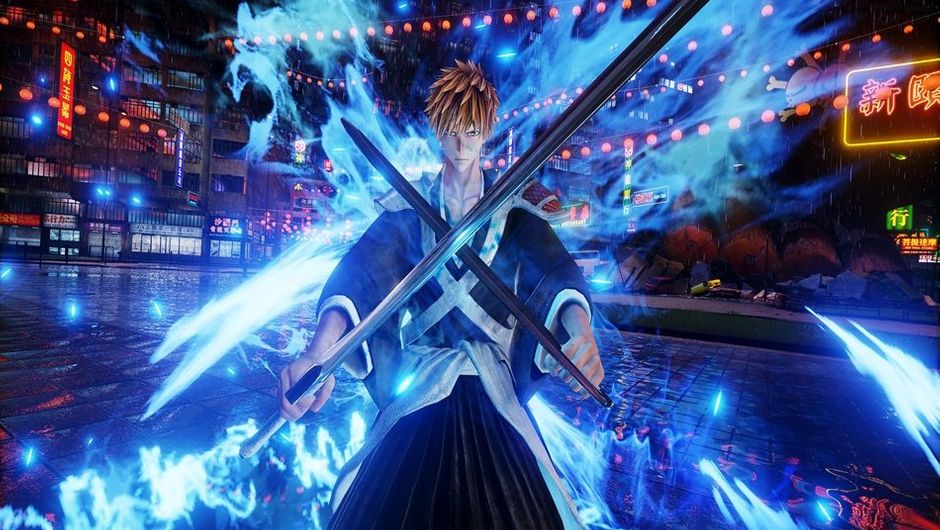 Bandai Namco announced an open beta for Jump Force a few days ago. Here's everything you need to know about this upcoming event, as well as some brand new information about the full game, releasing on February 15 for PS4, Xbox One and PC.

After a was held in October 2018, Bandai Namco have now announced an open beta version of Jump Force. Unlike the previous test version, all players will now be able to take part in playing the game, without any special login or download codes.

The open beta will be held throughout four sessions, with the first one starting on January 18 and the last one on January 20. The exact schedule is as follows:

Note that the beta access is exclusive to PlayStation 4 and Xbox One only, so PC players will have to wait for the full game to be released, as it is highly unlikely that Bandai Namco will put out a demo prior to the full game's release.

Bandai Namco made the open beta announcement on their official , and we've gone through the comments section of their tweet where we found some interesting bits of news and information that were shared in the form of replies to a number of questions asked by some avid fans of the game.

First off, we're glad to report that neither PlayStation Plus nor Xbox Live Gold will be required for the open beta, meaning that the experience will be completely free for all fans who have been waiting for ages to try out this game that can easily be described as one of the biggest anime crossover titles of all time.

Replying to a comment asking about the reveal of some new characters, Bandai Namco said that the reveal is already scheduled and that there is still quite a lot to reveal, meaning many more characters will soon be joining the roster.

Bandai Namco Entertainment Characters are as authentic as can be. 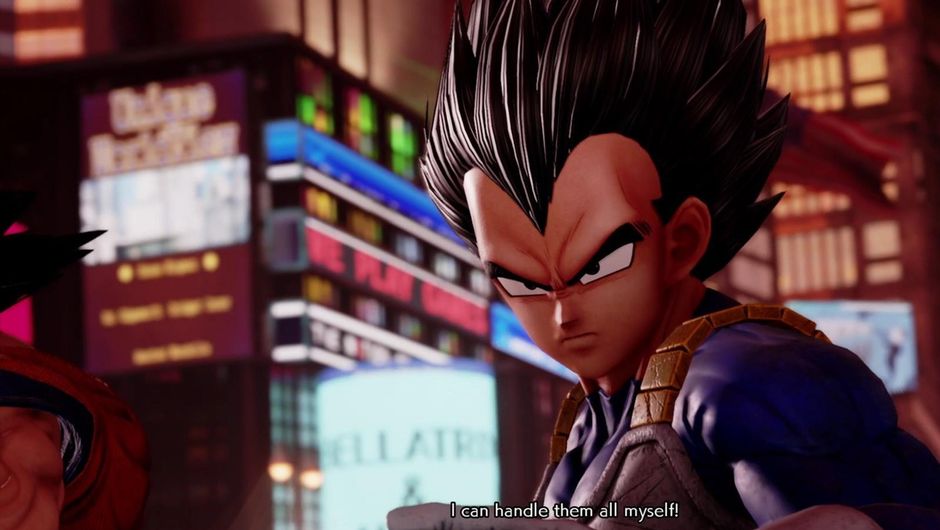 They also confirmed that more Naruto characters will be added to the game. Being one of the cover stars of Jump Force, this decision makes sense to us, because having only Naruto and Sasuke in the game does not really do this anime justice. Personally, we would love to see Madara or Itachi added, or, because Bandai Namco stated that they are planning to introduce more female heroes to the roster, we'd gladly have Sakura so that way we would have the legendary Team 7 in the game.

The open beta will be very similar to the closed version in terms of character selection and stages. Bandai Namco also confirmed that this test version will also be using custom character presets, just like the previous one, so players who want to create a character that's just right to their liking, will have to wait for the full game. 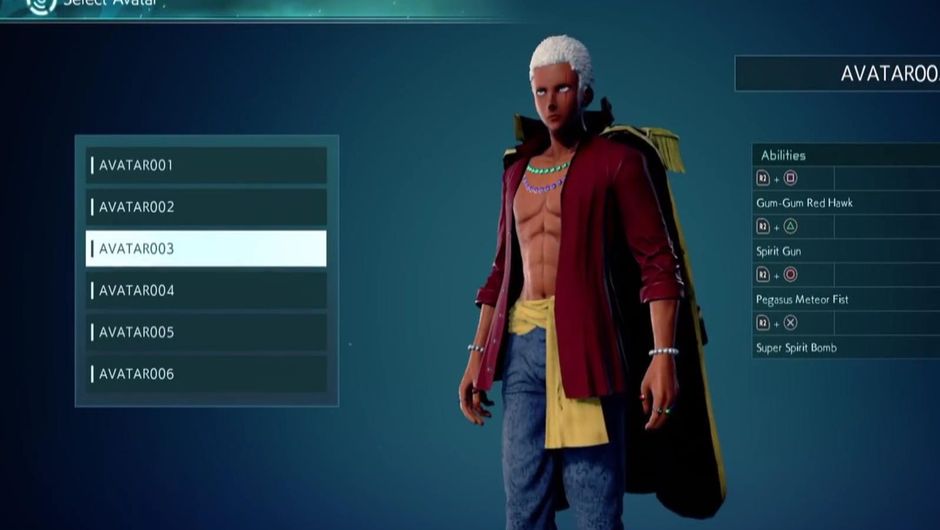 In order to take part in the beta, players will simply need to download a client from their respective online stores and get in on the fun. No pre-orders or sign-ups required. Bandai Namco also stated that the open beta client may come in the form of a patch for the closed beta, but whatever the case turns out to be, you will simply need to head over to your PlayStation or Xbox Store and download the client from there and you'll be good to go.

As far as the entirety of the goes, we will not know the exact number and names of characters before the full game drops, because as Bandai Namco put it - they're keeping some guys for the full game to avoid spoiling all the fun. So the guessing game continues, and it won't stop until February 15. That much is certain.